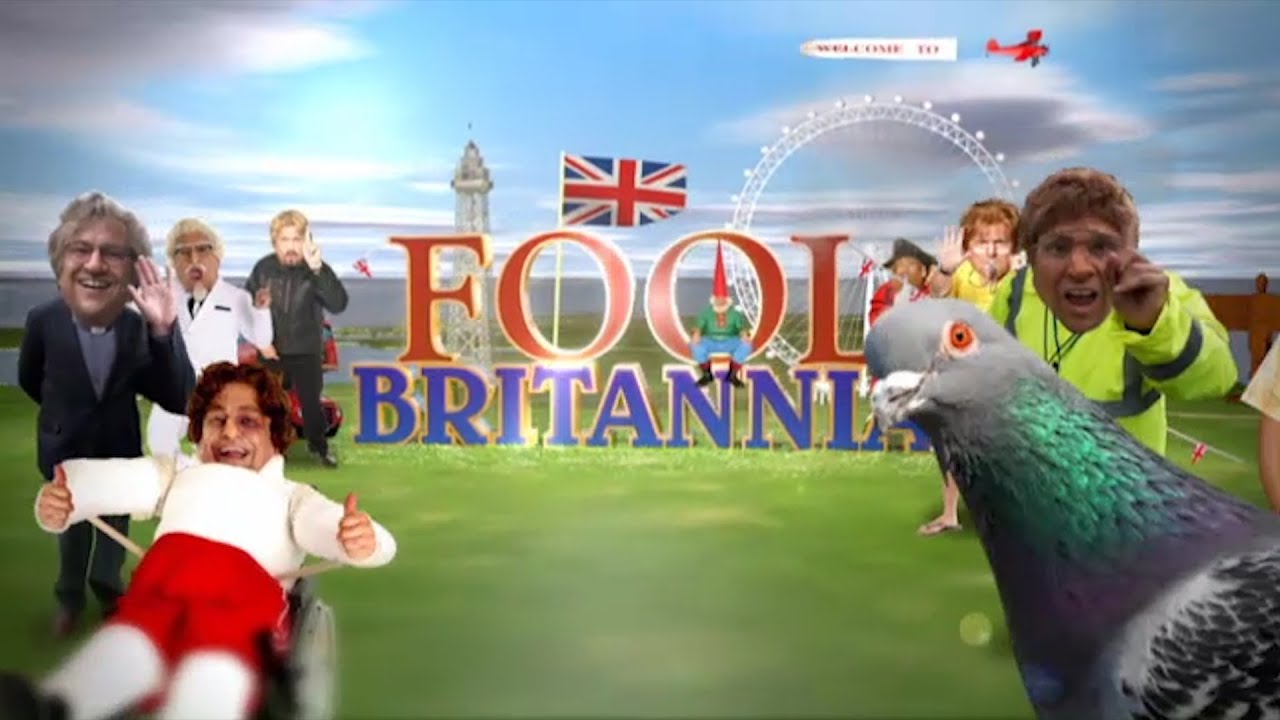 Join our movement every Monday at 8 pm on ZOOM.