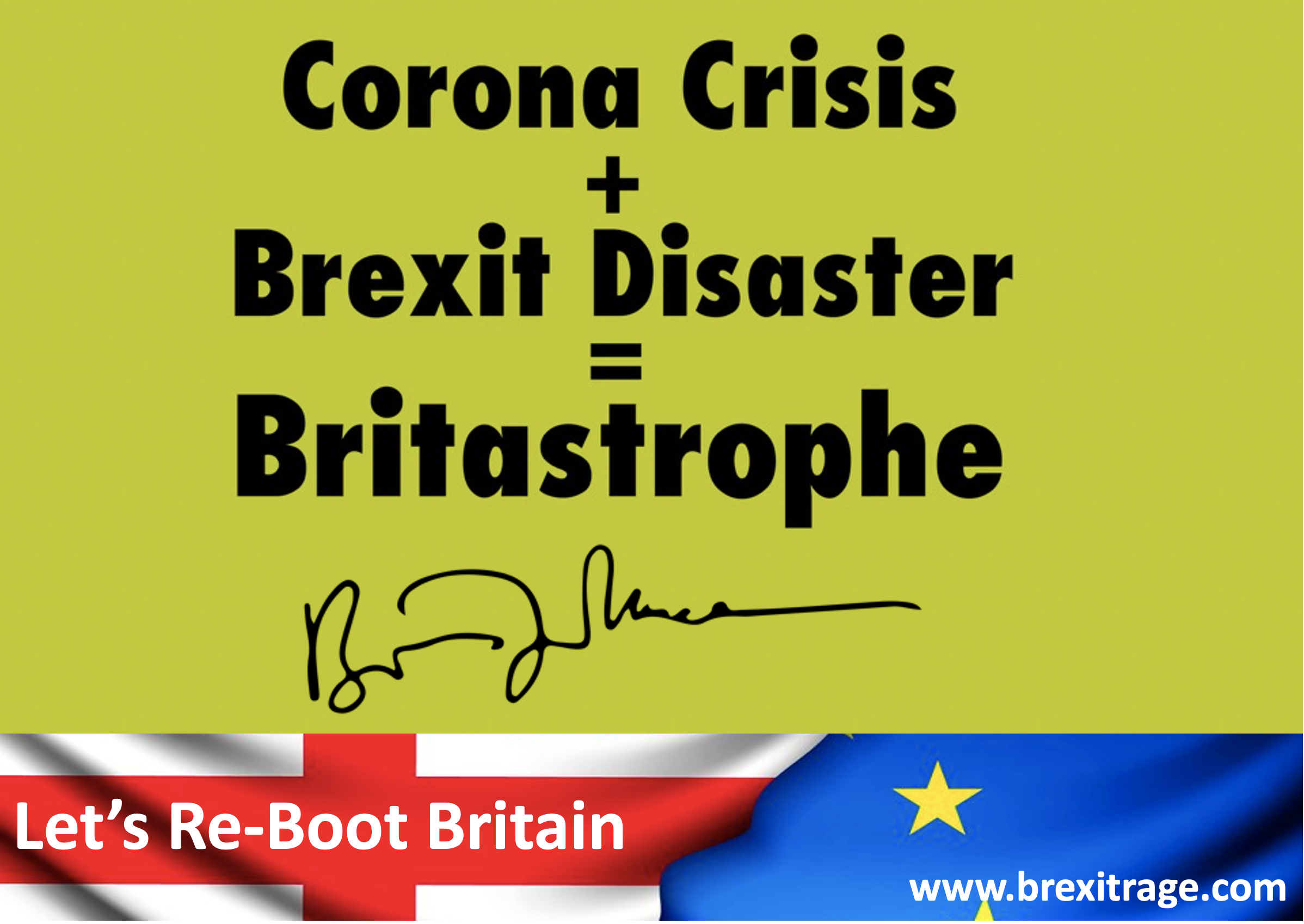 The theme for our weekly roundup is “indecent proposals”. No, not the movie, but the continuing stream of outrageous law breaking, morally reprehensible behaviours of our ruling elite, moral hazard and cronyism.

How much are you worth?

We begin with a question. What would you be prepared to do in order to earn £175 000 for two days work per week? Seriously? Find the answer here on Ben Chambers wonderful radio show 16 Million Rising:

Brexit has spawned a culture of mistrust amidst politicians and a response to “Take Back Control” through an assault on all the checks and balances that exist to prevent politicians acting as dictators. Last year we had the pro-rogation of Parliament when Boris Johnson could not get his own way re Brexit. This year there are moves afoot to suppress the power of judges. These are the behaviours of a banana republic.

How happy are you to know that we have left the EU only to find that our Government is now controlled by agents of Vladimir Putin? This has been brilliantly articulated by Garry Lawrence who has sent 34 Tory MP’s a white feather in the post as an award for cowardice.

The Tory party still refuse to take action on the rapist MP in their midst. In all other walks of life they would have been suspended. Whilst we understand that the law must also be allowed to take its course, in the specific example of public figures, the problem of not taking action is two-fold:

“Dishy Rishi” Sunak may soon no longer be the Tory poster boy, after it was revealed that he plans to raise taxes to pay for the Corona + Brexit Britastrophe.

Our correspondent in Winchester was gobsmacked when she found out that the investigation into Cambridge Analytica has been called off by the ICO. This is the latest in a series of failures to respect democracy, the very thing that Leave voters say they voted for.

In our continuing culture wars, we were astonished to learn that a key advisor appointed by Dominic Cummings suggested that Police use live rounds on Black Lives Matter protestors.

One thought on “Indecent Proposals”