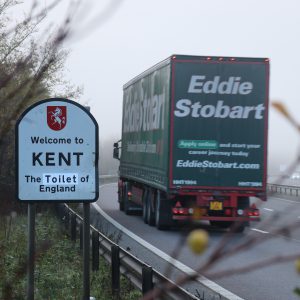 We have the opportunity to call our Kent Councillors to account in the local elections by choosing any candidate other than Conservatives. Kent has recently been reclassified from the Garden of England to the Toilet of England. Brexit has changed the landscape of Kent dramatically:

“It is unforgivable for the costs to be placed on the shoulders of Kentish taxpayers, while the government wastes billions on failed programmes such as test and trace.”

Read on to find local information about your local councillors: