Get the Tories out

We have delivered 20 000 leaflets to help get the Tories out and Re-Boot Britain in the last 10 days. This is quite astonishing when one considers that it has been done with just 12 people and a Mini Cooper. There are 23 million houses in Britain and our 20 000 leaflets represent 1/1000 of those houses. Not bad at all for a micro organisation. To help support our work, please donate using the PayPal button or via Go Fund Me for a regular donation.

To join us on the tour, here are our dates this coming week:

Please contact me directly via gtto@academy-of-rock.co.uk to join us 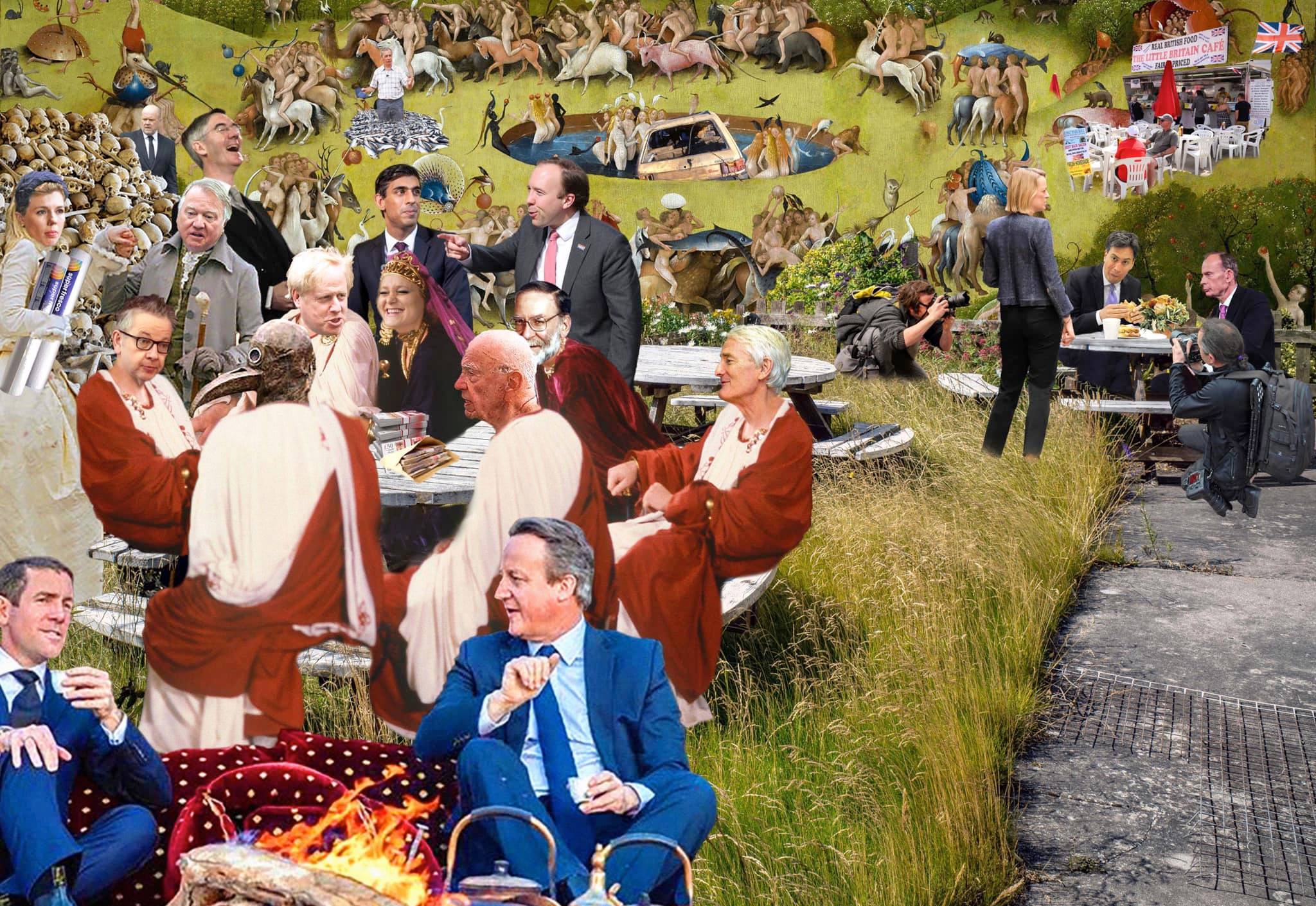 At what point do you consider that “enough is enough” in terms of voting conservative in the local elections? Are you at breaking point yet? Ask yourself the following questions?

Are you at breaking point or don’t you mind being lied to constantly? 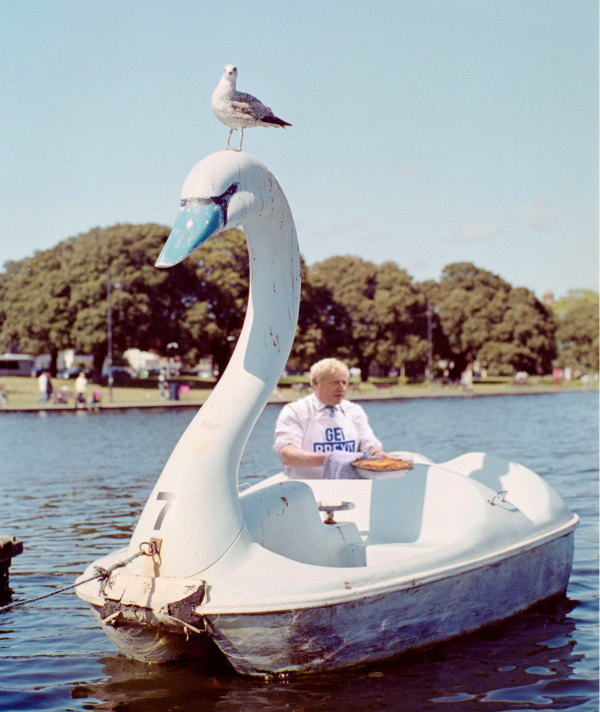 Boris Johnson has declared war on France, leading the charge in a flotilla of pedalos. Fearless Johnson was reported to have said:

In other news, it is the local elections in England, Wales and Scotland today. Make sure you vote and don’t vote for a swan or a signet. 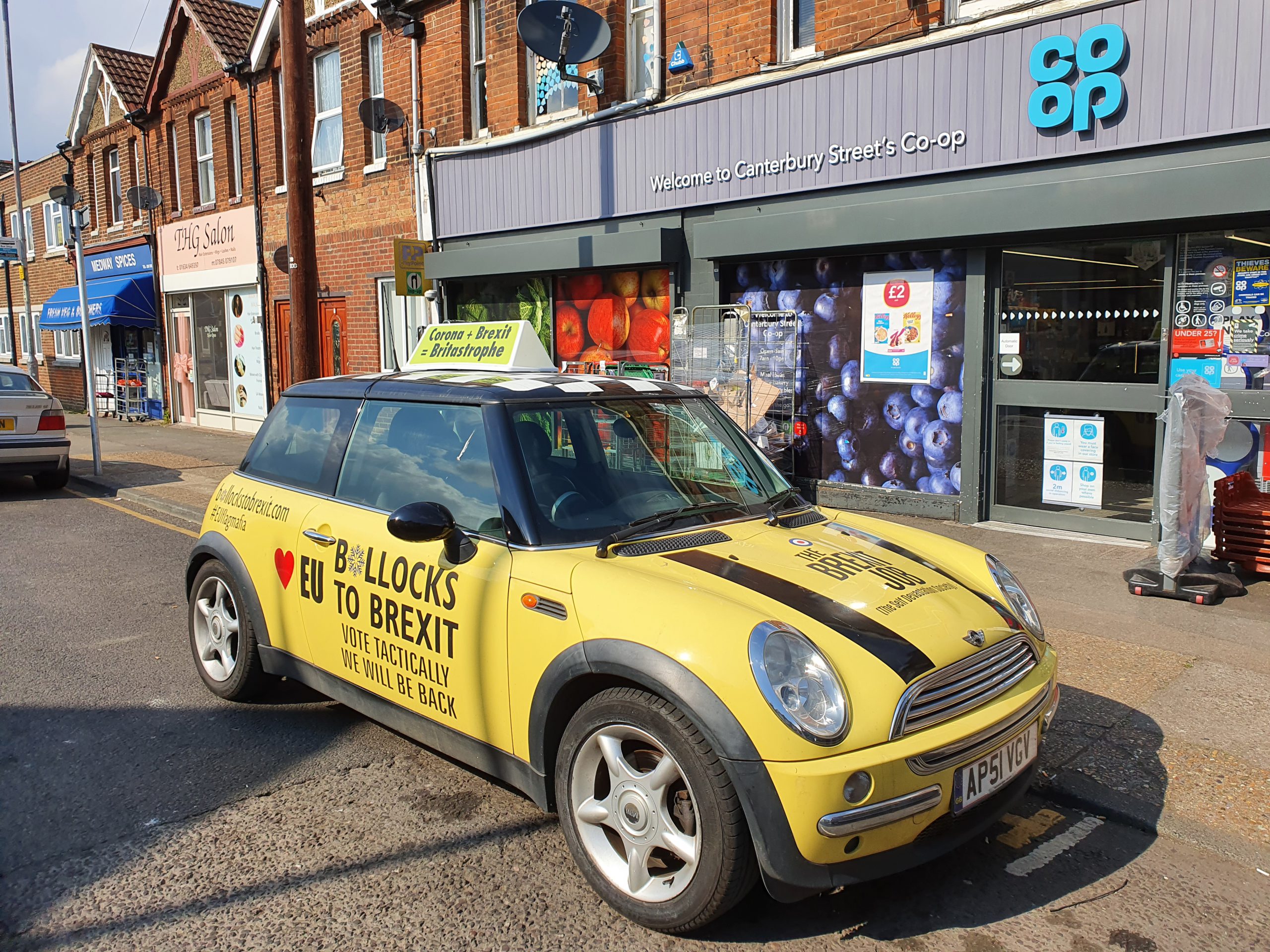 What the papers won’t say

Forget Hartlepool. Forget the gaslighting of Gove, Jenrick, Johnson et al. Here’s what the papers won’t say about the local elections. It seems that the our efforts as non-party campaigners helped quite a bit. The Tories lost overall control of Tunbridge Wells, with the leadership of Nick Pope and the Lib Dems in that area. We also helped turn parts of Kent Green with an incredible team of people who went out leafletting and talking on the street. I also understand that these results spread far and wide through those who took our leaflets in Hampshire, Scotland and the West Country. In most cases, we made a contribution to the leavening of the Tory vote across Britain. Tory party HQ will be discussing these results more than the story they want us to focus on. We are still awaiting insights from Swindon, Cornwall and some other places.

A massive thank you to the team who designed the leaflet, produced the graphics and layout and who went out tirelessly to deliver them. Also a big shout out to EU Flag Mafia for the loan of the Mini Cooper.

Our next projects aims to re-energise people to take to the streets across summer. We need £260 for a video and up to £500 to pay for social media ads to mainstream the initiative “We are Everywhere”. To contribute, please go to Re-Boot Britain. Please join us on Monday 10 May at 8 pm to help design the video release. Here is a draft which the film maker is to improve upon:

In other news, next Friday, we are part of a major marketing campaign to Rejoin the EU via The New European.

What should we have learned from this election?

COVID has taken residence in people’s minds. Low turnouts. A retreat to the safety levels of Maslow’s Hierarchy of needs in the face of post-COVID PTSD.

Brexit won’t lie down and any party that thinks it will must reflect, learn and act.

An unwillingness to collaborate allowed the Tories to maintain the illusion that they won. 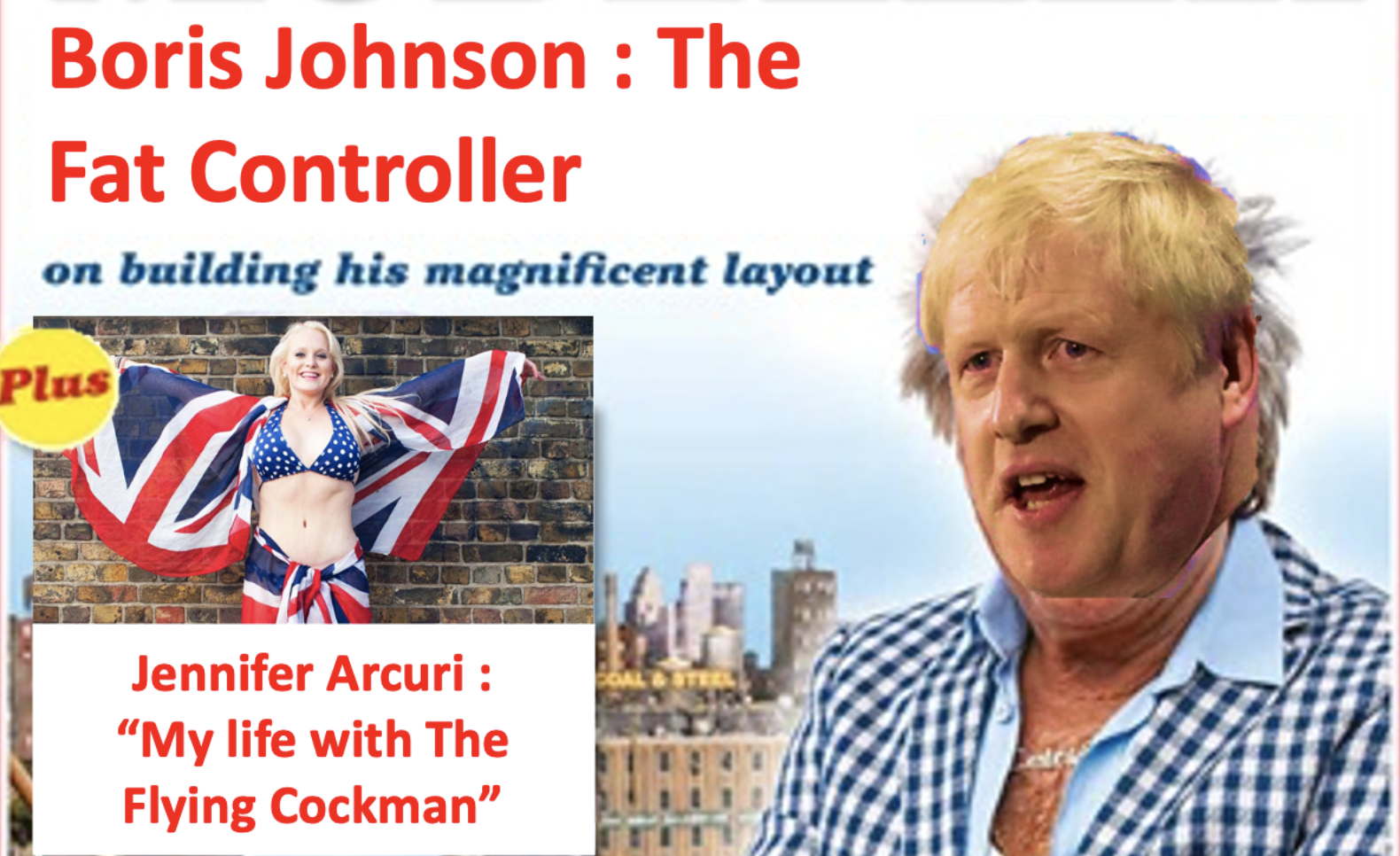 Trains and Goats and Planes

In our occasional series of Brexit satire we offer you Railway Modeller and The Northern Farmer. Plus a fact checker to help you tell Brexit facts from fiction.

FICTION : AC DC’s Angus Young does not have a signature hormone fed steak pie. He has a signature Gibson SG.

FACT : Australian beef is hormone injected. It can be selectively fed to children and vulnerable people as UK Government rules allow for cheap food to be dumped on schools, the NHS and care homes. Our EU membership protected us from dodgy food standards but we opted for a blue passport.

FACT : Liz Truss has NOT struck a great trade deal with Japan. Japan benefits five times more than we do. Our desperation to get Brexit done makes us an easy target for “fire sale” type trade deals. Truss wants to claim success by striking a deal with Australia. We will pay for this dearly. Free trade in 15 years time will decimate the economies of Scotland, Wales, Northern Ireland and parts of England.

FICTION : Boris Johnson is not a train enthusiast. Allegedly he paints cardboard buses.

FICTION : Mallard is not being put back into service, nor The Rocket to power HS2.

FACT : The Australian trade deal will spell a sharp decline in farming in Wales, Scotland and Northern Ireland.

FICTION : Ringo Starr is not stuck in the tunnel from Scotland to Northern Ireland. The tunnel is a work of fiction rather like Brexit.

FICTION : Jennifer Arcuri is not a farmer. She is about to release a TV drama in which she describes her sex life with Johnson : “We read sonnets to each other, then he rolled onto me like a binbag full of custard, gasping like an asthmatic octogenerian, as he reached his climax & I wondered if he’d got it in yet”.