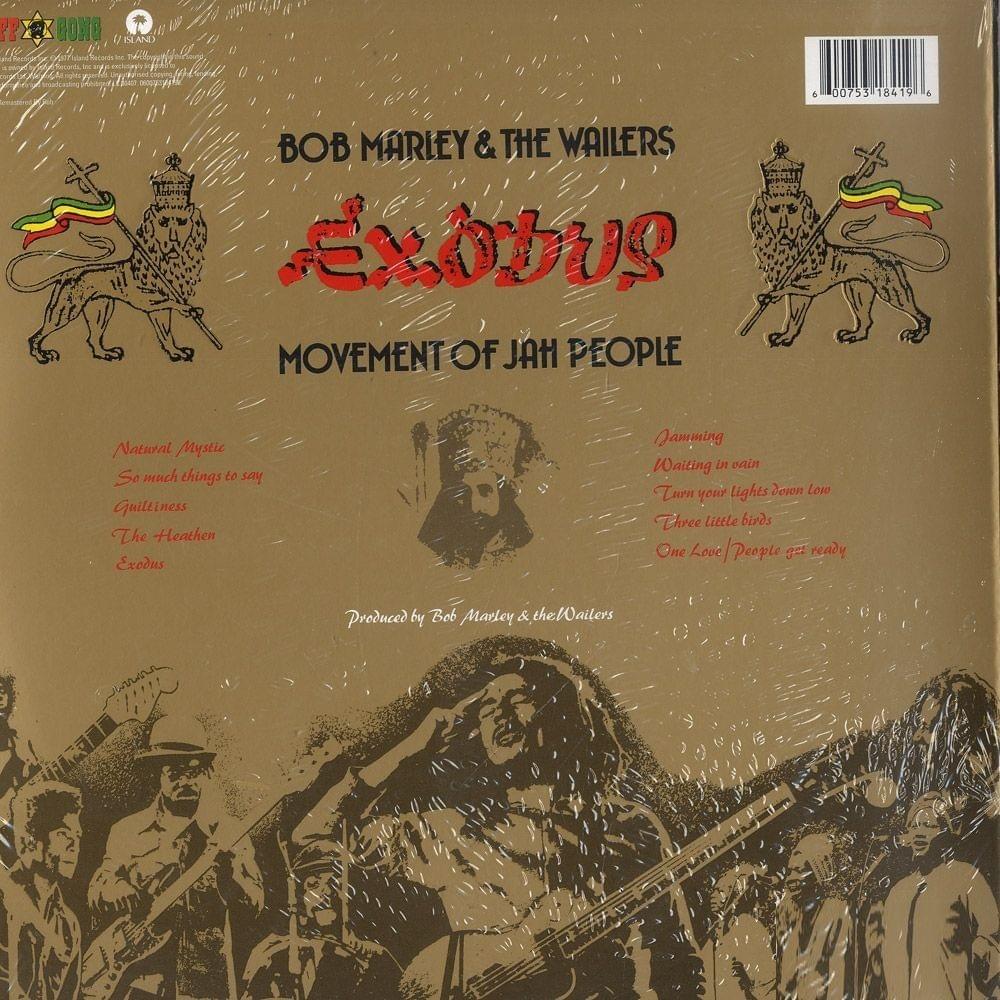 In our occasional series of Brexit impact roundups, I’d like to be able to tell you that Brexit is going well. However, I cannot tell a lie, unlike Boris Johnson and the Cabinet. Here are just some of the recent impacts that are either partly or wholly attributable to Brexit via the Five F’s of Brexodus

Despite the promises made by Boris Johnson’s Government, fishing continues to be a disaster area wholly attributable to Brexodus. Livelihoods continue to be lost and the vague promises to compensate fisherman will not deal with the loss of their way of life. In Jersey, the problems continue, compounded by the fact that Jersey did not have a voice in the 2016 referendum. Furthermore, Norway is threatening not to make a post-Brexit trade deal with Britain, with fishing being a major issue in the North Atlantic, the source of our fish and chips. Turns out that Brexodus means we’ve had our chips!

Another predictable impact of Brexit was the movement of the centre of gravity in Financial Services away from London to Ireland and mainland Europe. It was reported that UK plc lost £2.3 TRILLION in derivatives trading in just ONE MONTH recently. Now it seems that many firms are relocating away from London in the wake of Brexit. The trickle down effects for service businesses in London will of course follow.

Liz Truss continues to tell lies about British farming in her bid to secure a fire sale deal with Australia that will see Britain accepting hormone fed beef. We were told this would never happen, but lying is a hardy perennial in Brexit negotiations. Even arch Brexiteer Nick Ferrari squewered Truss on LBC. Farmers will lose their livelihoods for the sake of a blue passport and our Brexodus.

Northern Ireland continues to show signs of violent uprisings. This is an entirely predictable and unacceptable outfall of Brexit.

The Office for National Statistics reported that the combined impact of Corona and Brexit shows that trade with EU countries has declined 23.1%. The report points out that Brexit problems far outweighed Corona issues in the first quarter of 2021. As stated last year Corona crisis + Brexit disaster = Britastrophe. To read more on this go to Brexit Carnage.

Meanwhile today, Dominic Cummings provides evidence to the select committee. It becomes clear that COVID was used as a cover for Brexit. It also becomes clear that there was insufficient bandwidth in Government and the Civil Service to cope with the Corona Crisis + Brexit Disaster. It’s a simple time management problem. Please retweet and build on the thread to Mr Cummins.

If you like this, please give us a tip by contributing using the Paypal button on this site or via GoFundMe We need support to continue doing this. It takes considerable time. Thank you in advance.