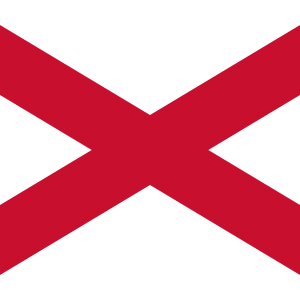 Prepare Northern Ireland for re-entry to the EU by any reasonable means including re-unification with Ireland.

Since Brexit happened, we have already seen carnage in Northern Ireland with food supplies, trade, shipping routes and the suggestion that the “answer” is the building of an underwater roundabout on the Isle of Man. This gross abuse of the Good Friday agreement merely shows the contempt with which Westminster views the people of the island of Ireland. Enough is enough. Johnson continues to lie about the fact that he signed the Brexit deal putting a border in the Irish sea. The English have denied the island of Ireland free will from the potato famine onwards.

Even the DUP have called for a renegotiation of Brexit, having been paid £1 billion to support it. They are now not the majority party with some 70% of people voting to support the NI protocol which gives some protection to the people of Northern Ireland from the most damaging effects of Brexit on their economy.

Let’s change the dominance of Brexit supporting parties on the Emerald Isle. Check out “We are Irish too“.

Northern Ireland did not vote for Brexit and they therefore have a legitimate right to ask the question about their place in Europe again. We are assembling a team of English people who will act as non-party campaigners and help in any way to give Ireland back to the Irish. We are also working to secure a landslide majority for The SNP in Scottish elections. Scotland has a bright future away from Westmonster domination as this extract from our latest book shows which covers Brexit scenarios for 2021-2031 for Ireland, Scotland and Wales and much more.

When economics and social progress outweigh political and religious obstacles Ireland shall be free from Brexit Albion.