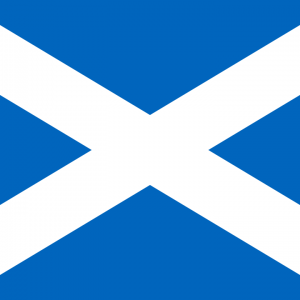 Scotland did not vote for Brexit and they therefore have a legitimate right to ask the question about their place in Europe again. We are assembling a team people who will act as non-party campaigners and help in any way to secure a landslide majority for independence in the 2023 referendum. Scotland has a bright future away from Westmonster domination as this extract from our latest book shows, which covers Brexit scenarios for 2021-2031 for Scotland, Ireland and Wales and much more.

Within eyesight, we can foresee the development of a strong financial centre, a gateway to Europe via a travel hub, many more business opportunities and, of course, all the natural resources that Scotland uniquely holds. With a land border to the UK, Scotland holds the keys to have the “best of both” : A gateway to Europe for Brexit Britain and its own laws, borders and money to quote Nigel Farage, except this time it would be for real.

Yes, we may see UK Government moving public sector offices back over the border but we would also see a migration of businesses into Scotland to take advantage of unfettered access to the European marketplace.

We can also envisage much greater co-operation between Scotland and Northern Ireland / Ireland as part of a Celtic Tiger renaissance.

E-mail us to find out more via reboot@brexitrage.com

If you fancy a few days away from the land of Brexit, get in touch.