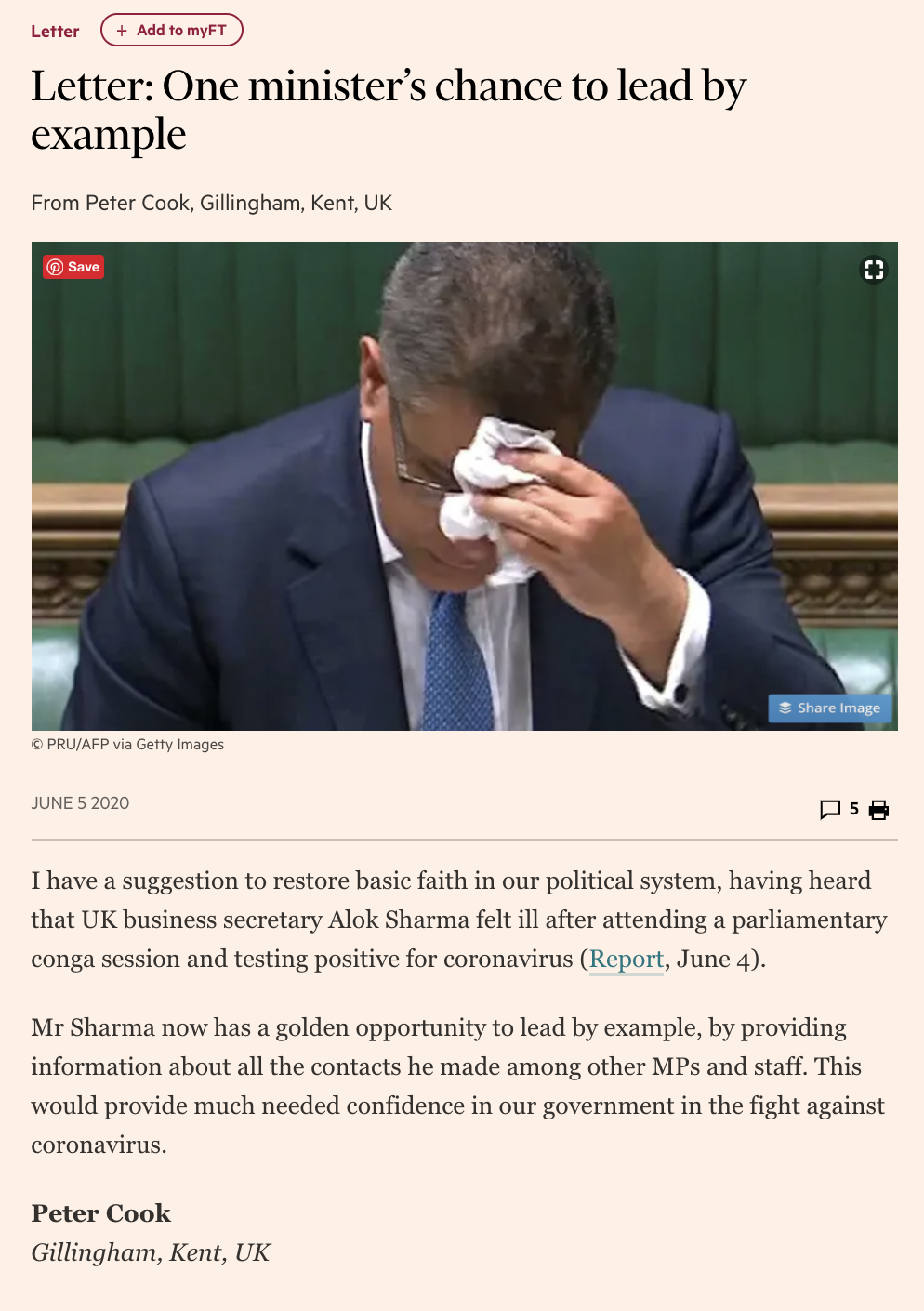 Over the years, we have disproved the myth that you cannot gain credible coverage in mainstream media without an agent or a budget, even the hard Brexit media. We have had features on Brexit from The New York Times to BBC Sunday Politics to France 24, ZDF, Swiss TV, Bulgarian TV and as far as South Africa, Saudi Arabia and Australia. It does require the development of quality press releases, some work in network building and an ability to understand what your target outlet wishes to publish. We even get outside of the Remain bubble by having features in The Sun, The Star, The Daily Mail and Daily Express. Learn more at HOW TO. Here are some examples of our successes. I encourage you to make your mark on the illusion of Brexit by gaining stories, letters and comments in our media: