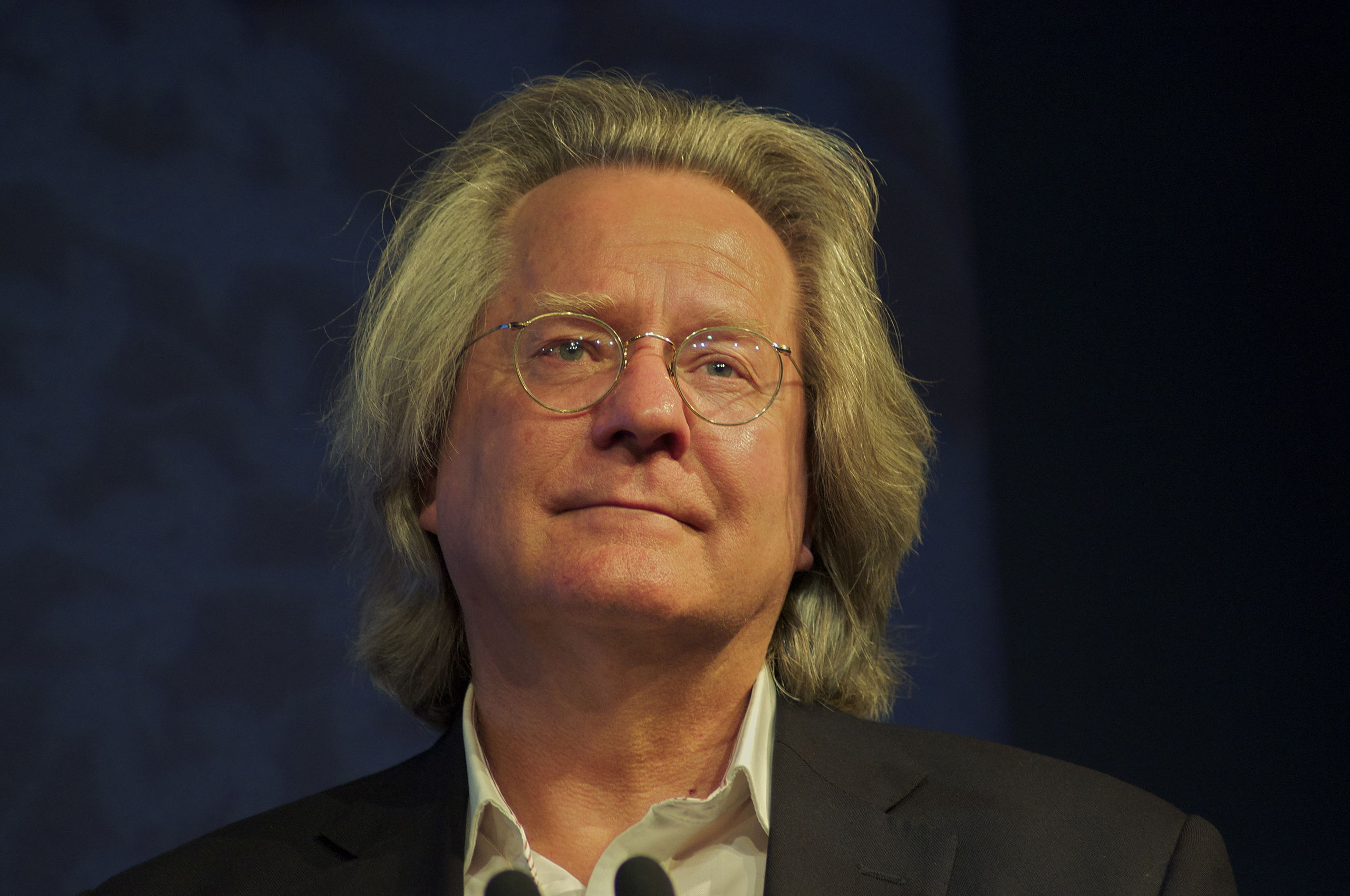 AC Grayling on Rejoining the EU

Join us at this very special event with Professor AC Grayling on Rejoining the EU, sooner rather than later. Book your ticket on Eventbrite before they run out.

Wednesday September 8 2021 – from 19.00 – 21.00 – The first hour is the seminar plus questions. The second hour is a participative opportunity to reflect upon Professor Grayling’s seminar, an opportunity for dialogue and an event to update our draft scenarios for rejoin. Here is our working draft:

Please attend our induction events every Monday at 8 pm on ZOOM. We will be considering scenarios to Rejoin EU in August in preparation for Professor Grayling’s input.

In case you are not familiar with Scenario Planning, it can be summarised as “a history of the future”.  We will consider a long time horizon of at least 10 years and then identify plausible events along that time line.  These will be the PESTLE factors: political, economic, social, technological, legal and environmental events.  From this we construct the most likely scenarios, bearing in mind that our politics are in flux, so disruptions must be examined.  I will be leading you through the process.  You can read a little on the process at Scenarios although our time horizons will be longer than the example given.

So, please give some thoughts as to the likely events coming up in the next decade.

The first 100 tickets were free and now we need support to help cover our costs in increasing our ZOOM contract. We aim to run more events and need £480 to cover a yearly upgrade on ZOOM. Once we reach this, all our events into 2022 will be free.

Professor Grayling will speak on what we need to do to rejoin the EU sooner rather than later with some very practical suggestions for all of us to act upon.Anthony Grayling is the author of about 30 books on philosophy, biography, history of ideas, human rights and ethics, including The Refutation of Scepticism (1985), The Future of Moral Values (1997), Wittgenstein (1992), What Is Good? (2000), The Meaning of Things (2001), The Good Book (2011), The God Argument (2013), The Age of Genius: The Seventeenth Century and the Birth of the Modern Mind (2016) and Democracy and its Crises (2017).He has been a stalwart campaigner for our continuing membership of the European Union. 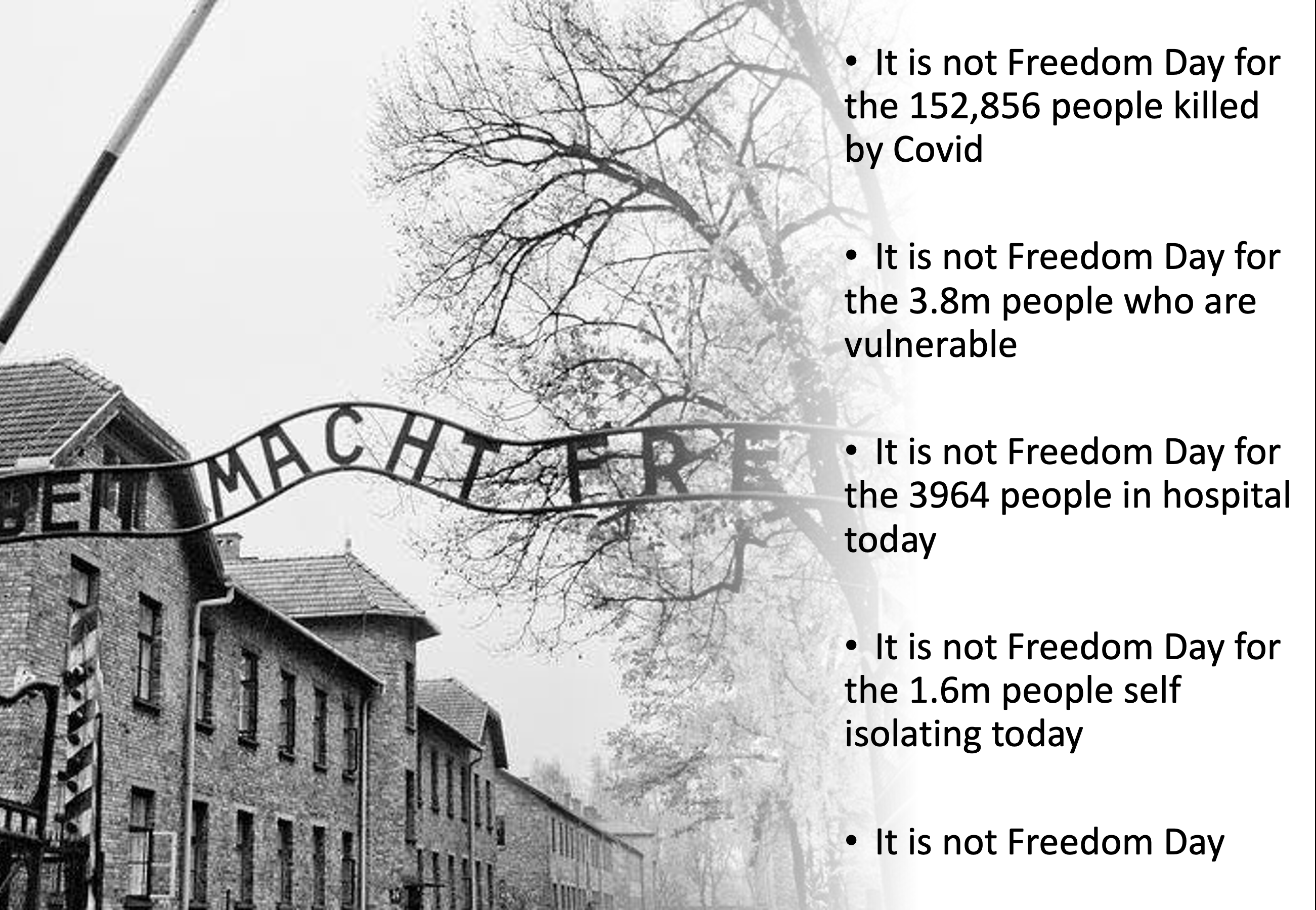 This decade has produced several examples of snatching defeat from the jaws of victory. Brexit, for example, is reversing the economic recovery arduously achieved during our membership of the EU, from being the sick man of Europe in the 1970s up to 2016, by when we had become  the top European recipient of foreign investment. (That is no longer the case). The handling of the Covid pandemic under Johnson’s incompetent Brexiteer regime is becoming a further case.

On his appointment as health minister, Javid announced that July 19 would be the end of the line for Covid restrictions, that this date would be “the start of an exciting new journey for our country”, and even that the nation would be healthier without the restrictions !  While the number of cases was “ticking up”, the number of deaths remained mercifully low. The number of hospital admissions had doubled by then but he saw no reason to delay beyond July 19 because no date we chose came with zero risk.  Knowing  we simply cannot eliminate the virus, we had to learn to live with it. This was an extraordinary statement, coming from a new appointee with a background in banking and politics but no experience of healthcare. It was contrary to the views of virtually the whole of the medical profession and NHS.  Javid either did not bother to take the advice of his scientific advisers or chose to ignore it.

He and Johnson think that, with the older generation doubly vaccinated, the Covid effect will be reduced to little more than a severe cold, complacently assuming  100,000 cases per day to be acceptable. However, whilst deaths and intensive care cases have been relatively low so far, the Delta variant of the virus has had a more serious effect on the younger generations than a cold. With cases at 30,000 per day and surging , the pressure on hospitals is now approaching the levels of the earlier Covid waves, when beds and treatment were unavailable except to Covid patients. Javid apparently ignores deaths from failure to diagnose and treat diseases such as cancer through lack of facilities, which, it is estimated, matched those from Covid  in the previous waves.

There are other consequences which our new health minister fails to understand. New Covid variants arise in conditions where the virus is able to spread freely, and in a partially vaccinated population will promote the emergence of vaccine-resistant variants. The Javid/Johnson policy of “living with the virus” thus opens the door to a stream of new variants, up to omega, with the likelihood that those with greater resistance to vaccines will emerge. Another aspect is the serious after-effect of Covid, known as ‘Long Covid”, on a sizeable proportion of sufferers.These may include damage to breathing, muscles, joints and other organs as well as brain fog, all for an indeterminate period and irrespective of age of the sufferers or the severity of the attack itself. The  risk of Long Covid falls particularly on young people and children, who are  mostly still unvaccinated.

Johnson’s retort to critics is to ask; “If not now, then when should we open up?” The obvious answer is “NOT NOW”. The vaccination programme needs more time, for all the reasons given above. Johnson’s ”Freedom Day” is a piece of ballyhoo to gain cheap publicity, welcome only to those with no concern for the health of others. His exhortation is to the public to “behave responsibly” is not credible from a man whose own career has been marked by irresponsibility, rule breaking and self-indulgence. Its purpose is to enable him place the blame of any catastrophic fourth wave on the failure by the people to  follow his guidance rather than on his government’s neglect of its duty to protect them. Don’t be duped !