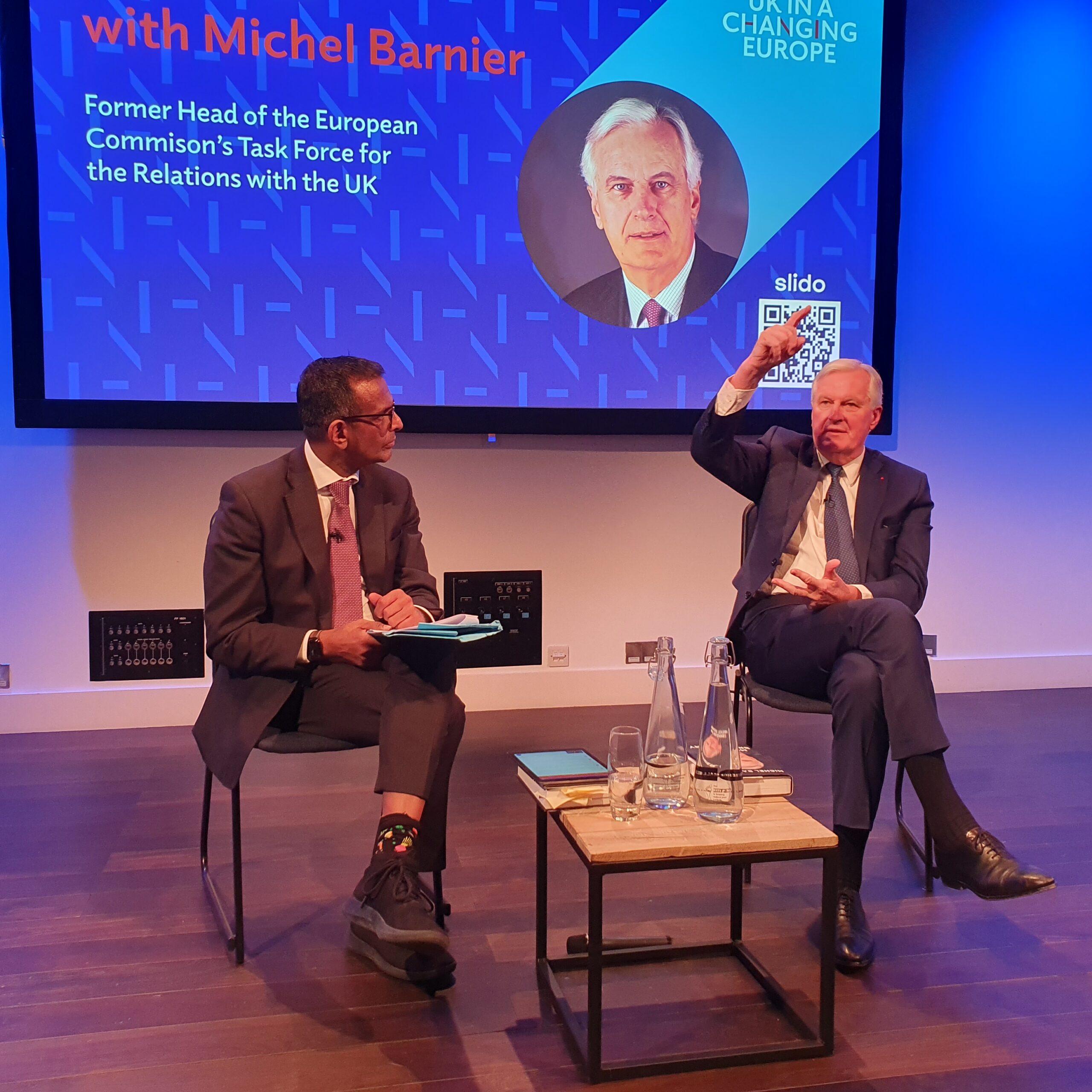 I was delighted to attend a superb event hosted by Professor Anand Menon of UK in a Changing Europe. Even more delighted to meet Michel Barnier and present him with copies of the books Reboot Britain and Private Eyelines.

Here are my takeaways from the event. It was necessary to attend in person to gain the full value of the conversation between these two giants. Just click the link to Twitter below or go direct to the the full article on Linkedin.

Whilst we are here, do check out my riotous conversation with James O’Brien on LBC re Rishi Sunak’s motivational strategy. 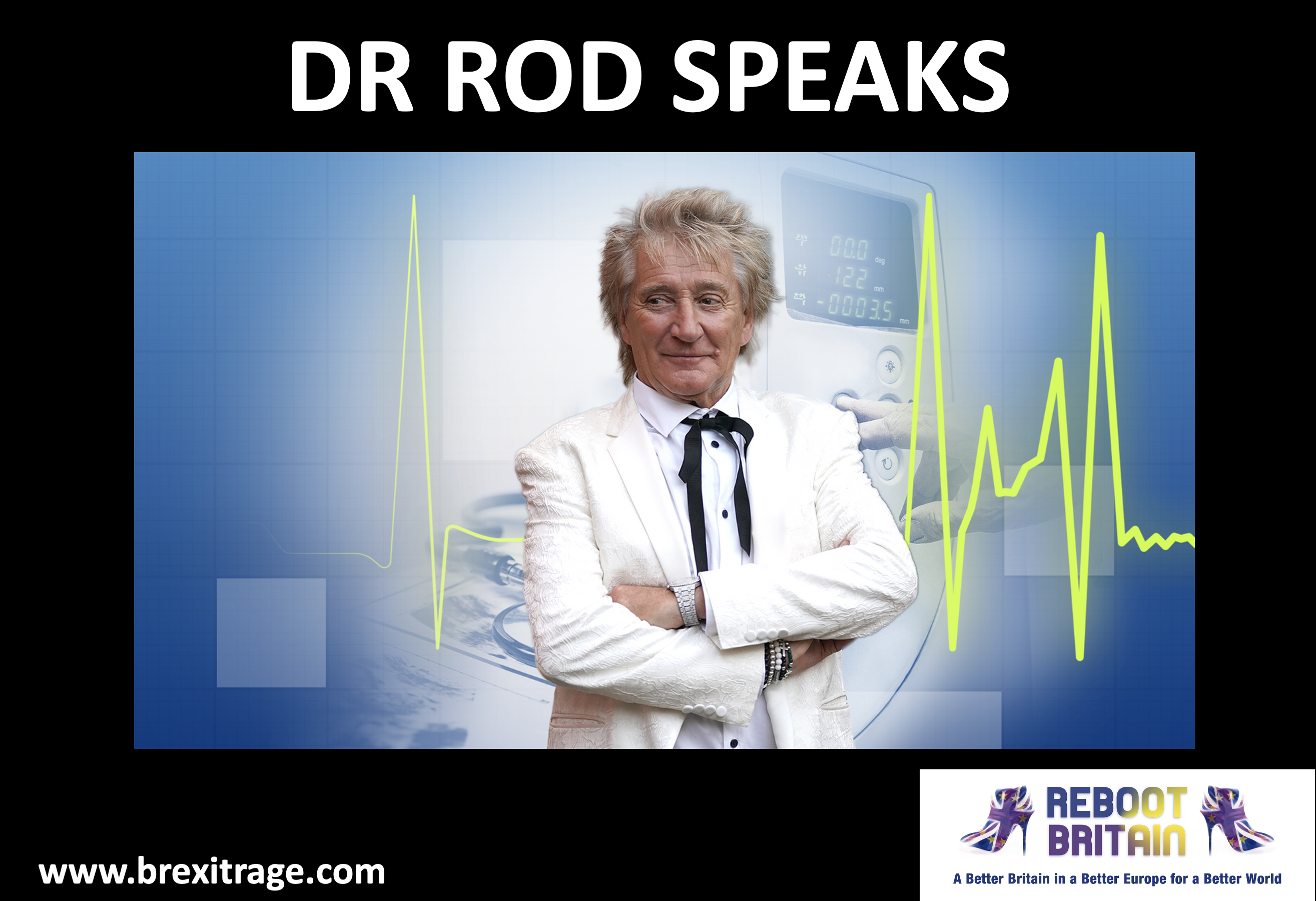 Life long Tory voter Rod Stewart has just declared that the country is a mess and the Tories need to hand over power to someone more competent. This prompted me to think of the song he covered on his Atlantic Crossing album. Apologies for the lyrical changes which are occasionally grating !! 🙂 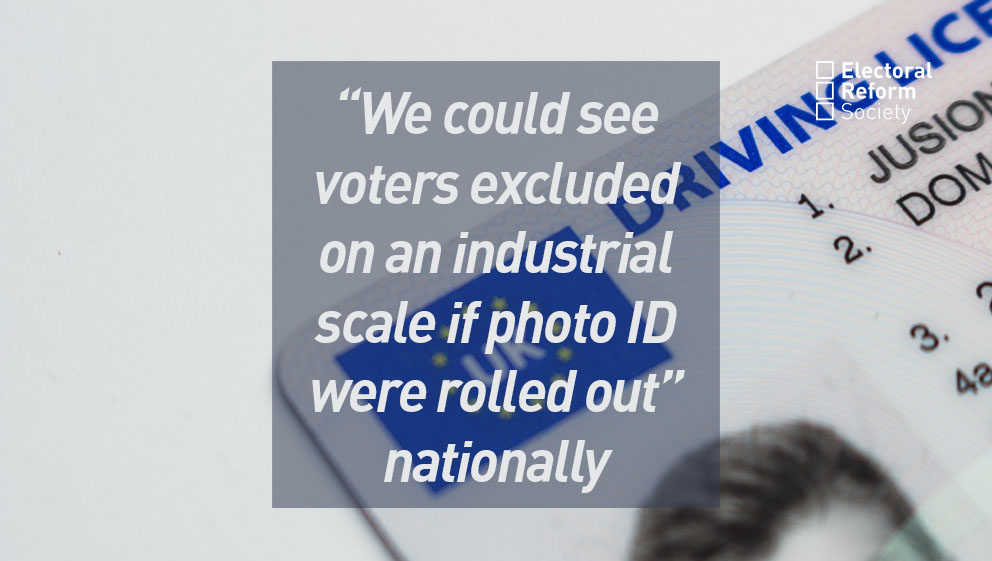 From Adrian Ekins-Daukes, Brexorcist in Chief and ex-Conservative from Tunbridge Wells.

Tories open the door to gerrymandering

When the Elections ID Act comes into force this April, there will be controversial changes. One will be that voters will have to prove their identity (ID), for the first time in local elections this May, or be refused a voting slip and be turned away.

The range of ID forms qualifying to the government’s rules is limited. They include: passports and driving licences, bus and other passes for older and disabled persons and an ID ‘PASS’ card currently available. The procedure for obtaining this PASS card is not straightforward, requiring photos, birth certificates and some form of attestation and registration.

Was there a need for this ? Does electoral fraud really threaten our democracy ? The Electoral Commission produces annual reports on this subject :-

In 2021 there were local council elections across Britain in May – many postponed from 2020 – as well as six Parliamentary by-elections. The police investigated 315 cases of alleged electoral fraud, none of which led to a court conviction. In 60% of the cases there were no grounds for taking any further action and 30% further cases were locally resolved. In just one case, a caution was issued.

In 2019 there was a general election, local elections and a European Parliamentary election as well as seven Parliamentary by-elections. The police investigated 595 cases, on which over 60% no further action was taken and a further third were locally resolved. In that year there were four convictions for electoral fraud and two cautions were issued … from 68 MILLION people.

Overall. more than half reported cases concerned campaigning breaches – failure to include required information on campaign literature or making false statements about a candidate.

The figures for 2019 and 2021 are typical of those produced by the Electoral Commission for the whole period 2017-21. They bear out the Commission’s own conclusion that there is no evidence of large-scale electoral fraud in Britain.

As there is no clear need for ID legislation for elections, the government must other reasons for giving it priority at this time of emergency. The choice of acceptable ID proof other than driving licences and passports provides a clear indication, There are numerous free passes for the elderly, who are deemed more likely to vote Conservative,. The disabled are also looked after. But there are almost none suited for younger people, who are less likely to be Torie.. Efforts to widen the choice to include, for example, student ID cards and rail cards were voted down by the Tory majority in the House of Commons. Labour MP Russell Moyle who worked on the legislation at the committee stage has said that “ young people will be discriminated against much worse than older voters,” and that “there is clearly an element of voter discrimination. “ A New York City Councillor has advised that the level of discrimination in this Act is worse than that practiced in any US state.

The estimated cost of implementing this legislation over the next 10 years is £180m – this at a time of austerity and hardship caused to a considerable degree by Tory dogma and incompetence. But for today’s Tories, power by any means is the overwhelming priority. In comparison, the interests of our country, the health of our businesses, the well-being of people are of little. consequence. Respect for democracy counts for even less.

As well as legalised voter suppression, the same legislation will remove the independence of the Electoral Commission, placing it under Government control. This opens the door to all forms of malpractice. It is our own Government, not a handful of minor offenders, who are the real enemies to our democracy. We need to fight if we want to keep it.

Learn the skills of Brexorcism here. 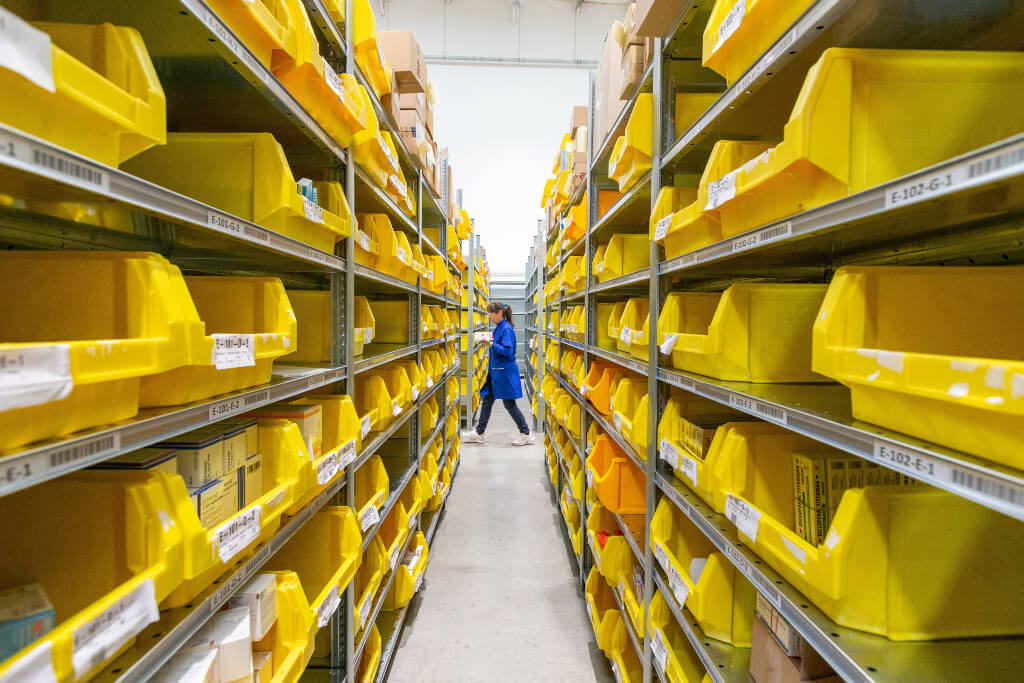 Some will know that, in 2016, Britain voted to become an isolated country via the Brexit vote.  The marginal 52:48 popular vote was pumped up by:

It then took five years to leave our membership of the club we call the European Union, mostly because nobody in our Government could agree what Brexit meant.  Some wanted total isolation with free market capitalism on steroids, a kind of ‘Singapore on Thames’.  Others wished to retain all the benefits of trade and co-operation from Europe without any of the responsibilities of club membership.  The battle raged on between the various factions, consuming four Prime Ministers in the process, with our fifth currently sitting in the departure lounge.  Ultimately, it seems that Brexit consumes all its offspring.

Two years on from our departure, it is possible to see the beginnings of the realities of Brexit.  In this film, I have taken what could be described as a ‘Brexit Stock Take’.  This piece deals with the economic realities of Brexit.  Others in the series will deal with Social effects, Political futures, Legal outcomes, Environmental impacts and Technological effects.

Please take a look at the film and subscribe to our EU TUBE channel.  The film is 17 minutes long but well worth your time as a case study in populism which is sweeping Brazil, the USA, India, Russia and several other places.  Paradoxically, the world needs collaborative leadership and joined up thinking to face climate change and the many other global issues we must address if we are to survive.  Instead, many think that ‘strong men’ are the answers to such problems.  We shall see who prevails. 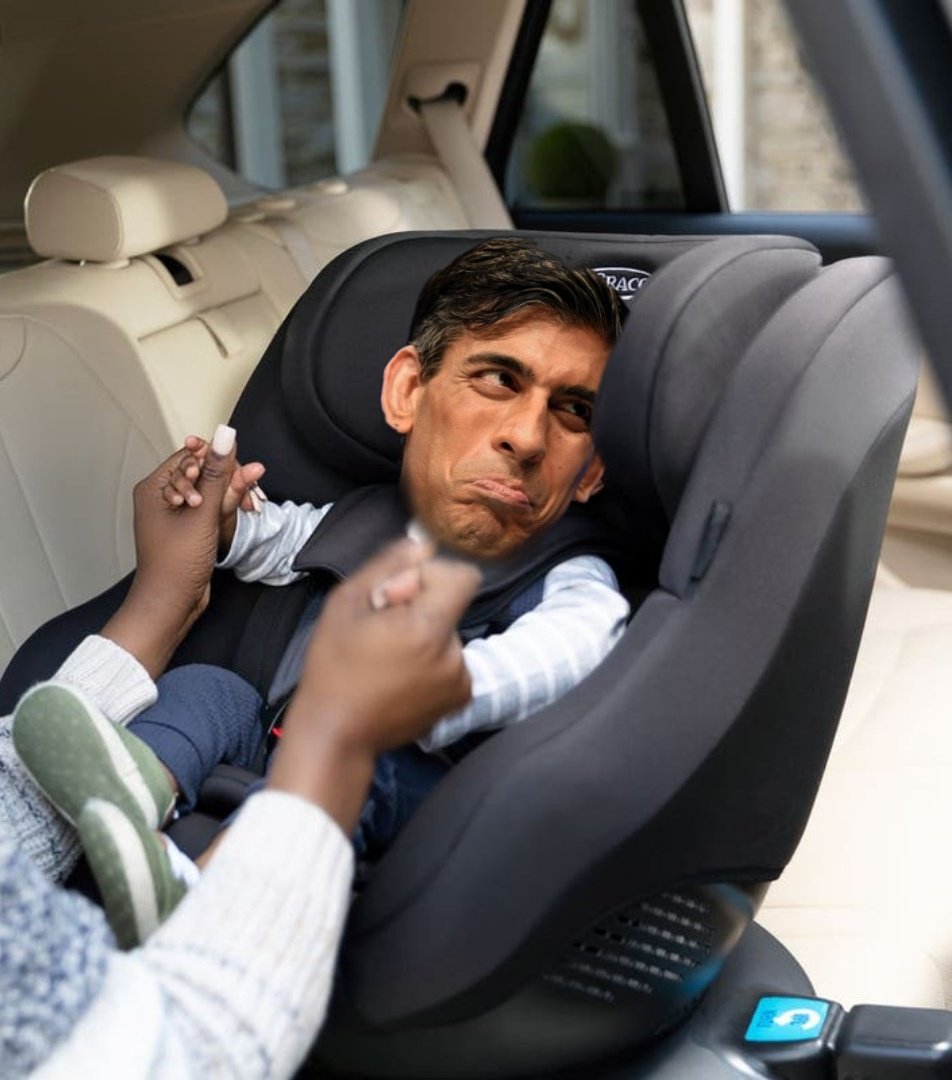 From Don Adamson, Brexorcist in Chief from Yorkshire.

Learn the skills of Brexorcism here.