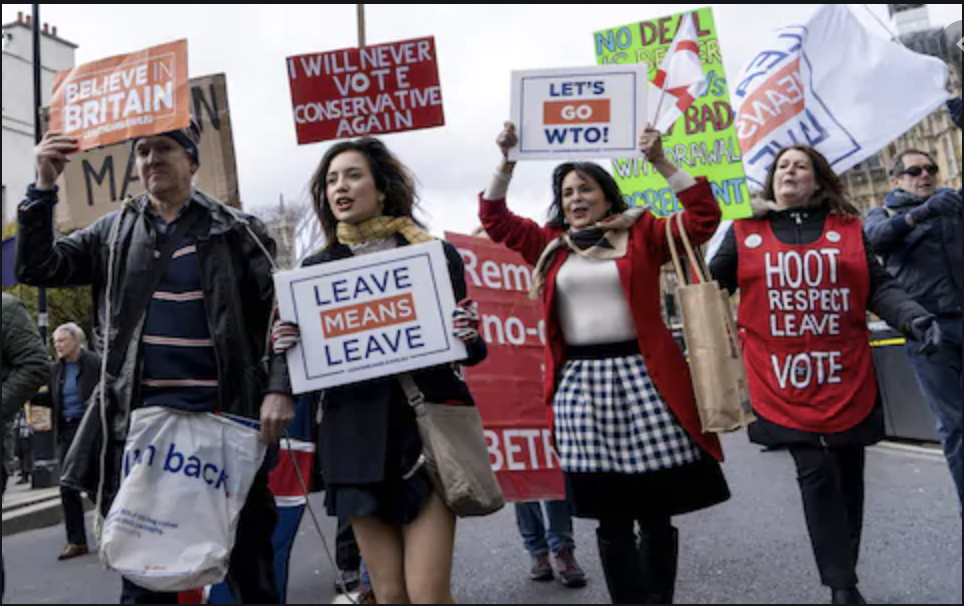 No deal no problem

No deal no problem? At the time of writing there is still no date set to ratify the Brexit trade and cooperation agreement. If this continues, by end of this month, arrangements in the Brexit agreement become null and void. In the extreme, this would mean that Britain would have to trade on WTO terms, i.e. No Deal Brexit with tariffs and quotas on goods. You may ask “Why the delay in ratification?” Well, Boris Johnson continues to break international law. All agreements require trust and we are in negative equity on this commodity.

This will almost certainly be unpopular but I’d personally like No Deal Brexit now. It will give Brexiteers their lived experience and offer the quickest way back to EU Membership after we have disposed of the Brexit Junta. I argued for No Deal Brexit through most of 2020. I was assassinated by Remainers who followed the herd of National groups such as Best for Britain, The European Movement, some regional groups and individual Remain elite mouthpieces who said “No to No Deal”. In effect these people facilitated Brexit. As a result we have a Brexit deal that is the proverbial slow boiling frog. The government is also able to mask Brexit by claiming that COVID is the cause of any problems.

See Brexit Choices for more insights into our mistake as Remainers.

What we have now is a slow death. No deal is a sudden death. Both result in death but one is more painfully slow than the other. Take your pick.

Please support our campaign to take to the streets in Summer via our We are Everywhere campaign. We need $400 to make a video and £1000 to run the campaign.

Please conduct your own actions to stop Brexit. Find 11 ways to do this here.

No deal no problem? 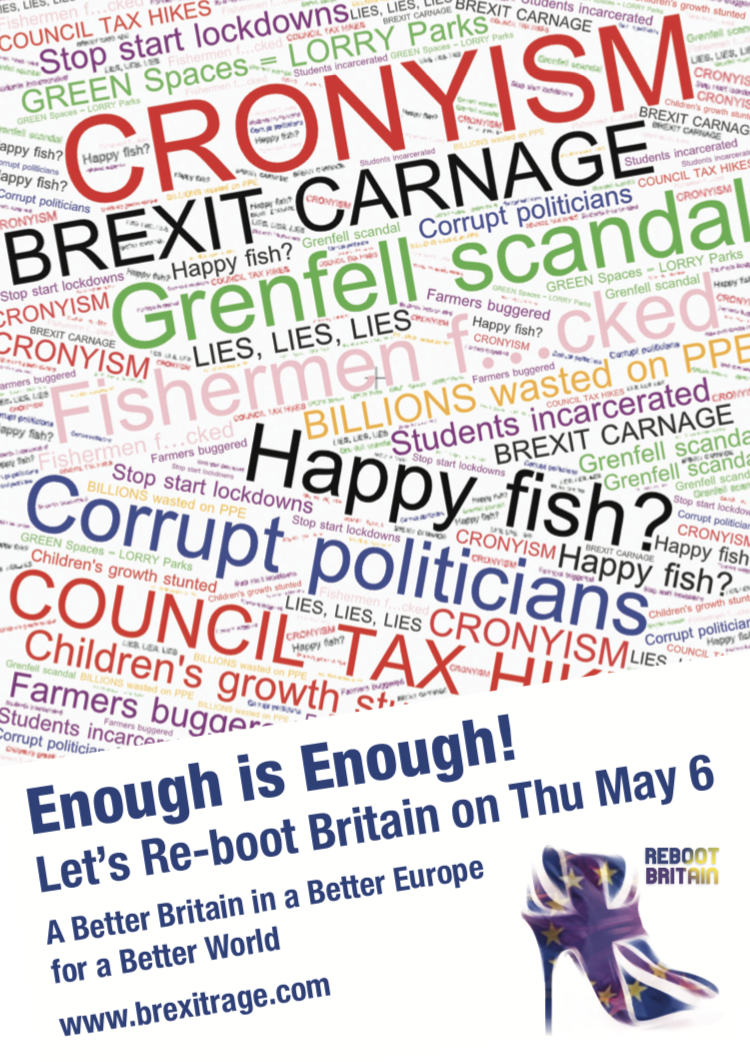 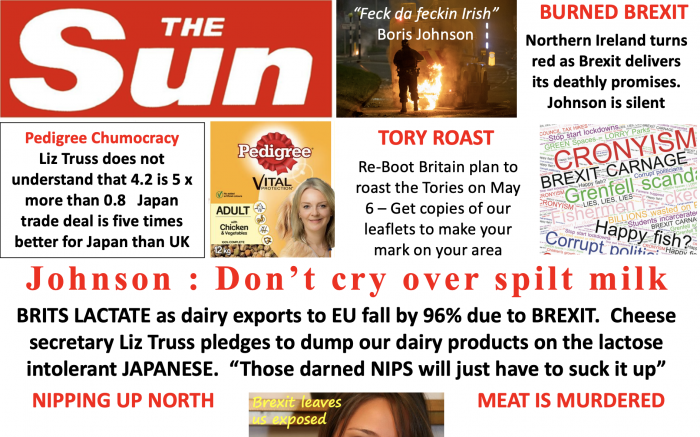