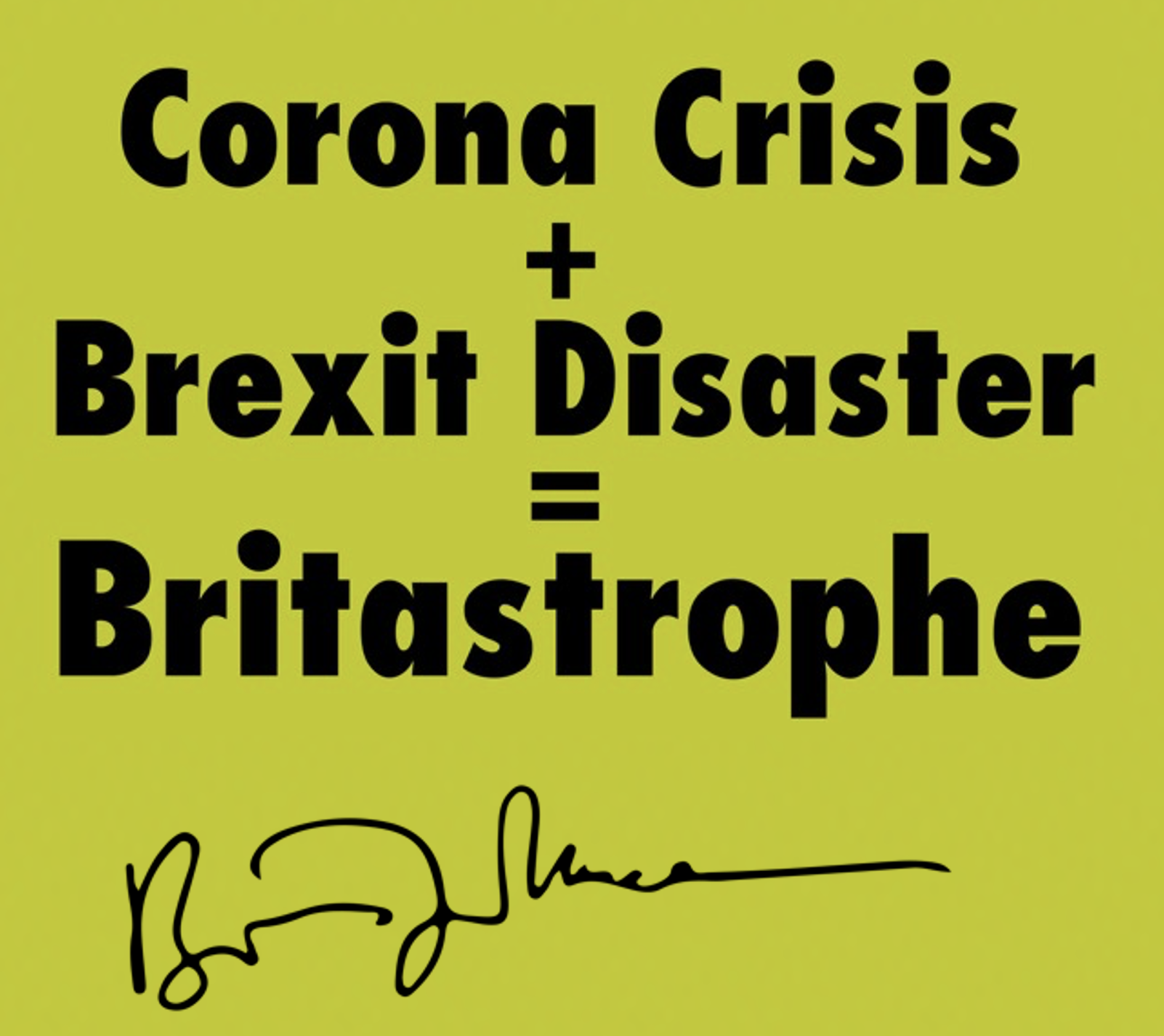 THE COST OF OUR BREXITEER GOVERNMENT:  MORE THAN 100 AVOIDABLE DEATHS EVERY DAY

When appointed health minister Javid announced that July19 would be ”Freedom Day’, the end of COVID restrictions, a date which would be “the start of an exciting new journey for our country”, and even “that the nation would be healthier without the restrictions”.  At the time  the number of cases was “ticking up”, but the death rate was low. Hospital admissions had doubled, but he saw no reason to  delay “be we could not eliminate the virus, we must learn to live with it”.  He also claimed that COVID was only a sort of snuffle, like a bad cold. This was an extraordinary statement, coming from a new appointee with experience in banking and politics but none in healthcare. As was pointed out, the approach went against the views of virtually all of the medical profession and NHS.  It ignored major problems such as the huge backlog of non-COVID cases, Long COVID and the risk of virus mutation. Javid either did not bother to take the advice of his scientific advisers or chose to ignore it.

The situation has since worsened.  All the problems ignored by Javid have materialised. In addition, it has become clear that the double vaccines, on which the Government had relied to avoid taking anti-COVID measures, were rather less effective against the Delta variant  than anticipated, and began to lose efficacy after 6 months, requiring a booster vaccine programme, However, perhaps the most disturbing aspect of the current pandemic is the government’s complacent refusal to accept that we are in a pandemic at all.  The statistics and facts below correct this nonsense

Since mid-August, as many people in the UK have been dying from COVID every two weeks as typically die from flu in a year: about 1,400. Deaths are at the same level as in October 2021. The UK suffers around 100 deaths per day more than France,

So much for Javid’s ridiculous fantasy of a healthier nation.

Despite  protestations to the contrary, Johnson and his regime have never followed scientific advice until too late. Repeating the folly of ‘Freedom Day’,  Downing St merely says it is keeping a “close eye” on the deteriorating situation.  Javid remarks that the infection rate “feels quite stable”, as though huge numbers  don’t matter so long as they don’t change, Whilst recognising  the possibility of 100,000 infections per day this winter,  he still ignores the fact that  sheer numbers of infected people broaden the pool of virus in which new variants can arise and that the best way to avoid that is to keep infections low. Already, a new Delta variety has appeared since July that might be even more transmissible.

Our Government complacently regards  COVID-19 as if it were a natural hazard about which we can do nothing more, and wants us to think the same way despite the suffering involved. But, as the rest of western Europe shows, there was nothing inevitable about our predicament. It was a political choice. It happened mainly because of Johnson’s cowardly reluctance to face down the extremist dinosaurs on his own benches; eg Rees Mogg, who regards  wearing masks as a subject for scoring trivial political points rather than a means of combatting a lethal disease. But the alternative path available on July 17 is still there. It simply involves reverting to a program of light restrictions with social distancing, compulsory masks in public indoor spaces, vaccine passports and advice to work from home. None of these measures would cause significant economic disruption. No one is calling for a lockdown. They could be implemented very quickly.

The choice before Johnson and his regime is as follows|-

Do they continue to appease the prejudices of populist bigotry ?;

Do they save lives and secure the future, particularly of children, from lifelong debilitation, at little economic cost ?

When the official inquiry into the COVID-19 crisis finally happens, this of the pandemic will warrant as much scrutiny as the earlier ones. If the  Government chooses the former option, the loss of life and disablement of so many might well justify charges of manslaughter and grievous bodily harm against Johnson and those ministers responsible for avoidable, and indeed wilful, criminal negligence.