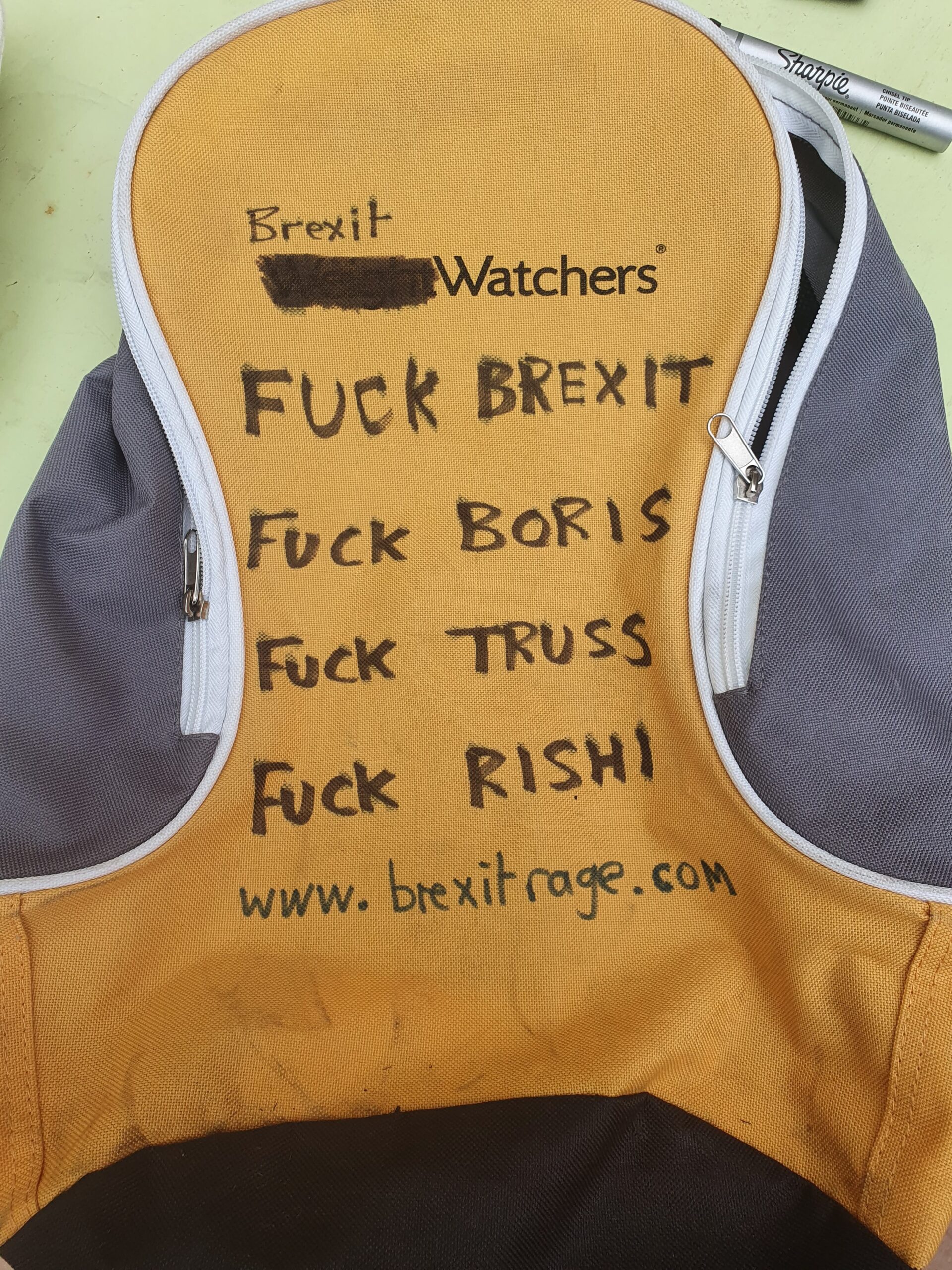 From Don Adamson, Brexorcist in Chief from Yorkshire.

This week’s quotes: “NHS waiting list has ballooned to 7.2 from 4.6M in early 2020 … only 18% of nurses said they had enough time to provide the quality of care they liked … You Gov poll found that almost two thirds of Brits supported the nurses’ strike … no amount of planning can prevent the anguish and inconvenience caused by cancelled procedures .. We are fighting for everybody… The 2021 Integrated Review … Johnson government’s ill fated attempt at designing a ‘post Brexit grand strategy” … a fantasy future for the UK … published the day after Putin began his first troop build up on the Ukrainian border … most ill timed piece of hubris … Royal Navy tasked with keeping open sea lanes rather than protecting the internet cables … that were mysteriously cut in October … no comprehensive national security risk assessment … blithely redirected our military and security resources to Asia … the challenge now is to make a handbrake turn … we cannot afford a fudge … we need politicians to level with the public … we are in a recession but Britain lives in a fantasy … it is going to be far, far worse … UK is the only G7 country that has failed to recover from COVID … UK growth will be second worst after Russia … how did we get to be such a failure? … Brexit … an amazingly inept and ideology driven budget … UK will be paying for these disasters well into the 2030s … Brexit is costing at least 4% of GDP permanently … tax burden … highest sustained level since WW2 …

Daily active interventions on our tragic mistake to leave the EU are needed.

Waiting for people to die and looking away because it’s painful won’t get us there.

Learn how to do it with these books.