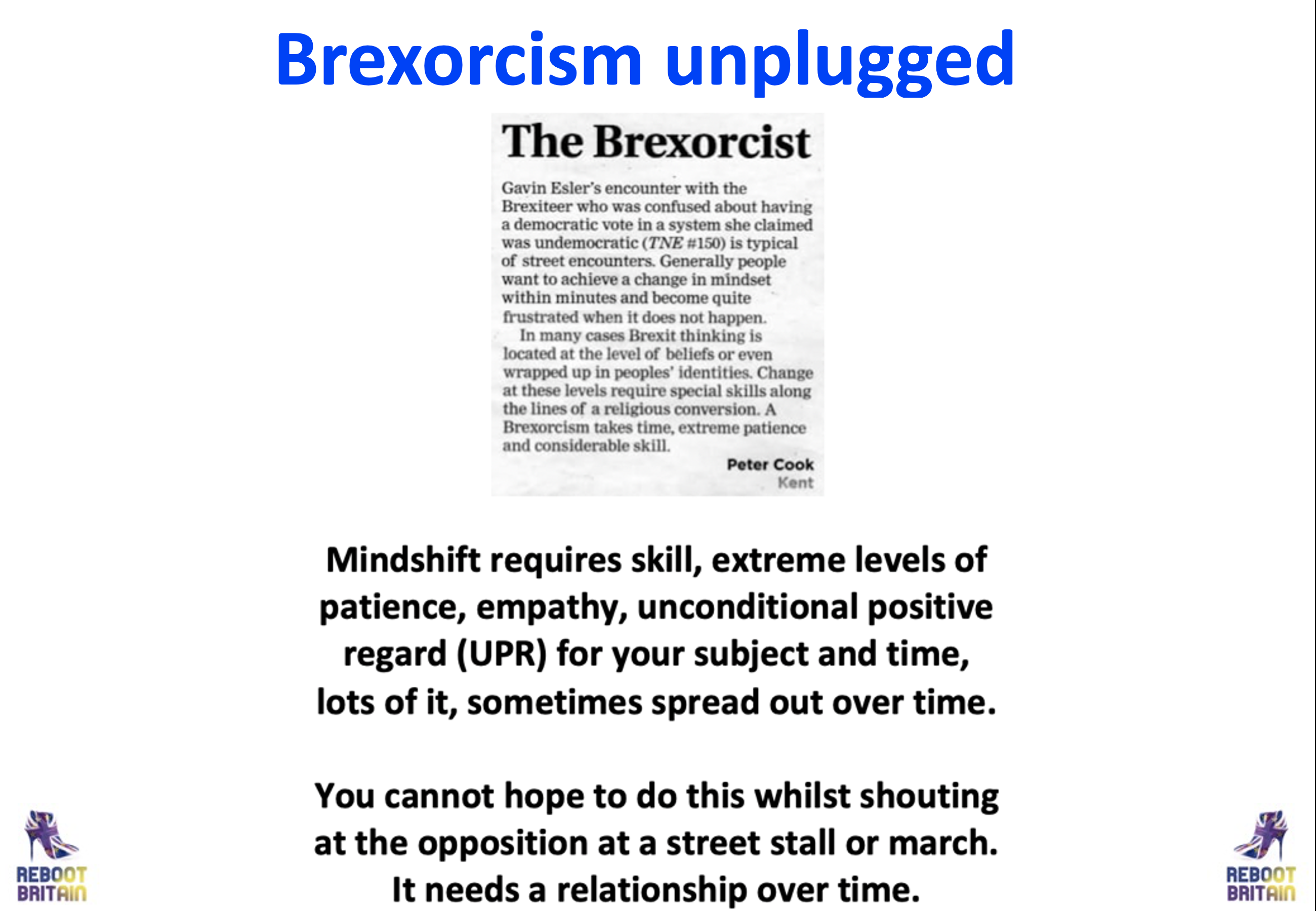 It is time for Keir Starmer, Ed Davey and their parties to acknowledge that Brexit has destroyed Britain’s resilience and offer a grown up analysis of what needs to be done to save the country from itself. David Lammy managed to dodge the bullet this am on the BBC. Brexit Remains the elephant in the room. It’s time to grow up as Jackie Brook points out elegantly.

Regards The Truss, Liz must now listen to moderate Conservatives inside and outside her party. The underlying problem is Brexit, which has destroyed Britain’s ability to absorb shocks. She must make amends to save Britain and her party. It may be too late of course. The appointment of Jeremy Hunt is a nudge strategy in this general direction. Yes, I know that some of you will have another word for Jeremy, but set against the swivel eyed ERG loons, it is an interesting strategy at this time. She faces a radical decision or oblivion and we know that she is (a) a Janusian thinker and (b) willing to be unpopular. Remainers remain (sic) stuck in the hedonic response cycle of only ever seeing one way out of this problem when binary politics delivered Brexit:

A general election is unlikely unless forced in some way. It is yet another Remainer unicorn of low probability. Hope is not a strategy.

Forget “Britannia Unchained”, see our work on a better Britain in a better Europe for a better World.