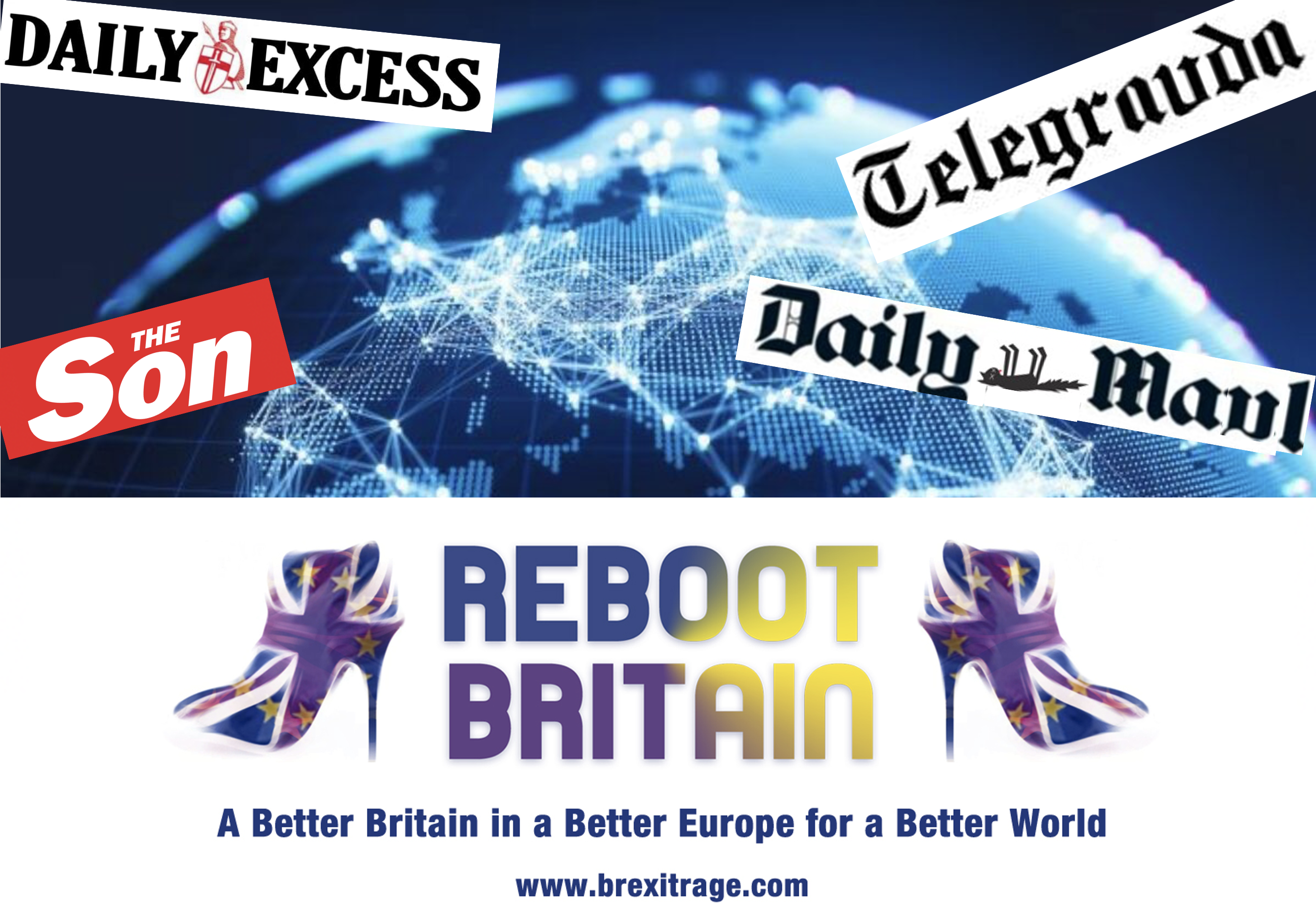 Michael and Alan are angry about Brexit. So they have decided to turn their fire on me in their own version of the ‘Daily Mail v Prince Harry’ moment. I had published a post about my books on Rebooting Britain in response to a facebook post by Led By Donkeys. Alan immediately tries to ‘look for a motive for my crime’ and assumes incorrectly that writing books on Brexit is a money spinner. That’s the only reason he can come up with, based on zero knowledge of how publishing works:

Later on, Alan runs away when asked about the benefits of Brexit. Again this is typical in an online exchange and is one of the reasons why I don’t bother with online Brexorcisms, except when I need some entertainment.

Michael is made of stronger stuff. He wants free copies of my books, but he is not a reviewer, a media person or anyone with reach and influence. He finds it hard to understand why I refuse to give 6 months of work away for free to someone with no track record or profile. This trait is not just reserved for Brexiteers. I know plenty of Remainers that refuse to learn the skills needed to change the game. On the one hand they are happy to buy badges and tat and pay Andrew Adonis et al for their writing, they are affronted when I ask that they value my efforts. Oh well. So much for not being an elitist. No wonder we lost three times.

Michael pleads for the book whilst simultaneously pointing out that he already knows what’s in it. Some of our chat on facebook is out of chronological order in what follows below, but I think you will get the gist of Michael’s beef.

It was emotional Michael. Learn the skills of Brexorcism here.