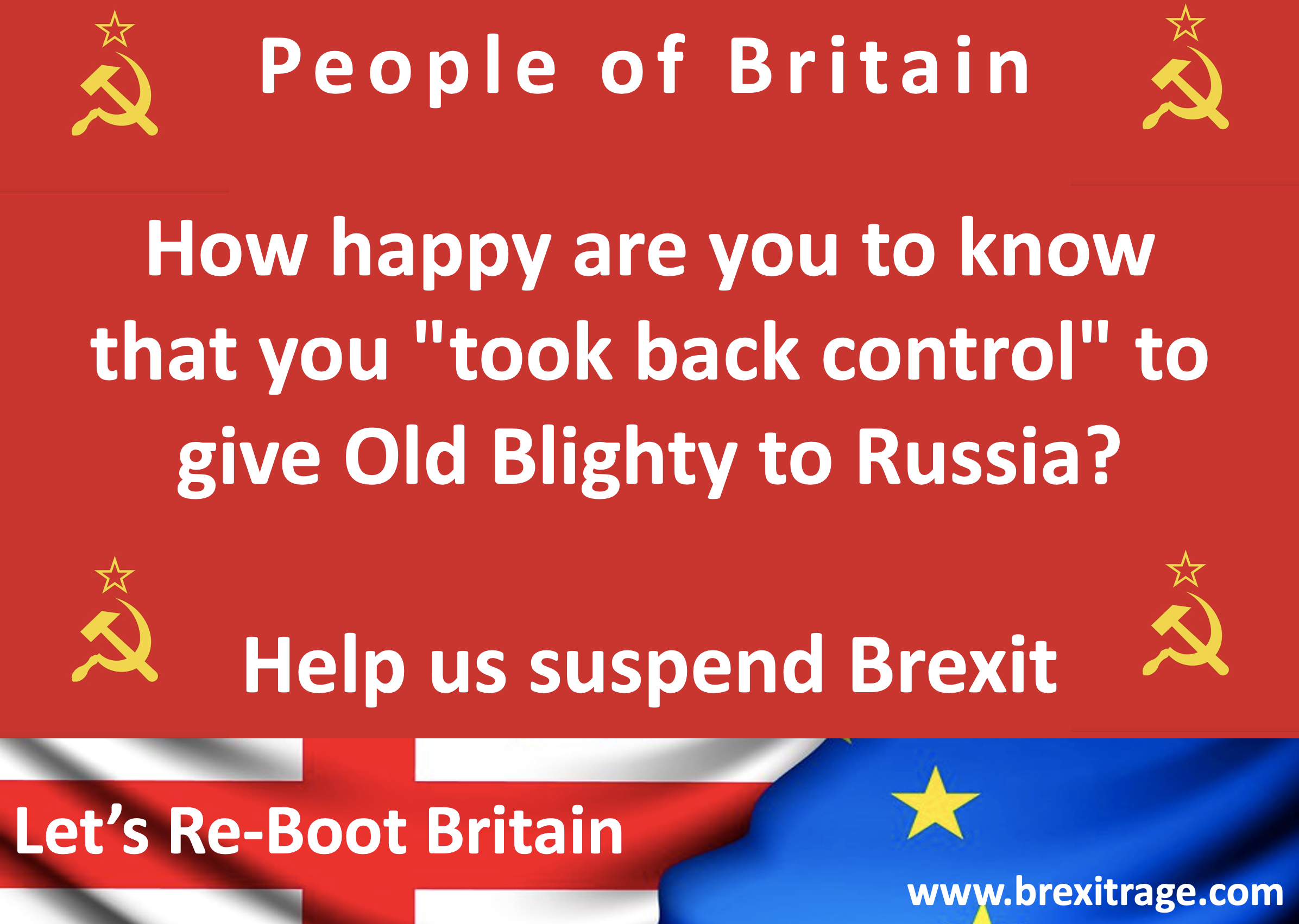 Boris Johnson is heading an Anti-Conservative Tory Government. Conservatives instinctively want to conserve, as the name implies, but this is an administration of destroyers. Dominic Cummings, Johnson’s senior adviser, is not even a member of the Tory party. He treats its elected representatives with contempt.

Michael Gove, the Cabinet Office minister, had a picture of Vladimir Lenin on his office wall.

These occupants of No 10 reject traditional Tory respect for continuity and compromise in favour of creative destruction. Their current targets are the BBC, the impartial civil service, and the judiciary, with our planning system. Further down the road, they plan to destroy local government.

Managerial capability and economic credibility have been thrown out of the window. This is most recently demonstrated by the extraordinary failure to report and then trace the contacts of almost 16,000 COVID-19 cases.  One Tory former cabinet minister robustly denounces the prime minister and his top team.

The Law Society have objected to Government breaking the law in the strongest of terms. So have The Bar Council.

In all this the guiding hand of Cummings is clear. This over-powerful adviser has no respect for our Institutions, Parliament, the Constitution or the law itself. He has built a power base at the heart of Government which is beyond accountability.  His activities are not confined to “getting Brexit done”.  Our traditions and system of government are being undermined. A stench of corruption and cronyism is emanating from No 10.

Conservative MPs must act as they did following the 2017 general election. They told Theresa May to dispense with her advisors, Nicholas Timothy and Fiona Hill, or face a leadership challenge. In the interests of Britain’s democracy the same needs to be done now with Dominic Cummings and his gang of aides. If Johnson is unable to do without him, it is time for him to go too.

Please subscribe to our platform by clicking the e-mail button and selecting the categories you wish to include on the right hand side of this page.

One thought on “Anti-Conservative Tory Government”