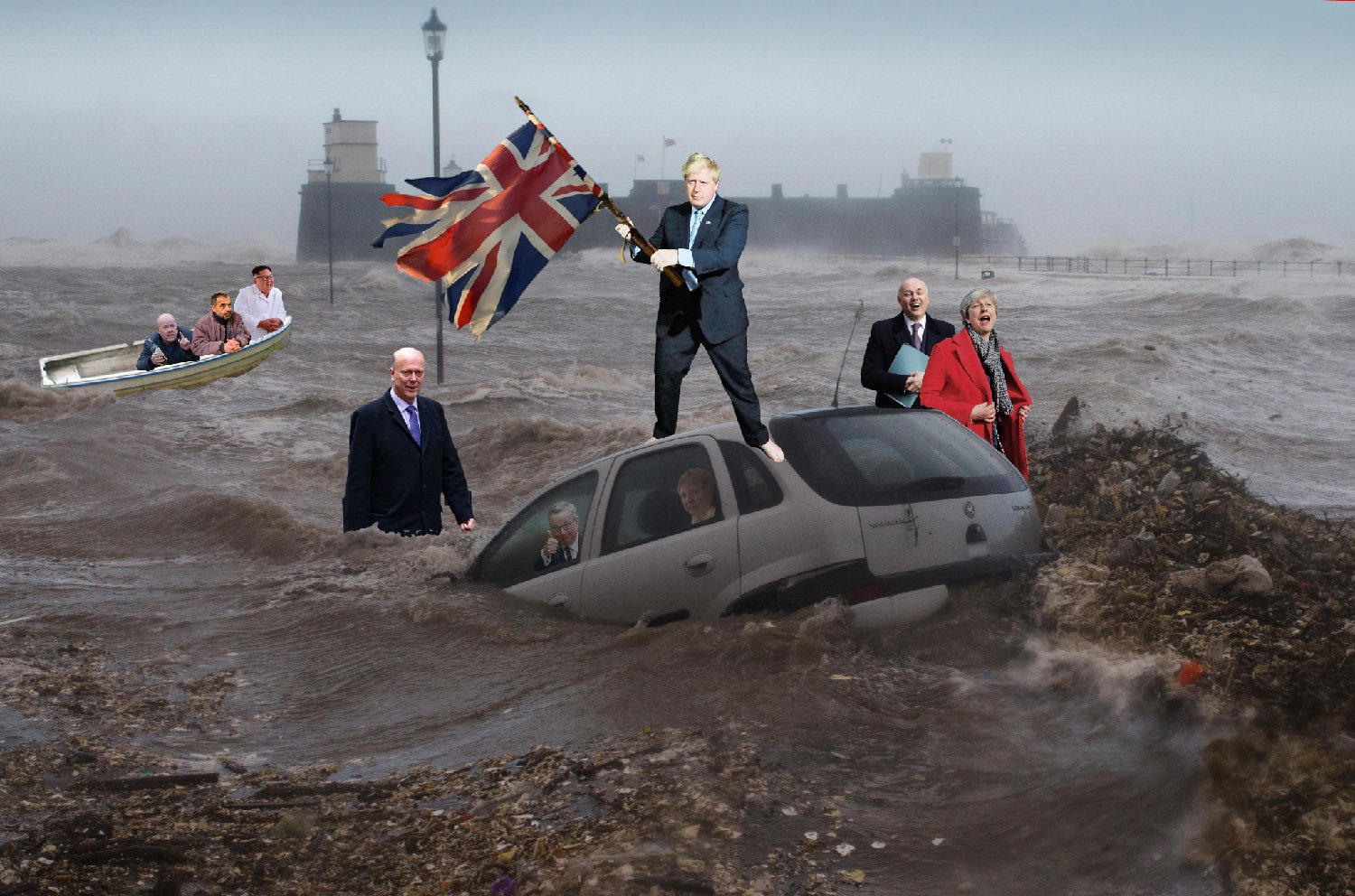 Desperate to avoid responsibility for the breakdown of the Good Friday Agreement, Johnson seeks to place the blame on the EU. He and his henchmen describe the EU’s position as “purist” and demand that the EU  show flexibility. As usual, where Brexiteers are involved, matters are not so simple.

During the referendum campaign, the sillier Brexiteer parents made little placards stating “We want WTO” for their children to wave at demonstrations. Except in the case of tariffs, that is precisely what they got. Non-tariff barriers, which include health and safety regulations applicable inter alia to sausages,, have since 1 January 2021 fallen  under WTO rules in trade between UK and the EU.  One of the strongest principles of WTO is non-discrimination between members. If one member ‘relaxes’ rules on one or more products to the advantage of another member, then it must extend the relaxation to all the others. So, if the EU abandons the right to check sausages and other processed meats brought into Northern Ireland from Britain, it is bound to do so for the US, Mexico and other WTO members exporting meats such as sausages. The EU negotiators therefore have practical grounds for rejecting  the UK demand, to protect their single market.

It is in fact the British government which is open to the accusation of being unreasonably purist, by refusing to align with EU food standards. For over 40 years we have lived comfortably with these standards – and indeed  helped to draw many of them up. Now we refuse to solve the Northern Ireland problem by aligning because “it would compromise our sovereignty”. This is dogmatic bigotry. If Johnson and his regime stick to it at the expense of the Good Friday Agreement, any resultant bloodshed will be on their heads, and theirs alone.