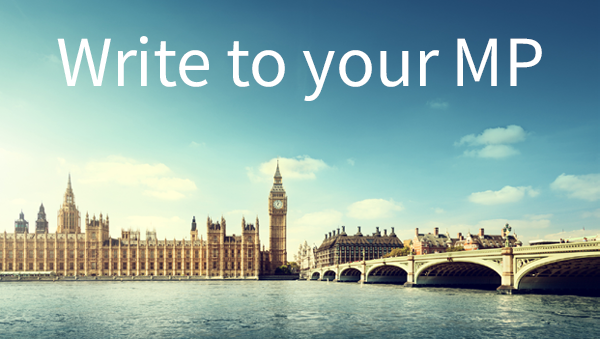 Paul Bowers, our parliamentary lobbyist has produced an excellent letter to promote All-Party Parliamentary action on the EU which we may customise (attached).

We seek to target wobbling Tories as a first tranche and, of course, opposition parties.

Please go to the Google sheet and populate the sheet with details of relevant MPs and add your name if you plan to write to your MP.

Here is the letter to customise:

I am writing as a constituent to ask you to consider setting up an All-Party Parliamentary Group on the European Union.

[I am a member of {name of activist group}]. I voted Remain in the 2016 referendum, and I have campaigned on the issue ever since.

[Insert personal connection here – In addition, my husband is Estonian; I have fond memories of studying at the Sorbonne; I once ate a croissant … ]

As you know, leaving the EU has damaged the UK’s fishing communities, threatens our farmers and food security, has cost eye-watering sums for financial services, harmed our creative industries, and forced many exporters either to scale down or to relocate. The Government’s encouragement of relocation is as much an admission of failed policy as are its plans to support retraining for farmers. Brexit has also damaged UK democracy, reduced our standing in the world, stigmatised EU nationals, and divided our country.

I believe that membership of the European Union is a necessity for the UK.

However, the response of the major political parties to the result of the 2019 general election risks creating a vicious circle of despair. Many voters wish to rejoin the EU, but feel that this is not possible because politicians are not showing leadership to that end. They feel politically homeless.

If no voice in Parliament even addresses the damage of our loss of membership, nor points out the opportunities presented by new developments within the EU, such as the growth of the green and digital sectors from the ambitious NextGenerationEU recovery and transformation plan, we will not be in a position to take advantage promptly of any opportunity to promote membership that might arise.

According to the APPG Register of 2 June 2021, there are Groups on individual European countries, on Erasmus and on Reuniting Britain Post-Brexit, but not on the EU itself.

As you may know, Article 11 of the Trade and Cooperation Agreement provides that the European Parliament and the UK Parliament may establish a Parliamentary Partnership Assembly “to exchange views on the partnership.”

In its Resolution 2021/2658(RSP) of 28 April 2021, the European Parliament endorsed this, envisaging an Assembly which would monitor implementation of the TCA, and suggesting that its remit include “the right to submit recommendations for areas where improved cooperation could be beneficial for both parties and to take joint initiatives to promote close relations.”

An APPG could support this work, and undertake a number of other roles:

I hope you will consider this suggestion positively, and speak to other Members about the possibility of creating an APPG on the EU. The longer we go on without one, the more glaring the omission, and the harder it will be for politicians to break the silence on this most vital of issues.