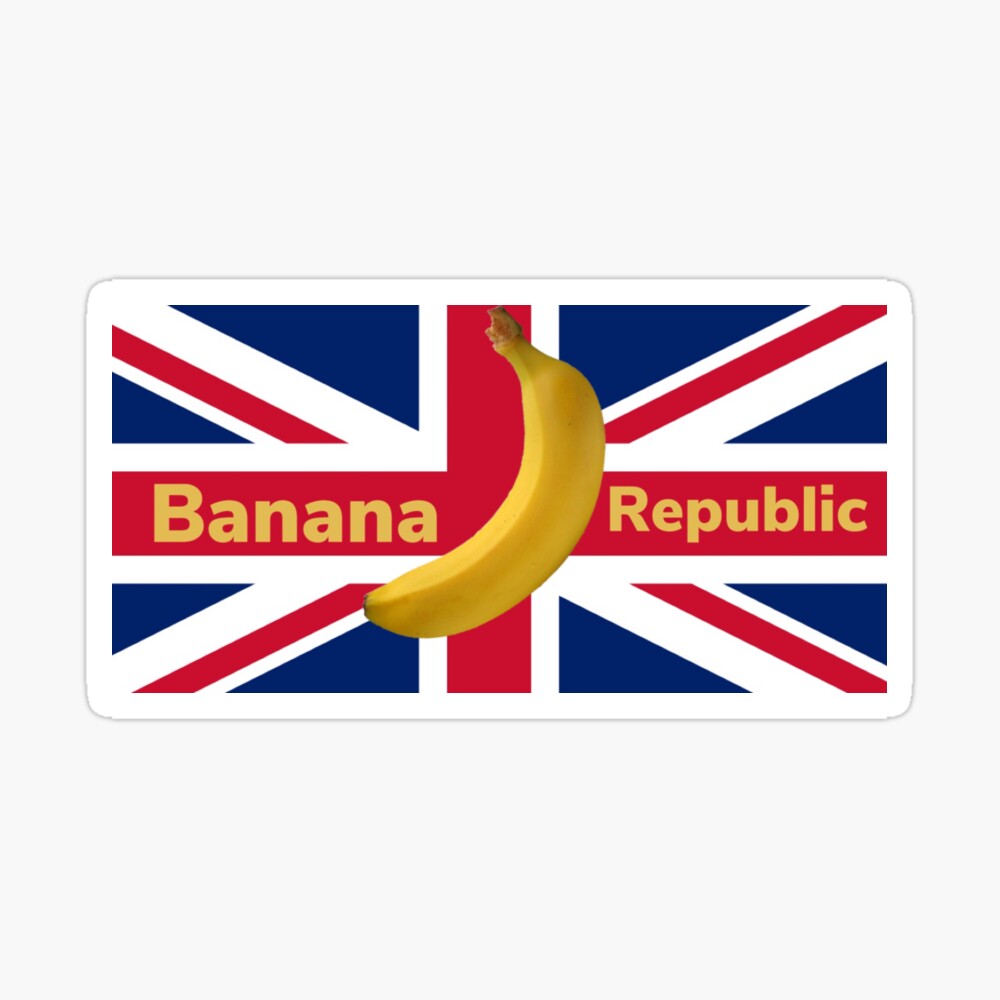 Written by a former Conservative Councillor from Tunbridge Wells.

“I didn’t leave the party. The party left me”

In last week’s article on negotiations with the EU we showed that it was  Johnson’s regime which had acted in bad faith up to now.  One aspect of the level playing field, state aid, needs to be looked at further. Here, negotiator Frost enlarges on his usual mantra about Britain being an independent country by insisting that it is therefore entitled to spend its own money as it wishes. But there are limits to this seemingly reasonable argument.

As individuals, we all have the  right to spend our  money as we wish. However, if we do so in a way that gives us unfair advantages over our neighbours and damages them, we should not expect favours from them in return and may face retaliation.

In the case of state aid, Frost is actually demanding a more favourable position for Britain than we had as an EU member.

This is not reasonable.

It does not represent the spirit of Britain in terms of fair play. It is more like Trump’s spoilt child approach.

As a member of the EU, we had freedom from tariffs and quotas and had access to the single market. In kind we were expected to comply with EU state aid rules. These ban state aid to attract investment (except in development areas). Now we are demanding these advantages plus the right to offer state aid without limit. This is a benefit which even member states are not allowed to grant to their firms.

It is hardly surprising that this unreasonable demand is a sticking-point for the  EU.

Particularly, since the UK was the top recipient in the EU of overseas investment until very recently. This is no longer so, thanks to Brexit. It could be retrieved if negotiations were not blocked by the inept negotiation skills and the hubris of Frost and the rest of Johnson’s regime.

Instead, however, the Government proceeds with the Internal Market Bill. This contains clauses contrary to the EU Withdrawal Agreement, Johnson’s General Election promises on Brexit. The bill also breaks international law.

Tory MPs have deflected the issue by referring to a vague EU threat to block the sale of  British agricultural products within the EU. They claim:

However, no information has been given as to who made this threat, whether it has formal status and the forum in which it was made. Without such details, it is doubtful if this threat was ever made at all, given this government’s record of lies.

The Johnson regime also lists scenarios in which the Bill’s illegal provisions would be used. These assume bad faith or unreasonable actions by the EU, and are highly provocative and self-defeating. This game of chicken has provoked the expected reaction from any organisation who is threatened by criminals. In other words, the initiation of legal action against the UK for breaking international law.

It is Britain, not the EU, which has acted in bad faith. We continue to do so, notably by the mere act of passing an illegal Bill through Parliament.

Write to your MP. Ask them to suspend Brexit on Monday 5th October via Halt Brexit.

Adrian Ekins-Daukes plans to lead Re-Boot Britain in order to boot Tories out of Local Government in the 2021 elections.

In case of doubt, Boris Johnson’s statement about bananas was a big fat LIE.