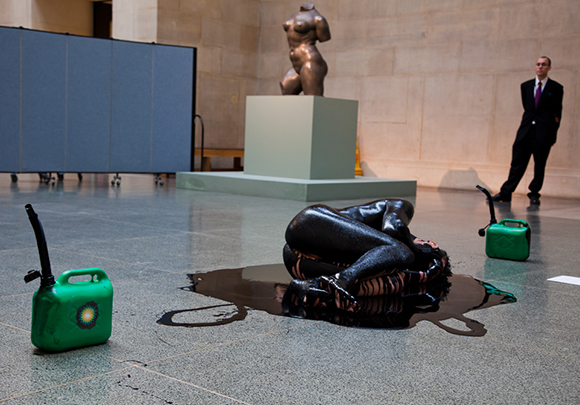 We have exclusive use of The Gulbenkian Theatre in Canterbury in November on Tuesday November 17th from 6.30-8.30 pm. Futurama – Re-Boot Britain is a multi-media arts event on the future of Britain and the World for our children. “Futurama” covers a range of future based issues for our children:

All these will be expressed through different artforms. This extraordinary event will be live streamed and captured on film, so it will live beyond the event itself via You Tube etc. To be in the audience, get your free ticket here. To present your work at Futurama read on.

To pitch your idea please e-mail me at peter@academy-of-rock.co.uk. We expect good media coverage for this event on TV / Radio and in the newspapers / social media. The outputs will last for all time, so your work will gain global coverage.

We will stage an art exhibition in the foyer. We plan the use of digital art / photography exhibition as part of the backdrop to the event in the theatre.

There is a limit of seven people to be on stage at any one time, five backstage. We will manage this via a comprehensive risk assessment.

We can have an audience of up to 100 people, socially distanced in the Gulbenkian Theatre. This includes performers and any video crew.

I require a professional pitch from people wishing to stage a performance so that I may include in our COVID risk assessment. This will include a thumbnail sketch of what you intend to do, how many people will be involved, how much time is needed and any special considerations you will need to execute your plan (equipment and so on).

17 thoughts on “Futurama – Shaping Britain’s future via the arts”