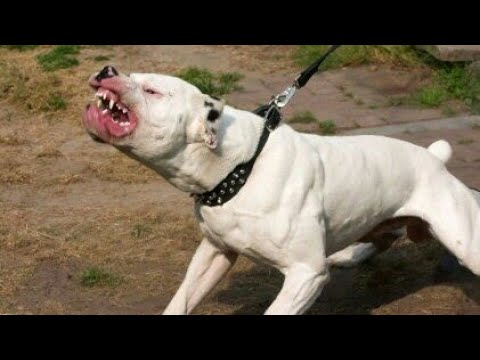 Buy British is trending on Twitter. Since I consider myself a patriot, as someone who wishes to keep the Great in Britain by remaining in the EU, I wondered, what can we buy that is British?

When people tell me that Britain is full, they need to realise that we congregate on approximately 5% of the land mass. 70% of our land is agricultural with 36% arable. The rest grassland, rough grazing, or woodland. From the land, we mostly produce grains; wheat, oats and barley; root vegetables, chiefly potatoes and sugar beet; pulses such as beans or peas; forage crops such as cabbages, rape and kale; fruit, particularly apples and pears; and hay. We produce about 6.5 million tonnes of barley. 1.5 million tonnes are exported, 2 million tonnes used in brewing and distilling activities and the remainder fed to livestock. After Brexit, Michael Gove has admitted that we will see tariffs applied to meat of up to 40%. The Grocer reported that exports outside the EU may not be accepted at all. Lamb farmers are especially vulnerable, as 98% of their production is exported and their business runs on narrow margins.

UK self sufficiency has dropped from 75% to 61%

Apart from the economics, estimates suggest that 90% of the 75,000 seasonal workers in edible horticulture in the UK are migrants from the EU. They will no longer be eligible to come here to pick the fruit and evidence suggests that Britons do not wish to do the work. Read our article on traffic contagion in Kent for more insights.

So, what foods will we not see on our shelves so much after Brexit? Here’s a short list:

“Still, the turnip is quite versatile”

“How about a good British Curry” I hear you say? Well the sauces are made in Patak’s factory in Poland. I understand that people are stockpiling Christmas Puddings, presumably informed by the instruction from Wizzard Johnson that “I wish it could be Christmas every day”. Sadly many of the ingredients are not indigenous to Britain.

“We make cars” I hear you say. Quite correct. Our most popular cars are made by Nissan (Japanese), Land Rover (Indian), Mini (German), Honda (Japanese) and Toyota (Japanese). Tariffs will make cars made in Britain more expensive to buy domestically or uncompetitive to export. We have already seen industry making tough choices on where to locate production and this will continue under Brexit.

Chris Barnett points out that if you want to buy a British car you can buy a Morgan. The engine is German though.

Then there are the rest of the things we consume. Electronics, toys, computers. Most of them are imports which are therefore subject to whatever trade deals and relationships we chose to strike with the rest of the world if we continue with Brexit. Our level of trusthworthiness will largely dictate how these go.

And it’s not just food. See our article on medicine shortages. People will die for Brexit. Are you prepared to accept this on behalf of friends and loved ones? It’s all on you if you continue to want any kind of Brexit. Ask Wendy Novak about health and medicines after Brexit.

But we have lots of tanning booths, nail bars and hair salons, so that’s alright then …

Dang, most of our cosmetic products are imported

Ask your MP to act to suspend Brexit

There is no future in England’s dreaming