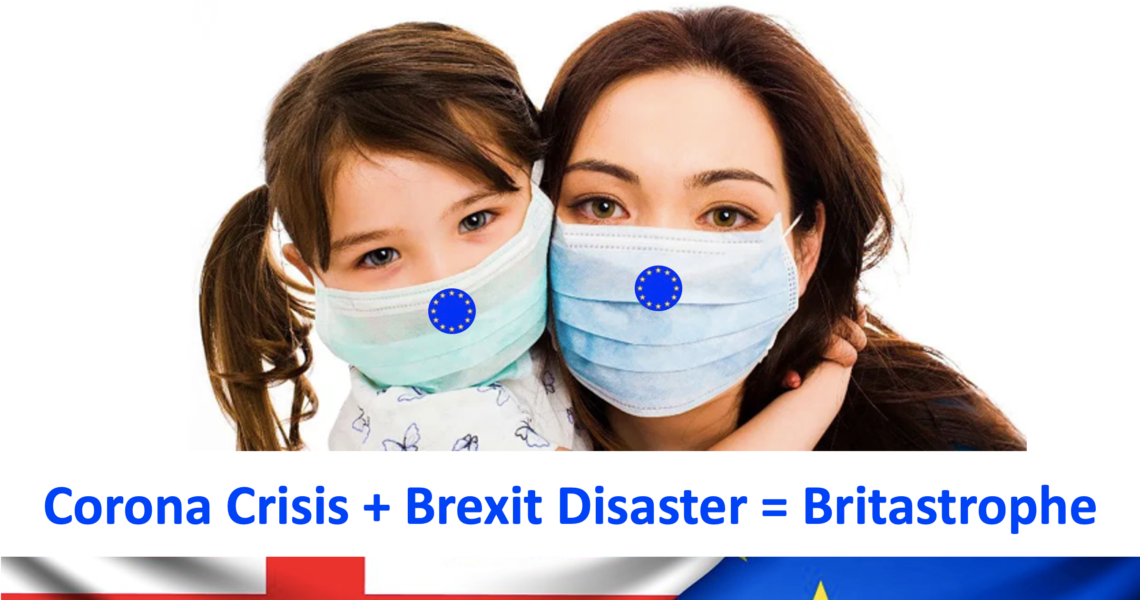 Dressing down for COVID

Britain has abandoned a £75 million plan to make vital items of reusable protective clothing to guard against a second wave of Covid-19. The plan had been drawn up in negotiations between the Cabinet Office  – responsible for key government policies – and industry after criticism in March that the government had failed to build up stocks of PPE. Shortages of gowns and related items in hospitals and care homes were widely blamed for the rapid early spread of the virus, leading to a high death rate of more than 41,000 (in all probablility more than double that due to changing the metrics and slippery accounting). which made the UK fifth-worst in the world,

As well as meeting NHS needs, the plan had two ambitious and beneficial goals:

In addition, a centralised UK programme would have ensured compliance with rigid quality standards which  cheap overseas suppliers have too often failed to meet. Orders for foreign gowns have proved to be sub-standard and unusable, causing unanticipated shortages. But 3 months of talks between industry and the Cabinet Office have ground to a halt after officials failed to agree the details of the scheme. The discussions ended after officials realised that, following protracted delays , many health trusts had placed their own local orders for gowns, reducing the need for the project. The Government has not announced the ending of the talks.

The cancellation of the project has been heavily criticised by industry.  Adam Mansell, chief executive of the UK Fashion & Textile Association, representing manufacturers, designers and suppliers, said:

“There had been a fantastic opportunity for the government to tap into Britain’s technical expertise on textiles to set up a sustainable supply of reusable gowns made in the UK. The way the government has handled this project has been poor and says little for its commitment to help UK manufacturing.”

“The people working on this [in the Cabinet Office] appear to have little understanding of how the textile industry works. Their approach has sometimes appeared chaotic.”

Japanese textile maker Toray – which would have made most of the material for the project in a plant in Mansfield – said the Cabinet Office had been “slow and indecisive”. Had the government committed to the project, Toray said it would have been ready to increase investment in its UK plant.

David Stevens, chief executive of the Textiles Services Association, representing laundries which would have recycled the gowns (by washing each one 40-100 times) said the plan would have made “a lot of sense from both an environmental and economic perspective”.

Heathcoat Fabrics, with a big factory in Devon, said the failure of the talks was “a huge opportunity missed to not only eliminate any future supply issues but to also help the domestic textile industry at a time when jobs and unemployment are going to be a key issue”.

Officials may have had problems with the  proposal to spread manufacturing  around the country,  preferring it to be concentrated in a few places. If so, this seems to be more a case of “Dressing Down” rather than “levelling up” poorer regions by Johnson’s Government, (where many of the UK textiles businesses are distributed).  But the main factor was that while the talks were dragging on – with no sign that officials were close to a decision – many of the over 200 individual health trusts around the UK opted not to wait for the outcome, but instead placed their own orders, to avoid being caught out again by a second wave of the pandemic. Cabinet Office officials failed to foresee this result of their dithering. This has enabled the major suppliers of gowns from overseas to continue to dominate a market which British industry could have reclaimed as its own,  The Cabinet Office under Dominic Cummings has failed to provide a sustainable and reliable supply of PPE  equipment, of sufficiently high standards to meet NHS needs and providing badly needed employment to our textile industry.

The responsibility for this debacle rests squarely on Cummings and his rabble of advisors imported into Number 10.

They are not competent to handle commercial affairs and should be debarred from any future involvement in COVID procurement activity.

Write to your MP with this article via WRITE TO THEM.