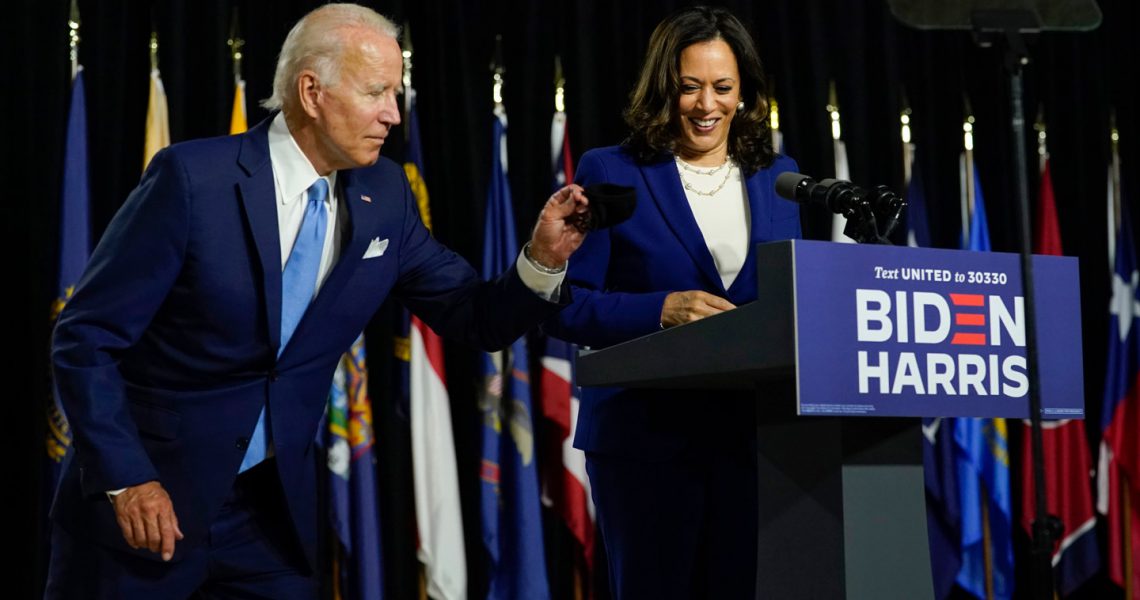 The game has changed

The game has changed. Here’s a quick piece of Brexit analysis on the day that the world turned in on Trump and Brexit populism.

Johnson’s Brexit strategy has relied on the ability to bully Europe. Johnson has used the bargaining chip that Britain will become a rogue state on the edge of Europe with an Anglo-American trade deal. The game has changed …

Joe Biden has a long memory regarding Johnson’s attacks on Obama, women and ethnic minorities. The game has changed and the so called special relationship …

Johnson had relied on breaching The Good Friday Agreement and breaking international law to “Get Brexit Done”. The game has changed …

The EU has tried to accommodate Britain in Brexit negotiations, so as to maintain a sense of decency in world politics. This, despite the fact that Britain has not made any good faith attempts to negotiate. The game has changed …

Trump favoured UK in terms of doing a trade deal, as a means of pivoting against the EU. Biden’s appointment means that the EU’s main focus will now turn to America, rather than a small country in economic and social ruin. The game has changed …

We can no longer expect Trump to be focused on the UK and Brexit. His next two months will be fully occupied in fighting legal actions, making himself look even more foolish and gradually being ostracised by his allies. I imagine he will spend a lot of time on the golf course. Perhaps a slot on “I’m a failed celebrity, get me out of here”. The game has changed …

In conclusion, the game has changed and …

Given the Biden victory, would you now agree that a two year extension to the transition period is probably wise, to allow Britain to cope with the COVID crisis?

I see your government has done another u-turn on free school meals in the holidays for hungry children. Surely this is getting embarrassing for MP’s such as yourself, who support the government one week only for the Executive to do a u-turn the following week (or so). This looks like a failure of leadership to me.

I assume this was announced yesterday because most of the world of the world was watching Joe Biden defeat Donald Trump in the USA Presidential election. However President elect Biden’s stance on Brexit is well-known. He thinks the UK is following a foolish and divisive line which has the potential to severely damage Anglo-Irish relations and undermine the Good Friday Agreement. He has said more than once the USA will not trade with the UK if it breaks the Good Friday Agreement. It is telling that when asked by a BBC journalist if he had anything to say to the BBC he said ‘I am Irish’.

I ask you to reconsider your position. Brexit is going to add considerably more damage to the British economy at a time when it is massively struggling under the economic pressure caused by COVID. I am aware the PM Johnson was in talks with the President of the European Commission yesterday and I assume that is to try and cobble together some sort of deal for Mr Johnson to then sell to the British people as the best deal ever when we all know that at best it will give Britain a few crumbs from the EU table and will still cause, what could turn out be, irreparable damage to the British economy with no hope in the short or medium term of even the semblance of a deal with the USA to mitigate a small part of the damage.

I am therefore asking you to put Britain first and to put pressure on the Executive to go to the European Council and ask for Brexit to be suspended for 2 years with Britain still in transition mode. Your current leader should have no difficulty in doing another u-turn to achieve this as he is very used to doing them. A two year suspension of Brexit will give your Party time to sort out what is clearly a failure of leadership and the Government time to get control of how the country can begin to live with the COVID 19 virus without severely damaging either the economy or the health of the nation.

One thought on “The game has changed”

Retweet on TwitterRage Against The Brexit Machine - Re-Boot Britain Retweeted

Food and Drink Federation survey results on preparedness for the Northern Ireland protocol: FOUR IN TEN food and drink businesses have said they are going to stop or reduce supplies going from Great Britain to Northern Ireland because of Brexit #B4Bpollwatch

Liz Truss Winter News: "Ahead of those slow EU lot I've got a new overseas deal with a grit supplier that means come spring 2021 we'll be able to cover UK roads & the Kent lorry parks with bits of stone. A driver told me he'd take my advice with 'a pinch of salt' which was nice"

Imagine how fucking ghastly every single fucker in the cabinet must be for LIZ TRUSS to be the most popular.

Are you a “High Value” person?

Write to MPs and EU leaders

The only good Brexit is a dead Brexit

No Brexit or No Deal

Friends and relatives can be separated

Tories only out to help their wealthy mates?
Blimey... if only we'd had some clue of that before the Election. 🙄

Alok Sharma is clueless on his own policy for high value executives avoiding quarantine.

Alok Sharma says the investment has to be £100m 🤔

What would you do if you were forced to house share with Liz Truss for a whole week?