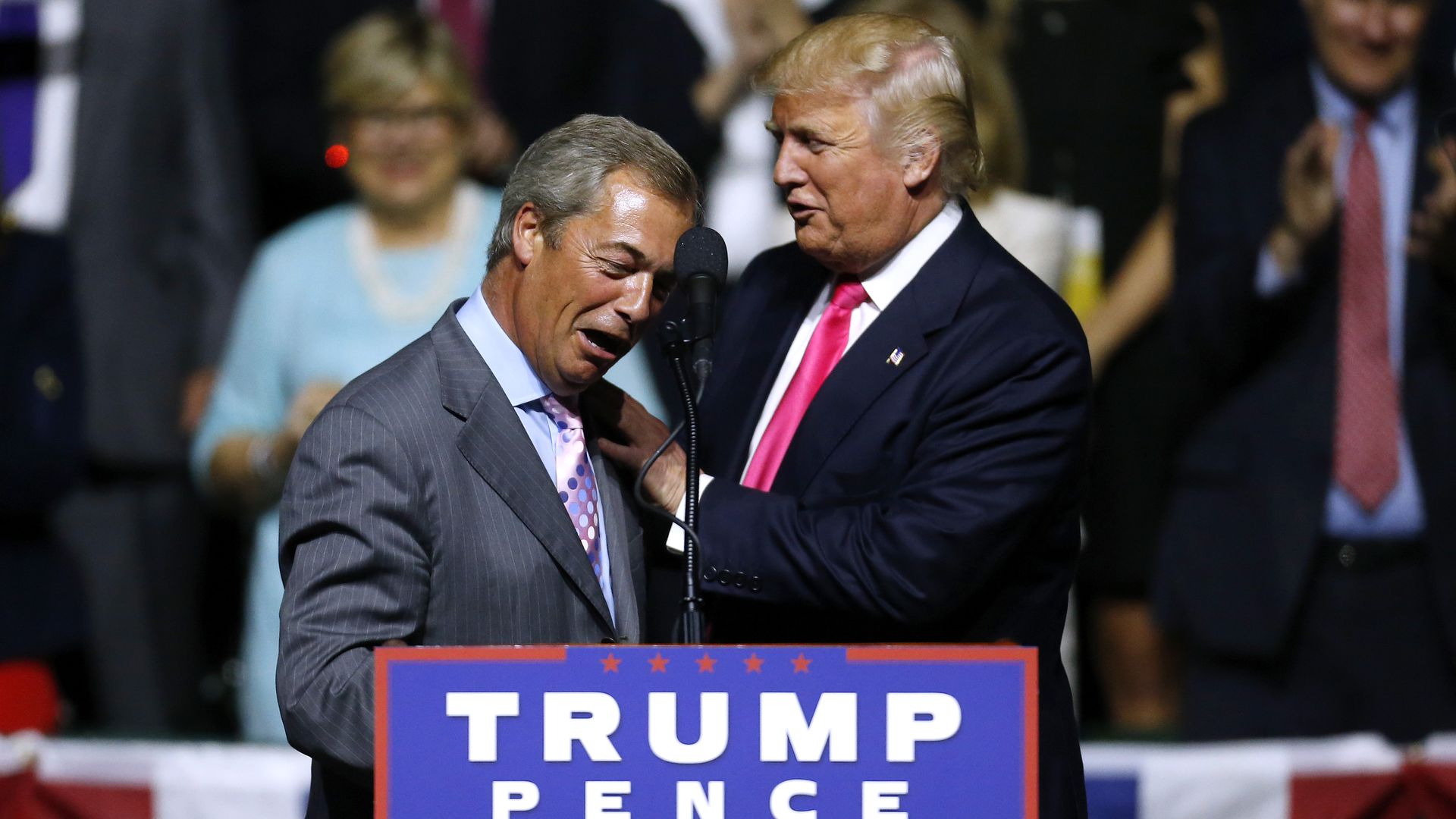 Here’s a sharp reflection on the week’s developments over the pond from our stalwart anti-Brexit anti-Trump campaigner Don Adamson, written on November 3rd and left as a contrast to the developing news. Johnson has no BATNA (Best Alternative To a Negotiated Agreement) with the EU in the wake of Trump’s demise from power. Time to SuspEND Brexit now that Brexit is Trumped. Please write to your MP today on this matter.

Across the USA people begin to vote. Over 100 million have already voted and we await the long process that is election day. As millions prepare I reflect how very few will actually decide on anything than an emotion or even at worst insecurity. The political process in the USA is now simply that of identification.

As we prepare for the great God Demos I think of how much the founding fathers of the USA feared Demos, the demagogue and indeed ancient Athens. I have finished listening to Gore Vidal’s book ‘1876’. It’s about the election of that year where a corrupt Republican party stole the election by corruption, manipulation and intimidation. Then I think on the events of 2020, as armed Trump supporters surround a Biden bus in Texas and Trumpian SA like militia stand outside polling stations intimidating African American voters. Fascism has come to the USA wrapped in the flag and carrying the bible. Whoever wins, it is clear that the USA is broken and the culture wars that are waged will soon to turn to that of civil war. America will break as the declining white males lose influence and power. Fear and loathing grows. Trump devalues knowledge, learning, respect and tolerance. The battle inside the large ego of a 74 year old toddler with a thin skin spills out to possess the electorate.

In 1876, the result was not known for days. I suspect it will be the same this week. I shall watch the results tonight and speculate. Biden’s lead is far more substantial than Clinton’s and of the 8 states that Trump won last time six show substantial leads for the Democrats. Biden should win but it remains a totemic prize. A corporate Democratic victory will enable the USA to take a few steps back from the abyss of WASP Fascism. It will give brief breathing space to allow a socialist grouping to emerge for the first time since since the days of Eugene Debs and Upton Sinclair. Alexandria Ocasio-Cortez will be part of a socialist bridge head in the American state. If Bernie Sanders becomes Secretary of State of Labour, radical policies not seen since FDR will become possible.

We stand at a crossroads. A Trump victory will embolden the far right across the world. It will empower Farage here with a Libertatarian COVID denying, conspiracy laced party to burst onto the political scene in time for election to the Welsh Senedd and create a block of them within it. The street gangs of the DFLA and the EDL will soon be on our streets intimidating and silencing opposition.

And so today, my thoughts are with the young people of the USA the radicals, the left, the feminists, those of Black Lives Matter standing up against the red necks with their AK 47s, their prejudice and hatred. The USA stands at the crossroads, but we also stand with them. As in the USA so it will be here soon. This is the moment as the Moon wanes and the days shorten.

The world is changing but to what direction and purpose? America will break. That is certain. A new nadir like 1876 is here. The next century will see a new period of history. Post Modern Fascism is here and the moment of choice will be made. Chlorinated chicken after Brexit awaits us with a Trump victory. The dice are rolling and knives are out … what will be will be … and the scales hang in the balance.. the only thing certain is that America is in terminal decline and much that was will soon be swept away for good or ill. If Trump loses, he faces prosecution and conviction. If he wins, the whole world faces the same, but our judge and jury will be the generations who come after. Gilead will be born in the USA and fused with a new American Third Reich.

Let us stand in the eye of the Hegelian storm between thesis and antithesis. A brutal synthesis will follow. Whomever wins, things will never be the same again. A COVID post modernism beyond perception awaits to be born as a slouching beast lurks with its ginger hair and crawls towards the swamp. All things threaten to fall apart …

One thought on “Brexit is Trumped”