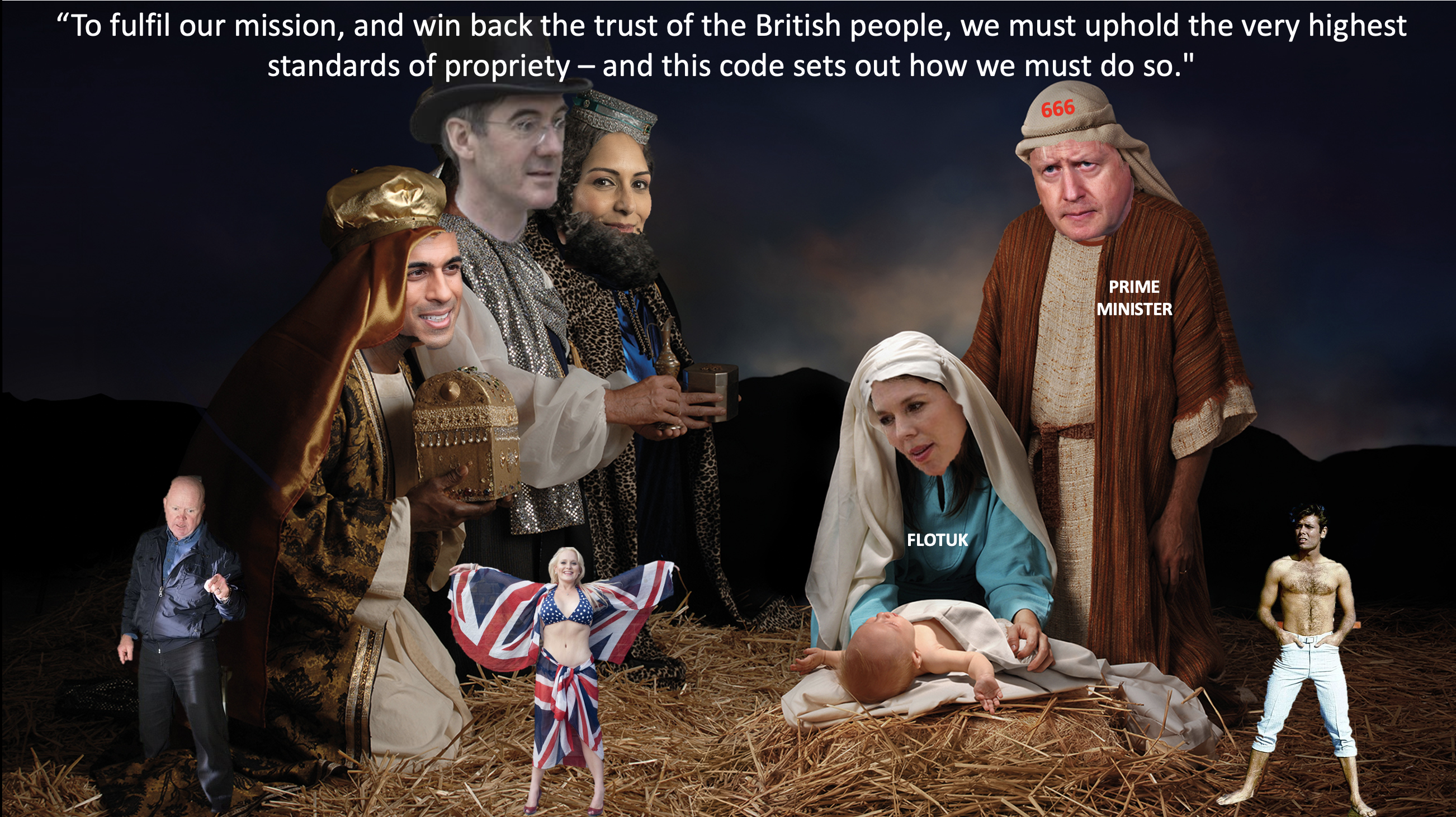 The Stench of Corruption

It was not until late Match 2020 that  the UK Government began to arrange for protective equipment (PPE) for hospital staff and care workers. The EU had done so in early January. By then Britain had to do so in emergency conditions, and a tightening global market for PPE.

In order to speed up procurement, it set up a up a high-priority channel to assess and process tenders and grant contracts, without going through normal procedures. To maintain transparency, the government was required to declare details of such contracts within 30 days of awarding them.  Lord Bethel, a junior health minister, promised that suppliers would be evaluated by officials on their financial standing.  On 27 March Government began to invite  tenders for PPE.

By the end of 2020, following a report by National Audit Office (NAO) and court cases brought by the Good Law Project, it was clear that the the new system had resulted in setting aside safeguards ensuring good value for public money and against corruption.  Suppliers with political connections (such as Ministers, Tory MPs and Cabinet Office officials) were being directed to a “VIP” lane where their tenders for lucrative contracts were automatically treated as credible and prioritised by officials. Such bids were 10 times more likely to succeed than those of non-favoured suppliers. VIP tenderers also got very favourable terms. Despite Government efforts  to cover up VIP profits, it is known they received inflated margins  of 35% – 45% or more , on contracts up to hundreds of millions of pounds. By comparison, a normal profit margin was 10-20%

The NAO also criticised government for other failures, including lack of transparency, and conflicts of interest. In particular, it noted that the Cabinet Office and Health Ministry had failed to explain why companies with government connections and poor due diligence records were chosen to provide crucial services such as supplying PPE, consulting and policy advice.  Some lacked any experience of PPE;  NAO disclosed that 195m pieces of PPE had proved to be unusable.

A further report in April 2021 by Transparency International, (TI), a respected anti-corruption organisation, stated that 1 in 5 government COVID contracts awarded between February and November 2020 were marked with 1 or more red flags indicating a need for investigation for possible corruption. 27 PPE or testing contracts worth £2.1bn had been awarded to firms with clear connections to the Tory party.  £255m of contracts had been awarded to companies that had only been formed within the previous 60 days. (Such a short lifespan suggests no track record of actual business).  As for the Government’s claim that the system was a form of triage, to prioritise serious companies over chancers, a senior TI researcher commented :. “Triage fine, bur why on earth ask politicians to do it?  Did they even ask any medical experts? Or was it just prioritised on the basis of who managed to ring the right person at the right time?”  TI concluded that there was “apparent systemic bias in the award of PPE contracts that favoured those with political connections to the governing party”. It called on the Government to disclose the identities of companies awarded public money through the VIP lane urgently, a request which the government has so far illegally refused.

All in all, the Government spent £17.3bn on contracts awarded to private companies without competitive tender to tackle the crisis . The total awarded in all COVID contracts was more than the capital expenditure budgets of major government departments such as Defence, Transport and Housing. Although Government regulations require all contracts valued more than £10,000 to be published and sent for publication within 30 days,  the procurement consultancy Tussell found  although the Health Ministry had spent about £15 bn on PPE  by 1 October, only £2.68bn worth of contracts had been published.

This scandalous record of deceit and misuse of public money should be viewed against the PM’s Ministerial Code of conduct,  issued in August 2019:

Johnson went on to say:

“There must be no bullying and no harassment; no leaking; no breach of collective responsibility. No misuse of taxpayer money and no actual or perceived conflicts of interest.; the precious principles of public life enshrined in this document – integrity, objectivity, accountability, transparency, honesty and leadership in the public interest – must be honoured at all times as must the political impartiality of our much admired civil service.”