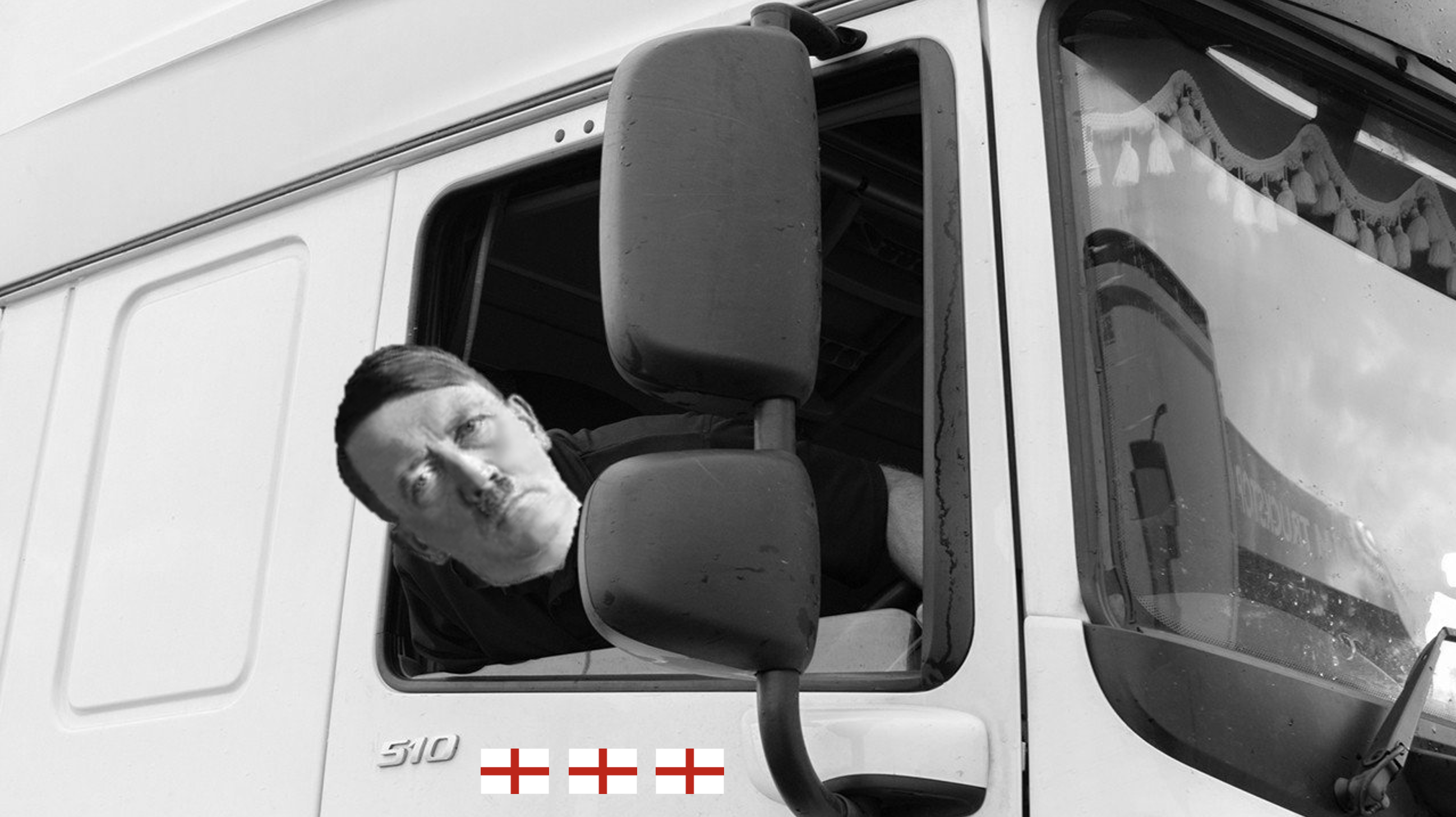 The Party Conference to end all Parties

In this special edition of “The Sun“, we offer you a short series of the achievements of The Brexit Party aka the Tories in recent times. The Sun presents FAKE news so that you don’t have to hunt for your own. However our own brand of The SUN is filled with some actual FACTS !!

Carrie Johnson IS expected to deliver the 11th Johnson baby around Christmas. This will present the ideal distraction from empty plates and missing Christmas trees.

ONS reported that wages have dropped consistently under 10 years of Tory rule. Even Andrew Marr was unable to stomach Johnson’s attempts to distract him from the hard facts. Here’s one part of the car crash interview. It’s hardly possible to call it a car crash these days due to petrol shortages!

2000 soldiers are expected to deliver petrol starting from Monday. We are short of 100 000 lorry drivers, thanks principally to Brexit with further food shortages expected across the mid-term according to the Chancellor Rishi Sunak.

Germans ARE being recruited to help drive lorries as are prison inmates. There’s no need to have experience, as we are desperate thanks to Brexit. Why not go the whole hog and recruit German Prisoners of War? Hence our banner picture !!

We have always had pints, miles, pounds and other imperial measures throughout our time in the EU. The idea that Pints are to be reintroduced by The Sun is FAKE NEWS.