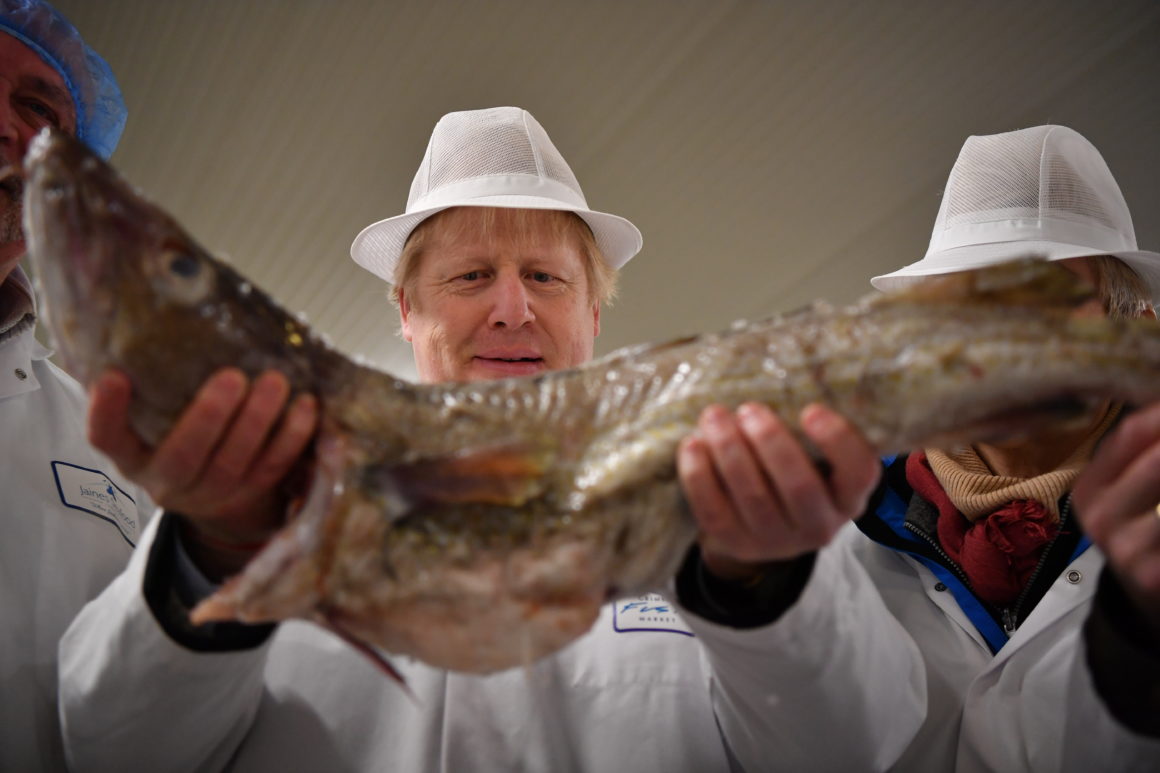 “We need our nurses. They care for us. We need to care for them”.

One thought on “60 days of Brexit”