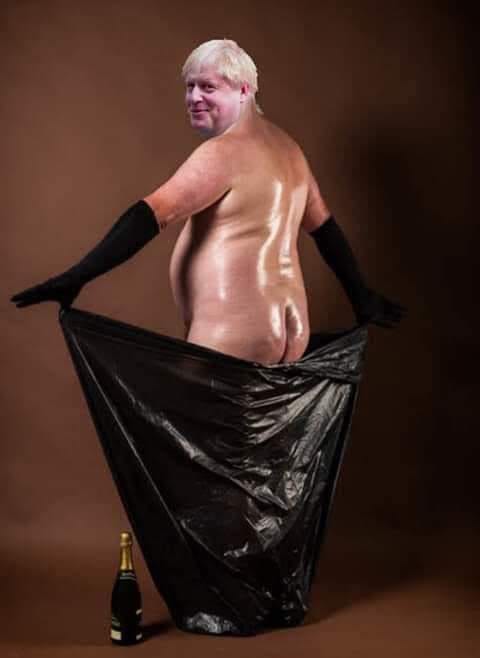 No, it’s not a mis-spelt article title. Anus Horribilis refers to the toxic combination of Brexshit and Corona aka a Britastrophe. In this yearly roundup I’m picking out some of the lowlights of 2020 and some of the early indicators of the Britastrophe to come. But of course, firstly, let me wish you happy new year via some music:

Gibraltar struck their own arrangements with the EU on 30.12.20 and British residents gained the ability to live and work in Spain and 27 EU countries by adopting Schengen. In the longer term this may lead to the re-integration of Gibraltar into Spain. Brexiteers said it would never happen …

Northern Ireland has similar privileges, now that Johnson dropped his “dead body promise” that there would NEVER be a border in the Irish sea. Included in the arrangements are the continuation of the EHIC healthcare scheme and the Erasmus scheme for young people to study in Europe.

Write to your MP. Demand a level playing field on free movement, Erasmus and EHIC cards. There must be unity of rights and freedoms.

Just yesterday it was revealed that another lorry park is to be built around the White Cliffs of Dover to cope with delays caused by Brexit. Michael Gove promised frictionless borders. Stockpiling means that borders are currently less busy but just reflect on these mind boggling facts:

More than 220 million customs forms will have to be processed by about 5,000 Customs officers for freight transport in the New Year. These apply to anything over 7.5 tonnes, laden or not. You’ll need a Kent (Road) Access Permit (KRAP) which lasts 24 hours, every time you come in, for a start. Some British exporters are to temporarily delay sending goods to Europe for a couple of weeks because they won’t subject their drivers to the delays.

Read this shocking account of lorry drivers trapped in Kent for days by Kent Police under direction from Priti Patel and our Brexit Government. Anus Horribilis has only just begun.

In an act of wilful madness, Johnson has changed the regime of COVID vaccinations so that people get a sub-optimal single dose with a possible follow up some 12 weeks later. The worst case scenario from this is that we will have millions of under-protected people wandering around thinking they are invincible. At the same time, the Government plan to mix and match vaccines from different manufacturers when there is no clinical evidence to suggest this is safe. The Government blamed the suppliers for failing to supply sufficient vaccine. Pfizer have just denied this is the case.

Write to your MP. Demand that COVID vaccines be given according to the recommended dosing regime.

Brexiteers have had a sudden and dramatic change of heart. From 2016-2020 they cried “Remoaners! Traitors! Saboteurs! Enemies of the people!!!” In a dramatic reversal they are now saying: “It’s time to put aside our differences and move forward together…”

I for one am not prepared to collaborate with people who wilfully voted to ruin my children’s futures and have not demonstrated any atonement or behavioural change. Here is a video of someone who sent a death threat to my family and was later on caught in the act using spray paints and a knife to attack my property:

I will never “move on” and faced a huge dose of hatred from hardline Brexiteers over this tweet. Why are they so angry? They won FFS.

Thanks to Leon Berger and Charlie Rome for their inputs to this.