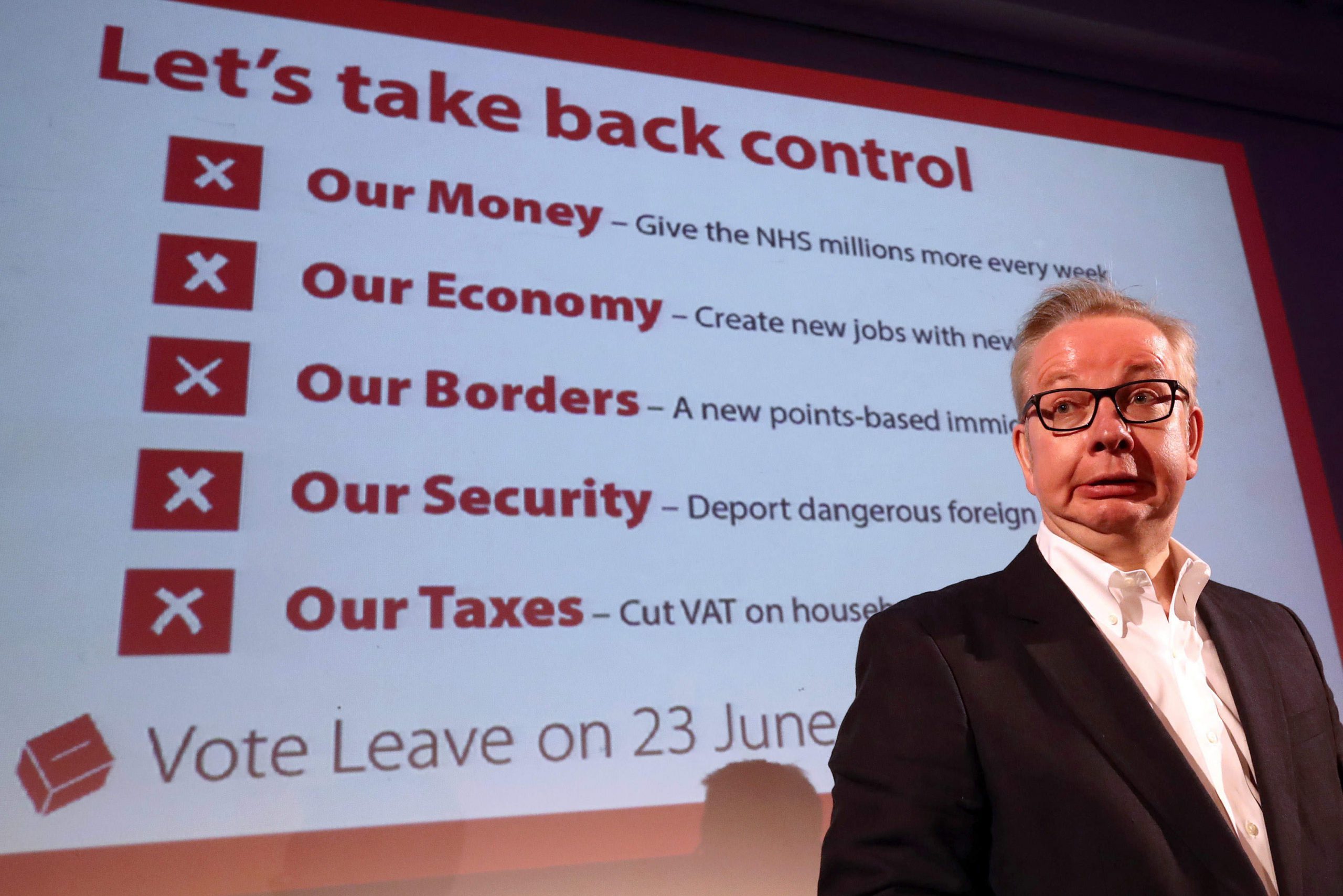 Take Back Control of our Laws

Write to your MP, asking them to Take Back Control of our Laws, now that Brexit is done. A couple of example letters for you to base your letter on are included below. The sample letters range from the sublime to the ridiculous. Pick your style and get writing. Let’s hold our MPs to account for the Brexit illusions from 2016 now that we can expect the sunlit uplands to appear. Your MP’s email is of the form firstname.lastname.mp@parliament.uk

I write to ask for the £350 million every week for the NHS, now that you have got Brexit done. Please can you provide a discounted cash flow statement for these inputs, set against the £200 BILLION or so of costs accrued so far on Brexit. Can you also provide an account of all the contracts issued to companies who failed to deliver PPE, test and trace and so on so I can calculate the impact on my tax bill.

Now that you have got Brexit done, I write to ask you to help rid the UK of those EU laws which were holding us back. In particular I ask that you attend to the pressing matter of upgrading the lightbulbs in my street lamps. They offer no illumination and were installed by my council, following pressure from residents to restore the street to Edwardian times. As well as this, they have been forced to introduce the ritual of regular bear-bating sessions and the infection of local people with syphilis and typhoid. I understand from the Council that they were forced, yes forced, to have these practices, because of EU laws imposed upon our once great nation.

Please also table a motion in Parliament to insist that all bananas conform to a maximum angle of curvature of 7 degrees. I chose the number 7 for no reason other than it is a prime number.

Whilst you are doing this, I have a number of annoying migrating birds in my garden. Many are of European origin. I have invented a unique device that traps the foreign ones and then deprives them of food until they are no more. I have shown my design patent to Priti Patel. Would you like to see it? (under confidential disclosure of course). I am presently designing an upgraded model that strangles the birds whilst playing Ode to Joy, in the hope that the word will get back to Brussels that we don’t want their stupid Beethoven music. After all, we have Robbie Williams.

Let’s Take Back Control of our Laws.

I await your reply.

Keep up the good work.

Brexit is done ! Thats the battle, crying on the street. Now we can take bak control of our money, boarders and laws. I write to ask. you to deal with this pressing matter,

There is a man called Tomek in my town. We call him Tommy and he likes it, But he doesnt speak propper English. When I speak with him he OFTEN gets things WRONG. It annoys my wife and my friend Brad in the pub where we have illegal lockdown boozing sessions. Please have Tommy arrested and sent to the Ascension Islands to learn. I know he run’s the only super-market in town, but we were fine before Tommy came here. so we will be grate agin.

We must take bak controll of are shops. Do it today and. show these forins hat we can grow are own.

Support our continuing work via Rage Against Brexit