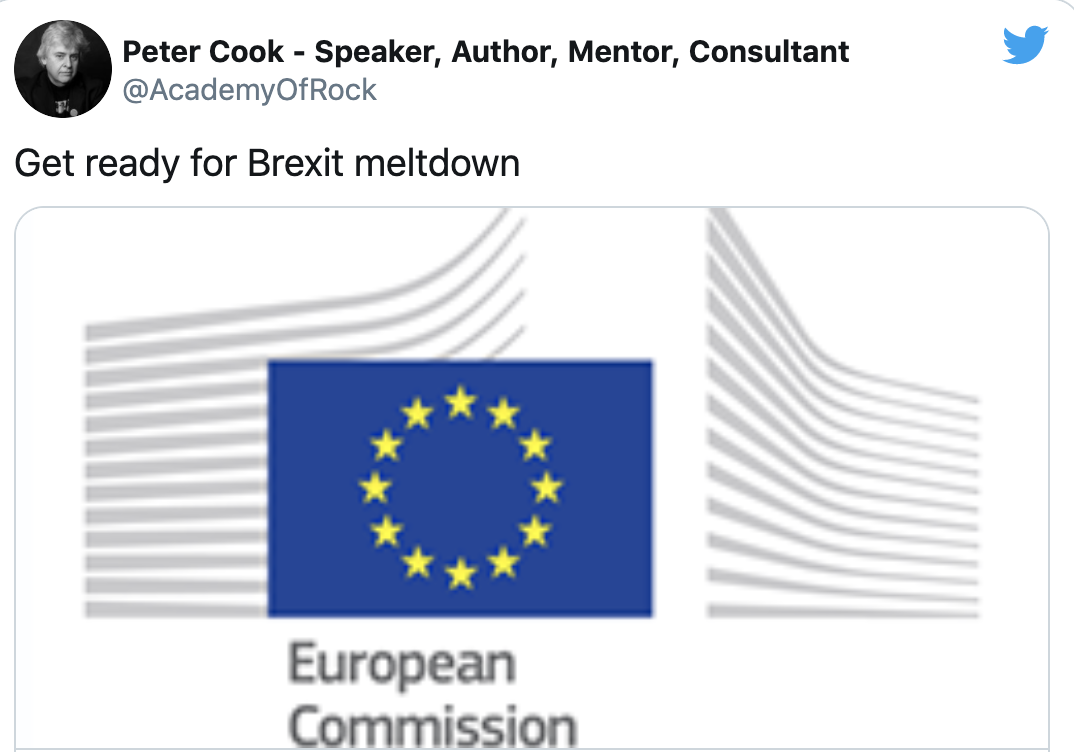 The negative impact over 10 years of the kind of EU deal now being negotiated by the Johnson regime would be around 6.4% of GDP. This contrasts with 4.9% for May’s deal and 8.1% for No Deal. On an optimistic scenario, such a deal will leave public finances £16 billion worse off, £49 billion under the most pessimistic. (Source: UK in a Changing Europe).

Much has been written about the catastrophic effects of leaving the single market, and the strangling of our European trade in goods with customs bureaucracy, particularly on our once flourishing car sector. But less has been said about services, which make up 80% of our economy. 40% of the UK’s services exports go to the EU, and the impact of Brexit here looks likely to be even greater.

To maintain free trade in services, governments need to align their domestic regulations. Thus, British financial services firms can operate across the Continent through “Passporting”  (control exercised solely by UK authorities applying universally recognised rules). Mutual recognition of professional qualifications means a British architect, for example, can get a job in Lisbon as easily as in Liverpool. Freedom of movement allows firms to send their staff to work in other member states. However, negotiations with the EU have become deadlocked since Johnson reneged on an agreement reached on the level playing field (which includes alignment)  before the general election. Unless bigotry and dogma are replaced in No 10 by a concern for the national interest, these arrangements will come to an end on 31 December 2020.

Whilst Johnson wants us to focus on glamping and the sunny uplands, his Government have not made any plans for Brexit Britain. The EU however have published impact statements for all to see:

Write to your MP with this article. Tweet them