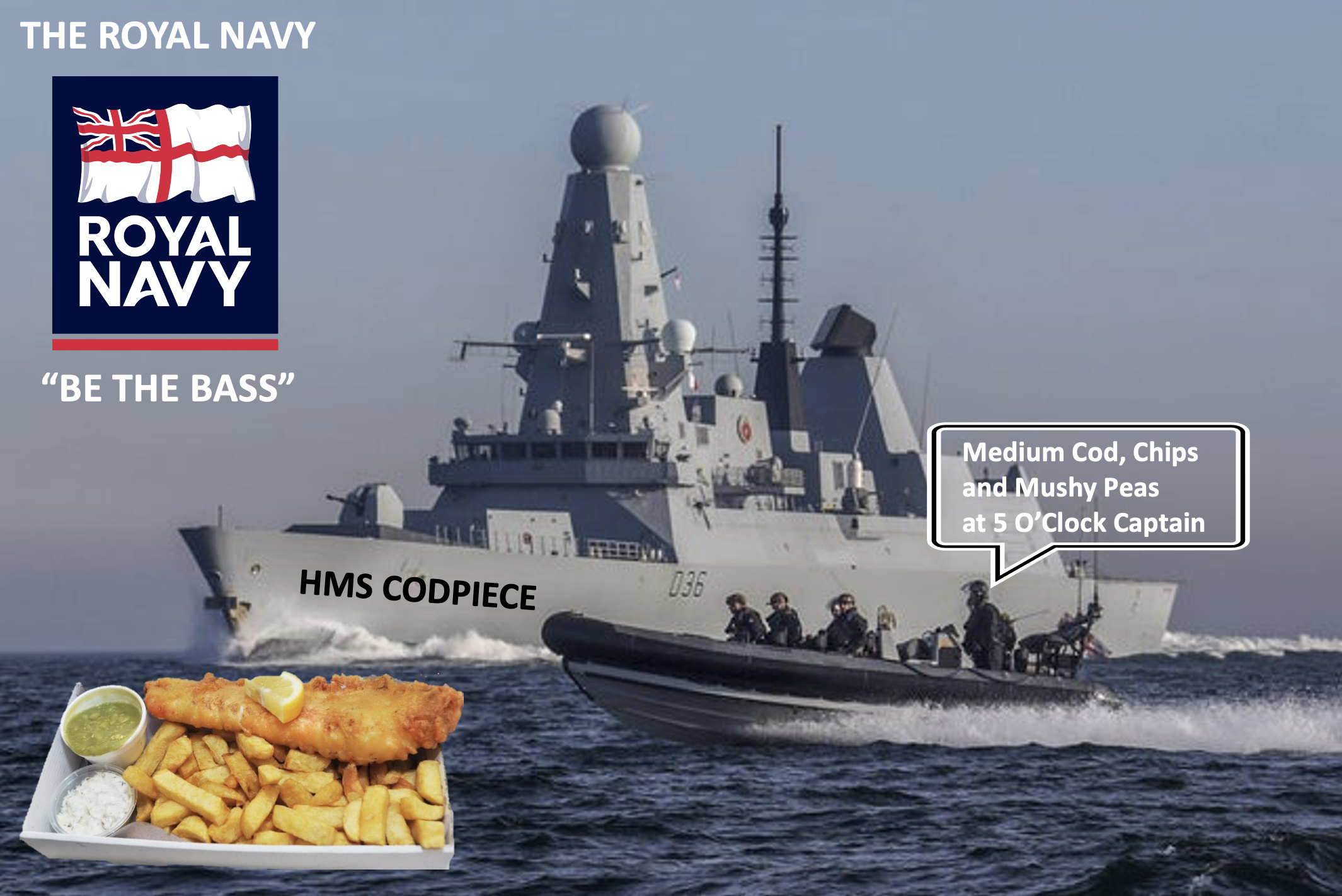 It seems that we have reached the stage of the Brexit Wars. We knew it would come. This is the first time that a country has declared war on itself and Britain leads the world in this area. Here is our latest Daily Maul page on Brexit Wars, with a fact and fiction checker below, just in case you cannot tell the difference.

In case of doubt …

FACT : Scotch Egg sales have risen on an unprecedented basis.

FACT : Boris Johnson and David Frost did look like a sack of potatoes when they attended the dinner with Ursula Von der Leyen and Michel Barnier, who looked stylish. Even cats were dismayed at the contrast.

FACT : The Brexit Microwave deal has not been delivered. This was an election promise. For an explantion of how we got here in five minutes see “Brexit in five minutes”:

FICTION : Priti Patel is NOT re-enacting the Irish Potato Famine in practice. However, she is in principle by threatening trade wars.

FACT : Kent County Council is not ready for Brexit. Kent is set to become the Toilet of England. See our appearance on “Have I Got News For You”:

FACT : Matt Hancock stood alone in cabinet, asking for the COVID vaccine to be prioritised. Perhaps we should thank him for standing up to idiots and Dominic Cummings. We are not sure he actually cried as it seemed to be interspersed with laughter. The search for onions continues.

FACT : No deal Brexit and a Brexit deal are virtually indistinguishable from a practical viewpoint. Brexit can be stopped or suspended if political will changes. See our interviews with MEPs.

Write to opposition MPs. Ask them to oppose all forms of Brexit. Silence is assent.

Brexit Wars. What are they good for? Absolutely nothing.