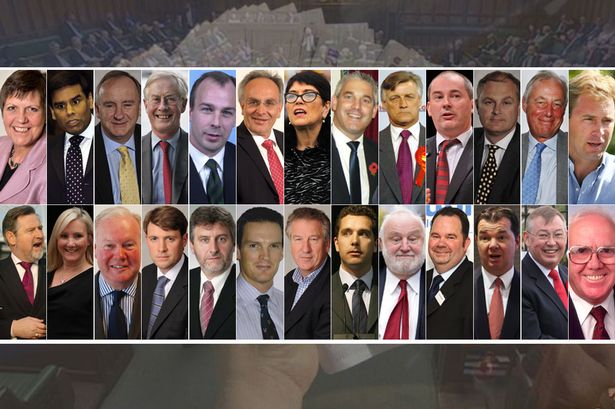 Musings of a former Conservative Councillor

Many years ago, the Conservative grandee Lord Hailsham observed that, constitutionally, Britain is an “elective dictatorship”. Boris Johnson’s regime is demonstrating the truth of his warning, particularly when power falls into the wrong hands.  Dominic Cummings, until recently Johnson’s over-powerful senior adviser and the driving force behind his policies, was autocratic by nature. Cummings treated MPs, including Johnson’s Brexiteer supporters, with contempt. During his period in power, he created a centralised and unaccountable  power base at the heart of Government with key functions such as appointments, vetting and control of data in his own hands. Parliament was increasingly sidelined. The hallmark of  the regime became the advancement, employment and enrichment of persons noted only for their loyalty to himself and the Brexit cause, with no consideration given to their merit, experience, suitability or capability to carry out their duties. A stench of corruption and cronyism began to emanate from No 10.

Johnson’s regime is also unconservative. Conservatives instinctively want to conserve, as the name implies, but his is an administration of destroyers.  Cummings was never a member of the Conservative party and his appointees in No 10 reject traditional Tory respect for continuity and compromise, in favour of creative destruction. Their current targets are the BBC, the impartial civil service, and the judiciary. Our planning system and, indeed, our whole structure of local government are due to follow. Under Cummings, the Conservative tradition of managerial capability and economic credibility has been discarded, as demonstrated, inter alia, by the extraordinary failure to report  and then trace the contacts of almost 16,000 COVID-19 cases, a major blunder to which the Government reacted with barely a shrug.  Cummings’ departure opens the door to a new start where realism replaces dogma, honesty and transparency replaces lies, corruption and cronyism, and where respect for our institutions and constitutional conventions and, in particular, the rule of law is restored.

What must be done?

Only if a programme of this nature is followed can we hope to regain a Government worthy of respect, both at home and abroad. Its present state was well summed up in the words of a Tory former cabinet minister: “ This is a bad English nationalist government with no idea of where it’s going.” Unless Johnson shows himself capable of changing this judgement in the near future, it is in the interests of his party as well as of his country that he be replaced as soon as possible.

The writer resigned from the Conservative party in protest against its SE branch’s policy to force Remain members to vote for extreme Brexiteers in the choice of candidates for the 2014 European elections.