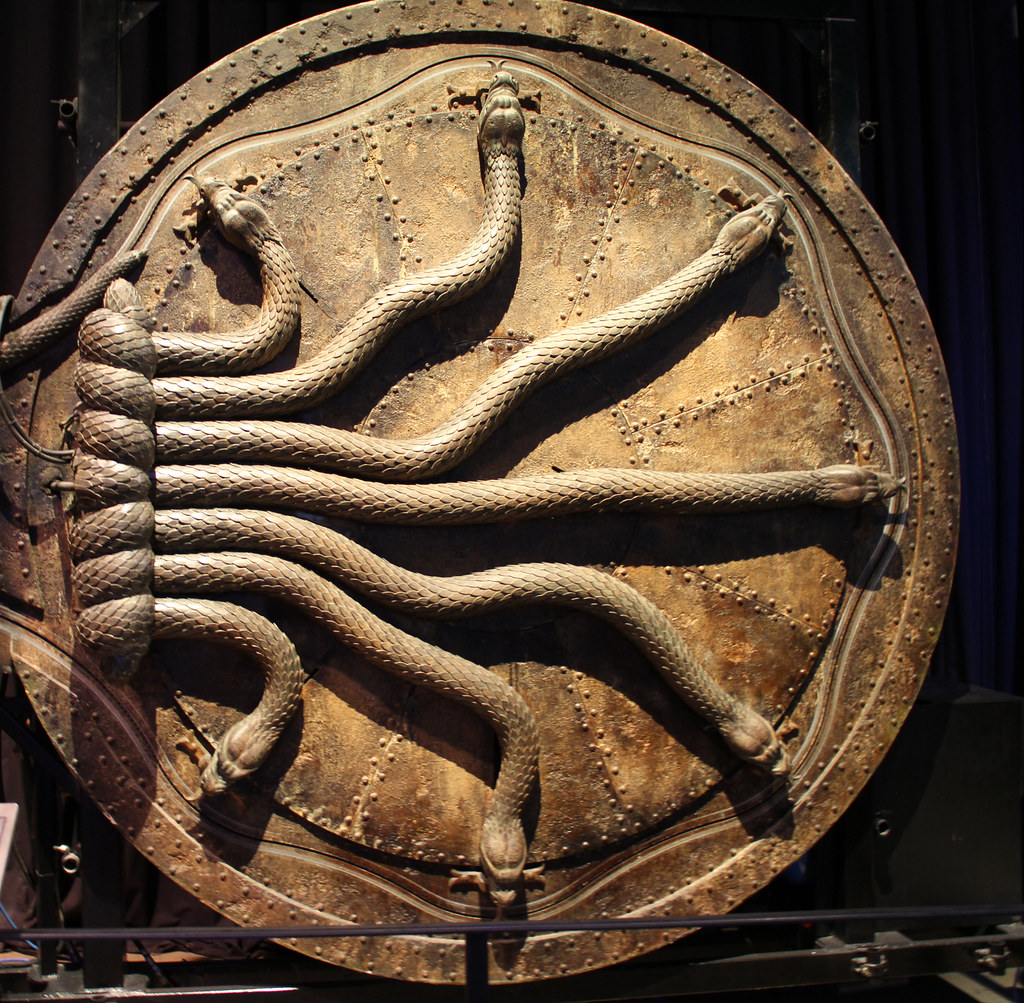 Reports are reaching us from a number of sources of a wave of resignations from the European Movement following the implementation of wide-raging changes made by its new Chairman, Lord Andrew Adonis.

The resignations began last year when former MEP, Saj Karim, left after a shambolic election to appoint vice-chairs.  Less than a month later, the leading Conservative pro-European group disaffiliated from the Movement when the Adonis-led group pledged to place its resources behind a campaign to unseat 44 of the party’s MPs (some of whom were pro-European) at the next General Election.

The turn of the year has seen the exit door revolving even faster.  We understand that one branch has had most of its senior officers quit, whilst another chair reported resignations immediately after Lord Adonis spoke with members over a Zoom event.  Indeed, the actions of Lord Adonis appear to be a common thread driving many of those choosing to part ways with the organisation that sees itself as the country’s leading pro-EU grouping.  One now-former member specifically cited the controversy over how recent rule changes were pushed through by the leadership:

“I have seen a lot of reports about how rules have been ignored by those in charge when driving through their new agenda,” they said.  “I felt I couldn’t criticise Johnson for having one rule for him and another rule for everyone else whilst remining a member of an organisation whose leadership were adopting exactly the same policy.”

The latest woes come at a bad time for the European Movement.  Recent months have seen a massive turnover of staff and come the end of this week, only one of the head office team from 18 months ago will still be in place.  To make matters worse, despite their much-vaunted claims to be driving diversity, all but one of the new appointments to replace them have been white and male. We fully expect their next appointment to be a Grassroots for Europe crony, following the silent takeover at the Chamber of Secrets.

Editor’s note: We need STEPS, Diversity or ABBA. At the moment we appear to have BOYZONE !!

Please join us on Monday 31.01 at 8 pm on ZOOM to Re-Boot Britain where we will consider :

Please pm me an e-mail via reboot@academy-of-rock.co.uk to RSVP as numbers are limited.