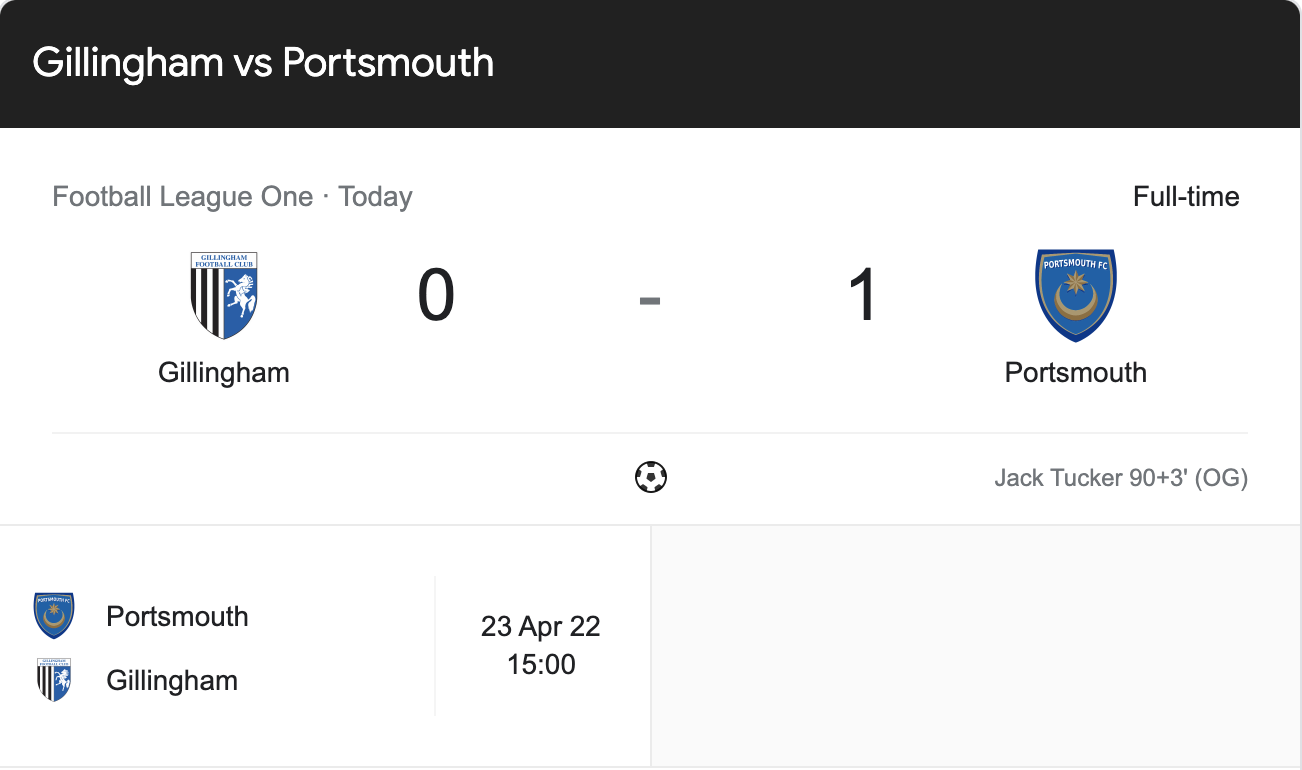 I was in a local cafe when the football fans emerged today. Gillingham lost to Portsmouth by one goal in the 93rd minute. A dejected fan came in. When I asked how it had gone, he pointed out that it was totally unfair as there was foul play and it should have been declared a nil-nil draw.

However, he seemed to think that the Brexit referendum, polluted by foul play, industrial scale fraud and a whopping lie in the 93rd minute should stand although it too was won on the thinnest of margins.

Can anyone explain the decision science in both cases?

To all those that SAY that they want the Tories out and an END to Brexit, this is your big day. Get your arses down to Sidcup rail station on Monday 29 Nov at 12 noon. We are leafleting the area. The Torons are so worried that they have sent Johnson, Raab, Sunak, May et al to the area to canvass for Louie French Let’s #GTTO