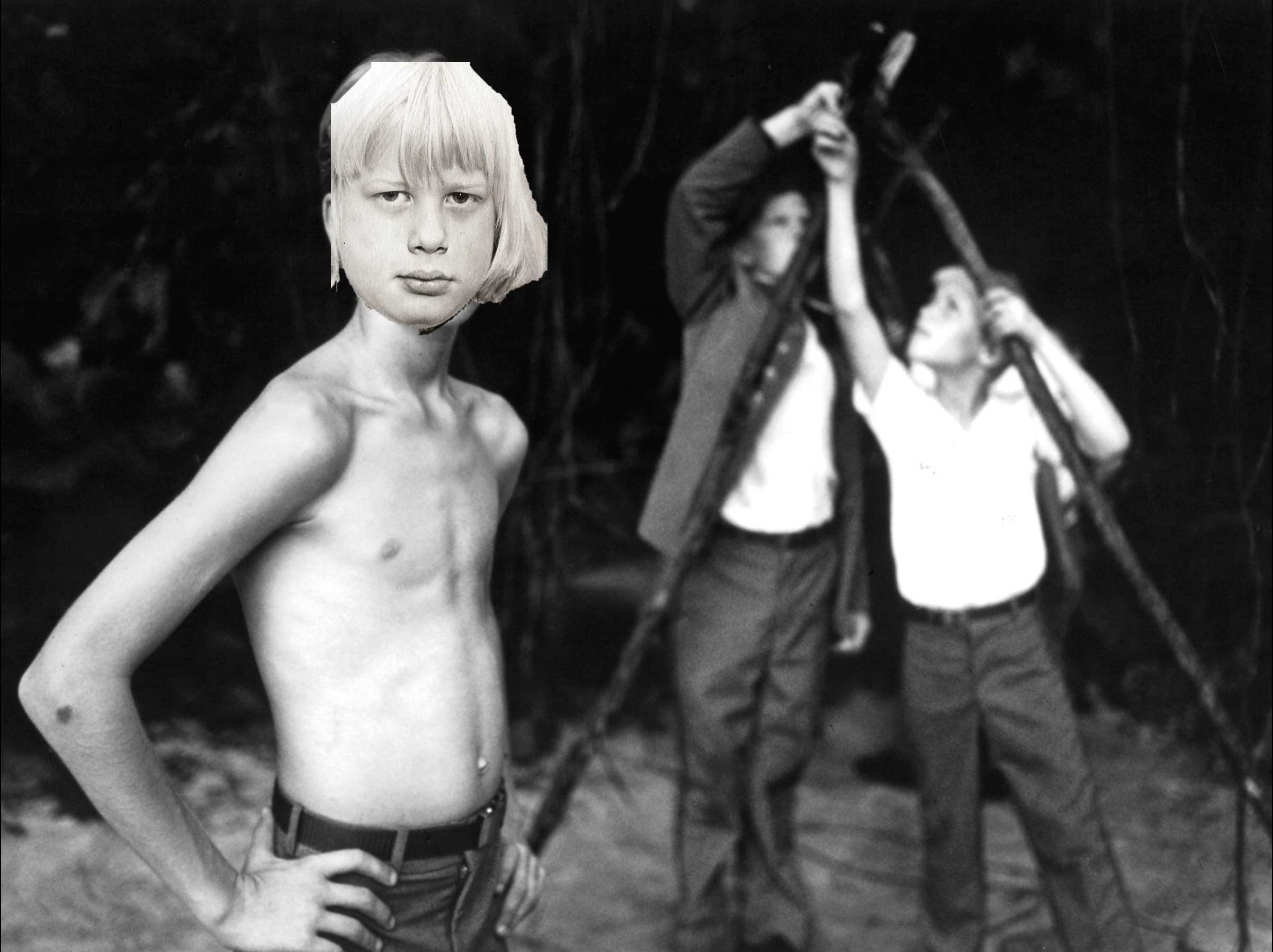 Johnson was sacked twice for lying in his earlier careers as a journalist. He continued the habit in the referendum and as PM, hence his title Lord of the Lies. Two major lies during the referendum merit particular mention:

Johnson and his team toured England in a bus carrying the message that we paid £350 million per week to the EU, which would be available to improve the NHS after Brexit. This sum amounts to £17.6 billion annually. The true figure was £8.5 billion. This figure was publicly available in the House of Commons library and elsewhere, but Johnson persisted in using his false version, double the true amount …

Just before the referendum, Vote Leave began to warn about the supposed dangers of Turkey joining the EU, arousing fears that Turkey, with a population of 76 million was about to join EU. They claimed this would give its citizens the right to live and work in the UK under freedom of movement, resulting in lowering of wages, more crime and the overwhelming of the NHS. The UK would be powerless to prevent this. This was completely untrue since Turkish joining could be vetoed by Britain or any other member state. Johnson has tried to distance himself from this major feature of ‘Leave’ although as a leading figure on its campaign committee he was well aware of it. However, a week before the referendum  Johnson wrote in a joint letter with Gove”the only way to avoid having common borders with Turkey is to Vote Leave”.

Lying to the Queen

In September 2019, the Queen, on Johnson’s advice, prorogued Parliament for five weeks, enabling him to prevent  parliamentary scrutiny of the government’s decisions on Brexit. Johnson and his Government defended the prorogation of Parliament as a routine political process. On 24 September, the Supreme Court ruled unanimously that the prorogation had been unlawful and Parliament later deleted it from the record.  Johnson had given the Queen false advice, causing her to act illegally.

Lying to the World

Opening his career as PM on the international stage at the  G7 summit in Biarritz, France,  Johnson told the world at large:  “We asked the people to vote on whether to stay in or leave the EU, they voted overwhelmingly, they voted very substantially to leave by a big majority.”

Up to Johnson’s premiership, it was considered dishonourable to lie to Parliament. For ministers, resignation could be required (QV Profumo), and a formal apology to the House at least has been customary. With Johnson, lying to the House has become habitual, and without apology or correction, as the following examples from the May/June Parliamentary session prove:

“The money going into the NHS is the biggest increase in living memory, a £34 billion increase.” (November 29, 2019, in response to a caller on LBC during the election campaign and on other occasions). Johnson’s figure for the NHS budget for the next 5 years is the ‘cash’ increase, which allows for inflation to prevent NHS from shrinking. The real increase, taking account of inflation, is £20.5 billion, just over half Johnson’s figure. This is far from ‘the biggest increase in living memory.’ There were bigger increases in both cash and real terms during the last Labour government. Indeed, Johnson’s planned increase of 3.2% per year in real terms is below the 3.6% average for the NHS’s  70 year history, as well as barely half of the 6% achieved by Labour.  (Source Institute of Fiscal Studies).

The economy of our country under this Conservative government has grown by 73%.” (January 31 2020) Assuming Johnson refers to the period since 2010, the true figure is around 20% (up to the pandemic). 73% is the figure for the whole period since 1990, 13 years of which were under the Labour government.

For more than 24 hours, ministers had been sent to radio and TV studios to defend the government’s decision to reject a proposal by Manchester United football star, Marcus Rashford, to continue free school meals through the summer holidays. On June 16, Johnson stated; “I talked to Marcus Rashford earlier today to congratulate him on his campaign, which to be honest I only became aware of very recently – well, today.” (June 16 2020) Are we really supposed to believe that while this issue was dominating the news and politicians and journalists were talking of little else, Johnson was oblivious to the storm that was raging around him?

When challenged by 4 London MPs about the proposed shake-up of Transport for London and the responsibilities of Sadiq Khan, the London mayor, Johnson alleged  Khan had bankrupted the city, he was personally responsible for  damage to Hammersmith bridge and Londoners deserved everything that was coming down the road to make their lives more miserable for having backed him.  According to TfL’s accounts, since Khan took over from Johnson in 2016 he has reduced the deficit of £1.5b by 71%, to £0.5b and increased cash reserves by 16%.   TfL being in trouble is entirely down to the pandemic. Johnson was violently jealous of Khan’s popularity with Londoners which exceeds his own, and Khan’s more successful record. Asking for the country’s trust during a national crisis when you can’t even tell the truth about an audited balance sheet is an uphill struggle.

Write to your MP. Ask them to explain why Johnson lies