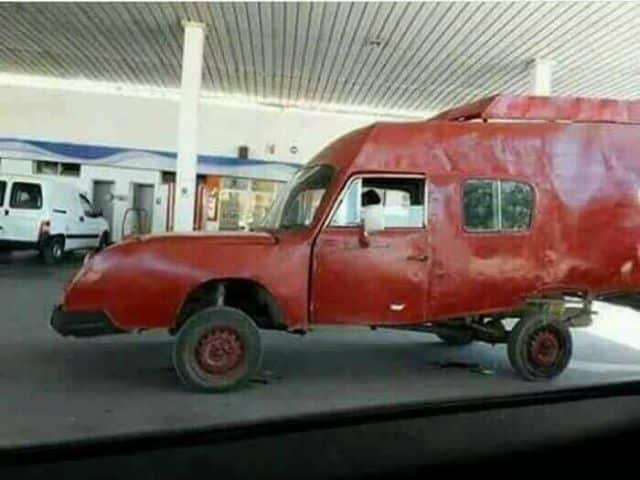 Some translations of recent populist oratory aka mutterings from the Dominic Cummings’ car boot camp of catchphrases. They fit neatly into the vernacular of the dodgy used Brexit car salesman. Whilst we are here:

“There was no suggestion of Russian interference in the Brexit referendum”

We did not look for any interference so none was found

“We’re taking back control of our borders, laws and money”

We are spending £20 billion per year on red tape

“Security is not political”

We have handed over our national security to Russia

“The NHS is not for sale”

There is no such thing as an Australia deal

“Let me be clear”

Stand by for mendacity and obfuscation

I don’t have an answer that won’t embarrass me.

We still don’t know what the fuck Brexit is …

“We’re all in this together”

“We’re committed and determined to do whatever”

We’ve no intention of doing anything

“Stay at home, Control the virus”

“There will be adequate food” (Michael Gove)

We are prepared to let the poor starve

Sit on our hands and pretend to negotiate, but in reality do sod all

“People I speak to on the doorstep tell me”

“What the Great British public wants”

I don’t feel I can argue this point, but we’re in power and we’ll do what we please – fuck off!

“Let us be clear”

Let me fill the space with some meaningless drivel

“No deal is better than a bad deal”

We have messed up completely, totally lost out, can’t give in so we quit

No one else counts

“We are not lowering British Food standards”

One thought on “Used Car Salesmen”