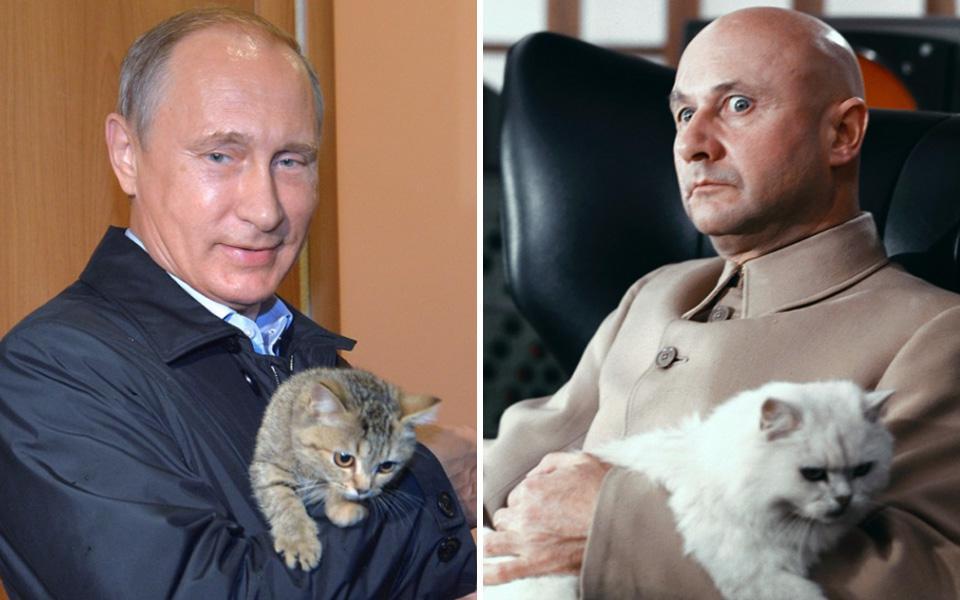 Act on the Russian report

The Russian report was released just one day before the Government went on holiday. Since that time it has sunk without trace, more quickly than a Russian double agent takes her bra off in a James Bond movie. In this post we explore what needs next to happen rather than burying the report under the weight of a Slimming for Britain campaign, run by “Fatboy Slim Johnson”

Sack the 14 MP’s and 2 ISC members who have been shown to have their hands on the roubles.

Put Tony Blair in charge of a full investigation. As he is neither a Lord or an MP his would be an experienced, authoritative and independent voice.

Suspend Brexit, pending the findings of the inquiry.

Conduct a full examination of the report and publicise all social that could be considered to have influenced the 2017 referendum.

Reopen the investigations into Aaron Banks. All information about him appears to have been redacted.