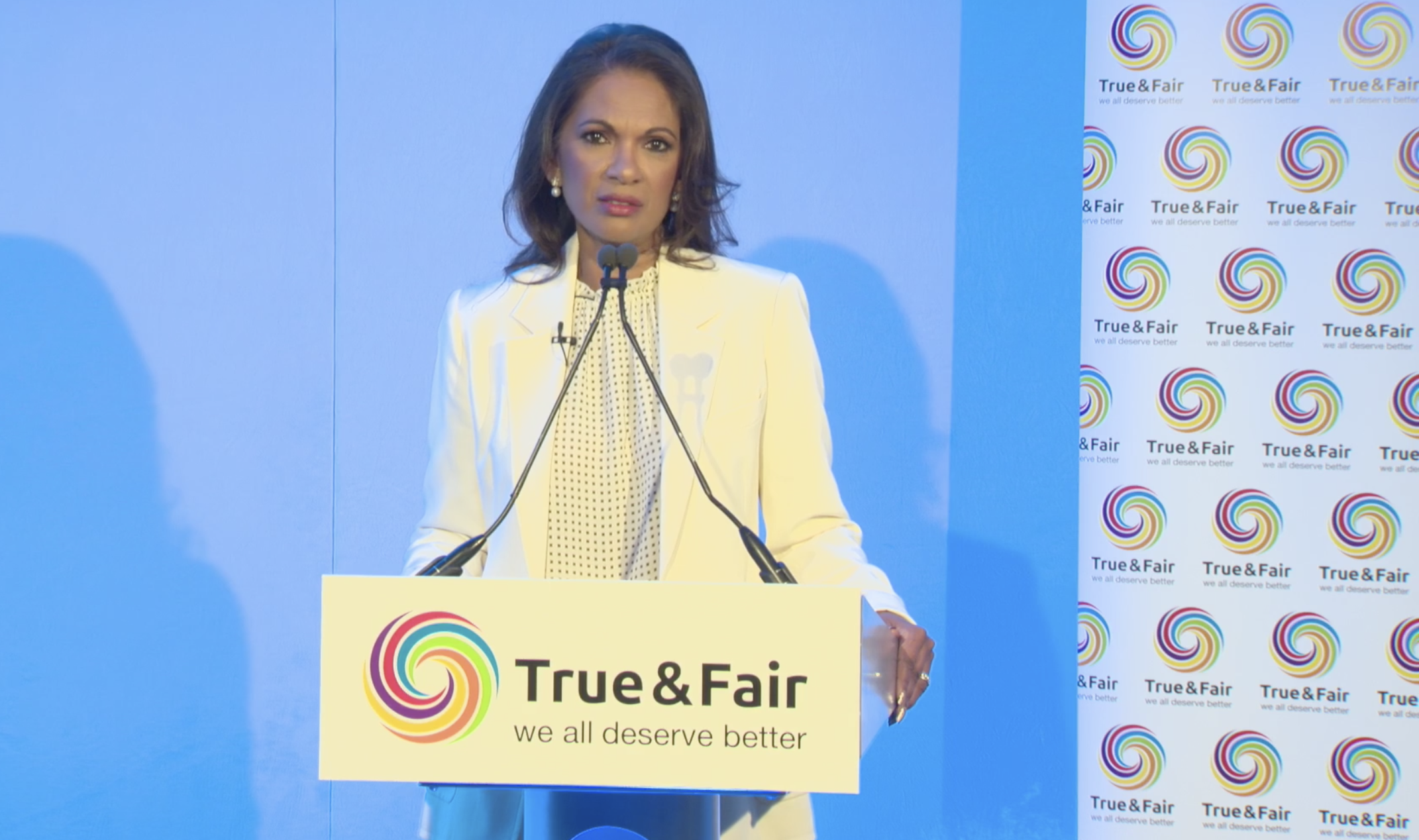 I was privileged to attend the launch of the True and Fair Party today by Gina Miller, devoted to reform of our politics and to end the cosy duopoly of Conservative and Labour. Find out more at True and Fair. Truly differentiated from Labour in saying that business is not a dirty word. Refreshingly willing to oppose Conservative sleaze, law breaking and a slide into an elected dictatorship. Willing to say the word Brexit, now banned in Parliament and in polite English political discourse. Brave enough to stand for a reform in our voting system. True and Fair ask you to join them in this endeavour to demand change if you feel politically homeless. I feel that’s all I need say for now. We simply need to be True and Fair.

Proof in the Putting@HereBeProof·
3h