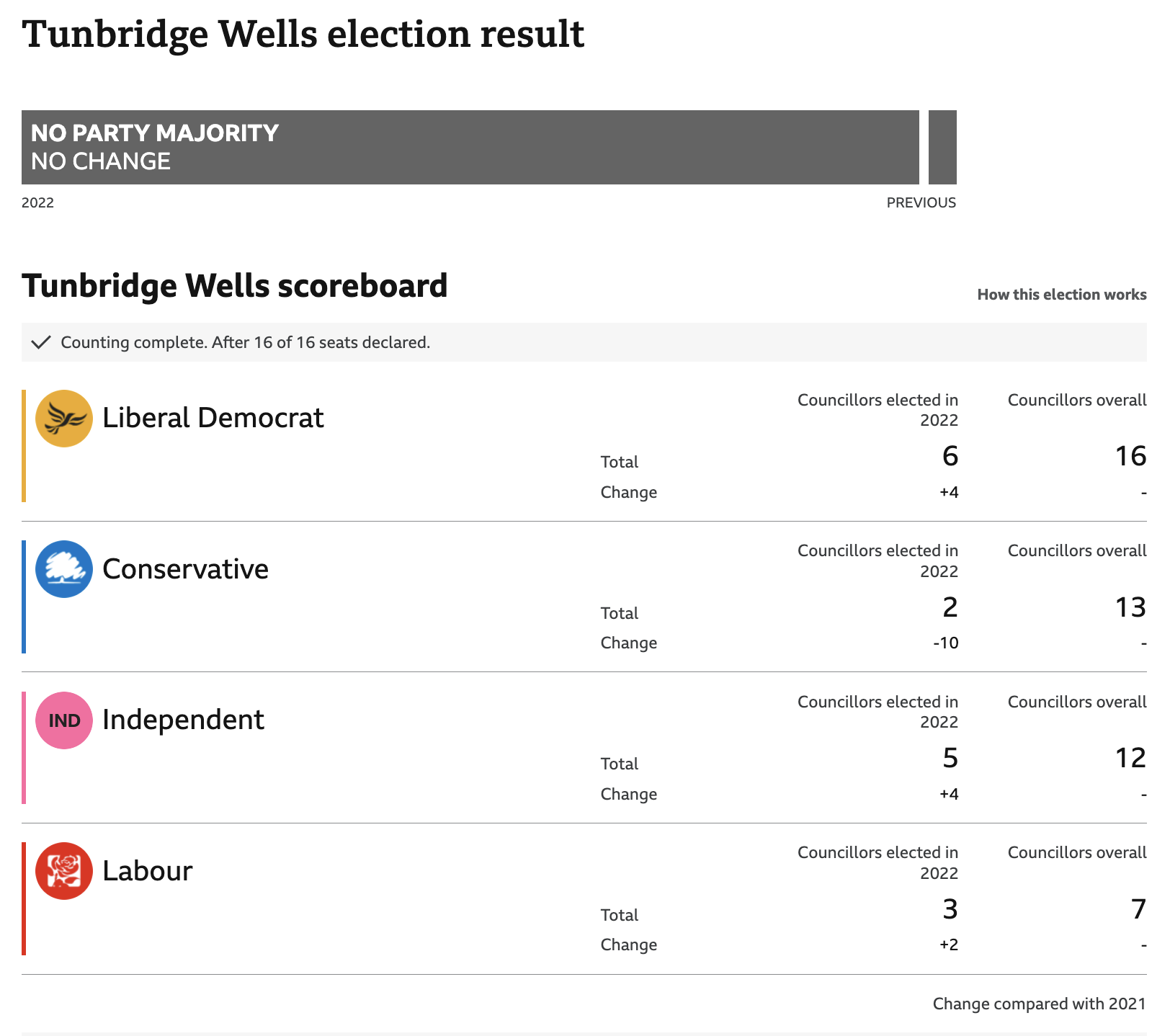 Guest article from Jean-Pierre Feyaerts on electoral reform. In the wake of some seismic changes to the political landscape in Britain it is time to consider this. I’m especially delighted that Reboot Britain contributed to the loss of 10 Tory councillors in Royal Tunbridge Wells and this demonstrates that we can still achieve impact with a faulty electoral system. TEN !!!

People, even in England, are finally starting to see the limitation of the old fashion FPTS electoral system.

In principle that system, especially at the end of the Middle Age and Renaissance made sense when it was very important to safeguard local interests, with a special interest to the financing of wars and more generally the public finances.

With time, the system was regarded as safeguarding rather stable majorities in Parliament, at least for the duration of a legislature and avoid the need to have repeated elections before the end of the said legislature.

One (if not the major) shortcoming of the system is that it provides an over representation of a part of the population. Furthermore, the culture of compromise was replaced by the law of the strongest (with derivation to the spoiling system, like in the USA).

In theory, the elected members of the Parliament (of the House of Commons), are there to represent the citizen of their constituency, not only those who voted for them but any citizen of the constituency, regardless of its preferred party. In practice, they are just the local representative of a doctrine (which use to differ from the manifesto of the party). If this is the case, the approach of one single representative has no more sense.

At least, for an interim period, it does not seem possible to move to the current political system to a political system adapted to the XXIst century (rather than the end of the XIXth – beginning of the XXth) in one stage. UK need at least to adopt a phased approach.

A rather simple one, but not used elsewhere, to my best knowledge, would be to divide the number of constituencies by two and to elect two representatives instead of one. As such, it is easy to understand, does not require too much changes (except grouping the current constituencies by groups of 2[1]).

This is simple, but it changes a lot for the strategy of the parties and may give more importance to local interests.

British (in particular English) have no tradition and expertise on how to find agreements and compromises and it will take surely more than one legislature to can be accustomed to it, and the same is even more true for the voters! The experience with the Eastern European countries for returning to democracy proves that both categories needs to learn how to behave in such new environment but it cold be easier than the reform proposed in 2011. Britain needs electoral reform. It will be difficult all the while both sides of our binary politics believe they can win, but Thursday’s local elections have disrupted the cosy arrangement.

[2] Possibly, this is the case for one or another State of the USA for the Senate election.