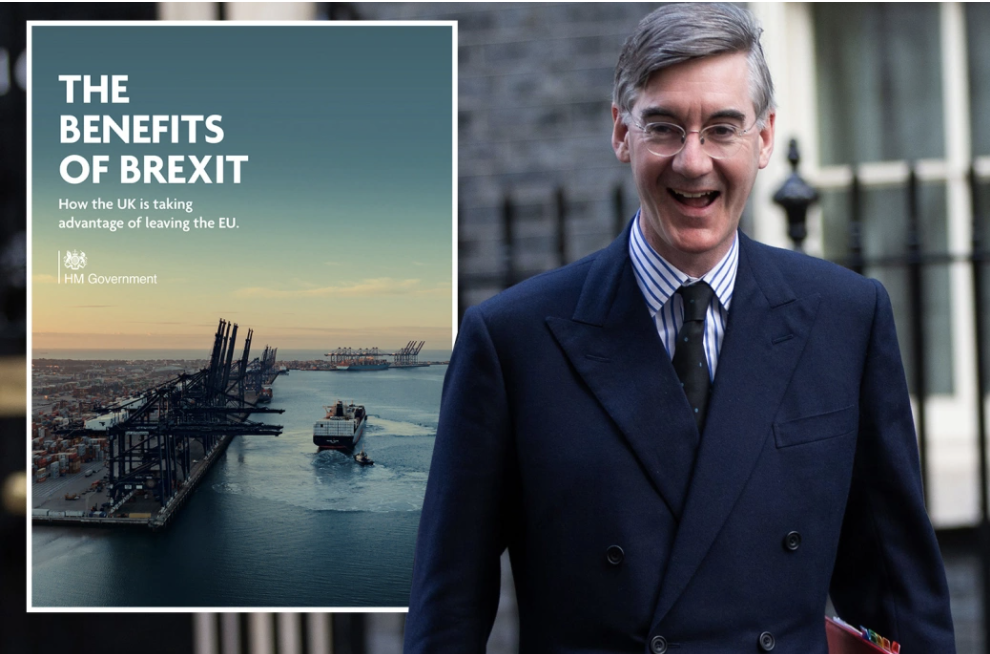 Jacob Rees-Moog has given up on his new job on day one. Instead of coming up with Brexit Freedoms, he chose to ask Sun readers what they might be. This is both a complete abdication of duty and a clever trick so that he can blame the people for the fact that there are no Brexit freedoms further down the road. Not wishing to be outdone, we decided to write to Jacob to offer some assistance. Please write your own Moggmentum letter to Jake at jacob.reesmogg.mp@parliament.uk or Jacob Rees-Mogg, House of Commons, London SW1A 0AA. Here is our list of suggestions to help you on your way with thanks to Helga Perry, Martin Fletcher, Jo Carr, Greg Newman, Phil Turbefield, Ken Hughes, Stanley Aylott and Julian Spencer Cakebread for the assistance with Moggmentum. Whilst you are here, please sign our project to prosecute Boris Johnson. Please suggest additions as there must be thousands. All credit given. You may also like to hunt through this article by EU Law Analysis.

You are the man you can get it done Jake !! take us bak ome tell that Euro lot they can go fuckthemselves

Book : Reboot Britain by changing minds on Europe and Brexit