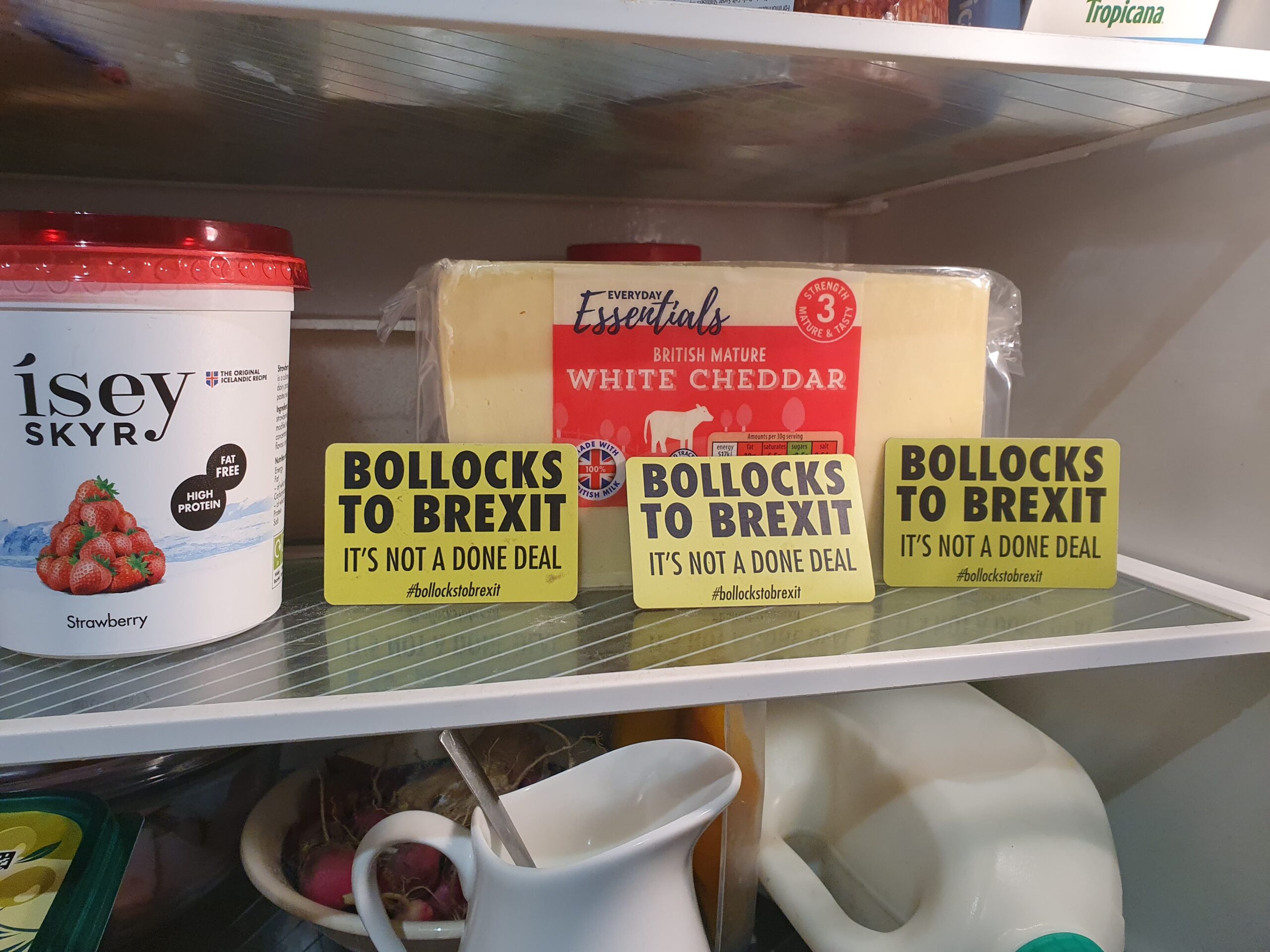 Reflections from a sea dog

Don Adamson writes from Yorkshire on the latest mayhem which contributes to our Britastrophe.

This week’s quotes: “Johnson’s ‘levelling up’ agenda is ailing and listless, a casualty of Johnson’s lack of seriousness …   Few doubt the new chancellor’s intellect but he swings between genius and idiocy …  an attention span of four seconds … The Chancellor rattles the Treasury … the Treasury needs good advice more than ever … may not be enough to avoid a downturn … None of this bodes well for the public finances. Yet the government is expected to announce tax cuts … Having got their woman into Downing St dodgy financiers can look forward to … deregulate their businesses yet further … Kwarteng should be able to get his ideas through with less sense checking from experienced officials…. However resounding the next crash the sound for friends of Kwasi wil be ‘kerching’ … Department of Health and Social Care is proving shy about efforts to claw back billions of pounds from underperforming suppliers … progress on suspect suppliers is close to bugger all …Priti Patel put former Australian Foreign Secretary (who helped create Australia’s harsh anti-refugee system) in charge of ‘independent review’ of her Rwanda scheme  … leaked files showed guards hitting children or demanding sex from female inmates in grim camps in Papua New Guinea … If Downer could not detect abuse in Australia’s infamous offshore camps it seems unlikely he will spot it in Rwanda … Chris Philp, new appointment as Chief Secretary to the Treasury … why pay any tax at all when they can simply fold their companies when owing hundreds of thousands of pounds to Revenue and Customs … It was refreshing to hear a Labour Politician unapologetic about opposing Brexit, clear about the palpable damage was doing …  Sept ans plus tard qui peut pretendre que le Royaume-Uni a beneficie du Brexit (Translation – after seven years who can pretend that the UK benefits from Brexit) … the answer is next to nobody. The tragedy is that the few who do pretend are sitting round the cabinet table, living in la la land imagining that Brexiters who ‘knew what they were voting for’ knew that it was bankers getting bigger bonuses … many of Thick Lizzie and Kwarteng’s plans are detailed in an economically illiterate pamphlet they published ten years ago … Britannia Unchained … unremarkable, badly researched, cherry picked data using taxi drivers’ anecdotes as ‘evidence.’ … evidence is thin … lifting the ban on bankers’ bonuses … even Johnson retreated on this idea … the authors without a science or maths degree between them or any sense of irony … one of the most illiterate parts of the prospectus is the notion that we will all have to work harder … in fact British workers put in longer hours but productivity remains low … the obvious change  is more training, investment and better management … if you don’t believe ‘Britannia Unchanged’ the pamphlet has the evidence to convince you  … the opinions of taxi drivers … the authors are terrible at maths, economically illiterate, ignorant of science and engineering and completely unaware of how to research a book or write well … smug, selfish, self satisfied, lacking in empathy, ignorant of facts and believing in their own fantasy economics …unfortunately they are now running the country …