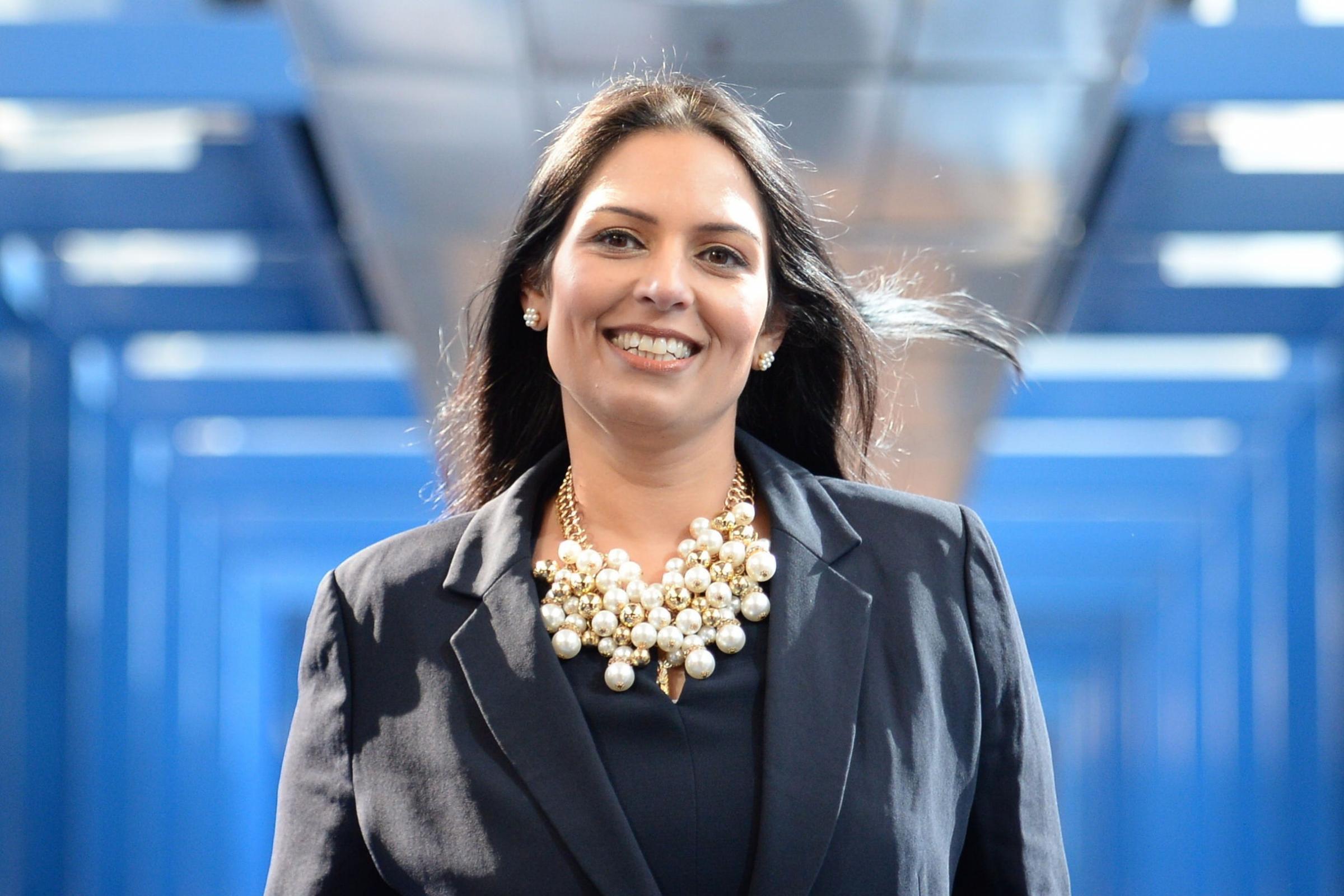 The mysterious case of Priti Patel

Reaching a deal with the EU and Boris Johnson’s request to Leavers and Remainers to “move on” did not inhibit his Lying Machine from continuing full blast during the festive period. On Christmas Day, Priti Patel gave us her Christmas message, saying that after Brexit we would all be safer. This lie was unmasked by Sir Ian Blair, former Metropolitan Police commissioner in an interview on Radio 4 on 4 January 2021.

Sir Ian emphasised the loss of the European Arrest Warrant and of a major EU database which had been accessed more than 500 million times a year by British police.

He added that the police had  been emphasising for some time that this would make us less safe. So what did Ms Patel mean in her claim that the nation would be safer after exiting the EU?

Apparently Patel was referring to “even tougher powers”, to be given to the police and security agencies.

However, Patel could have introduced these powers if we had stayed in the EU!

The EU cannot intervene in policing and enforcement of criminal law by Member States.

The EU’s activities are limited to providing services through voluntary co-operation which are beyond the capacity of member states acting individually.  This is a good example of how the extremist Brexiteer leadership tries to persuade us that leaving the EU benefits us, through lies, bullying and fake news.  This is The mysterious case of Priti Patel indeed. If you are persuaded by the notion that bullies are unaware of their actions, think again about bullying back better.

We will continue to expose them so that their disgraceful record remains fresh in the public mind.