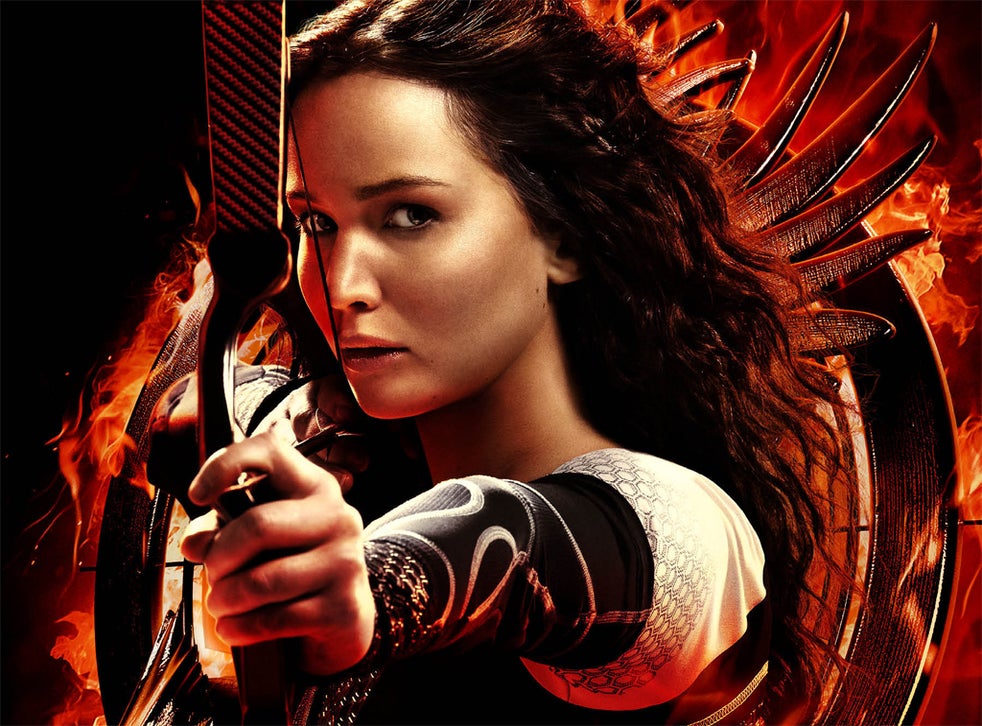 Outside my life on here, I am a business person so, of course, I’m keen to harvest the benefits of Brexit. I’m impatient to discover what they are, as I have been promised a bright future over many years. First I decided to assess the cost-benefits of our new found sovereignty.

I discovered that Britain always had our sovereignty. This was demonstrated in the Supreme Court by Gina Miller. It was actually stated in the Brexit Withdrawal Agreement. How else were we able to close our borders for COVID in 2020 without asking the EU? We have kept the Pound. We turned down Billions of Euros of EU assistance for the Corona crisis. Now we even have our own “British sovereign variant” of Corona, according to Boris Johnson. But I am told by Boris Johnson that 67 million of us each now own a great big bag of sovereignty. To assess the value, I have put my bag up for auction on e-bay for £10 000.

Sadly, no one has taken up the offer of the bag. I am prepared to take one penny. Does nobody place any value on it? Will it buy a lunch box for a hungry child?

Meanwhile, the real Hunger Games are just beginning. In Northern Ireland, supermarket shelves are emptying, as it becomes apparent that frictionless trade was yet another Brexit unicorn sold by serial liar Michael Gove. In schools, our Government has been so possessed by Brexit that it is unable to organise itself to feed children under lockdown.

Perhaps Jacob Rees-Mogg was on the money when he said that he was not troubled by a few smugglers after Brexit. Here is the Brexit Smuggler’s Song after Rudyard Kipling.

Finally, here is a wonderful poem by Barry Fentiman-Hall called “When Brexit comes (you will not be prioritised)”

God is not an Englishman
You are not his messenger
Sent to wash the world in shocking pink
Dunkirk was a defeat
A flotilla of weekend pleasure boats
Are not coming to save you
And neither is Sir John Mills with a cold Danish beer
There are no exceptions
You will be on universal credit
With Jakub, Karosh, and Li Cheng

When Brexit comes you will not be prioritised

We are finally all in it together
You and I

Ending Brexit populism is our priority and those that continue to push it. Join us tonight at 8 pm on ZOOM.

One thought on “The Hunger Games”