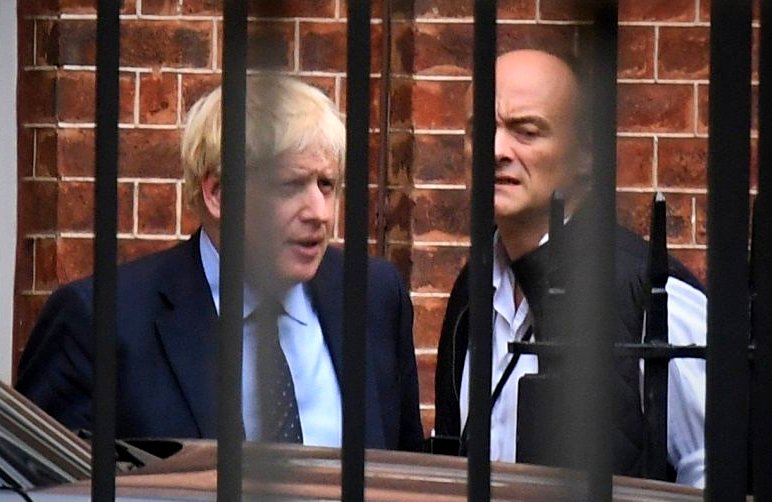 The mysterious case of the rise in postal votes

Nothing is surprising in Brexit Britain. Last week Dominic Cummings threw the futures of nearly 500 000 children under one of Boris Johnson’s cardboard busses, by applying a coarse algorithm to a series of A Level results.

As if the matter never happened and with no apology, the Government have just done a U Turn on the matter, after Scotland and Northern Ireland showed leadership in the matter. In the 4th industrial age, the manipulation of data is a big issue, assisted by AI and other automation.

This brings back other questions of data manipulation such as the mysterious case of the rise of 19% in postal votes at the 2019 General Election, which swung the Tories to power on a promise of a Microwaved Brexit. I hate to use the word unprecedented but it is merited here. Entropy rules most electoral systems and a rise of 19% is unprecedented and should rightly be investigated as an outlier. Why then has it not been?

The answer seems to lie (sic) with who is behind the postal vote system and more Tory cronyism via the company IDOX.

There is so much “news” that it’s hard to keep track of all the sub-plots in this Brexity Government’s chaotic about turns. All designed to subjugate the populating through gaslighting.