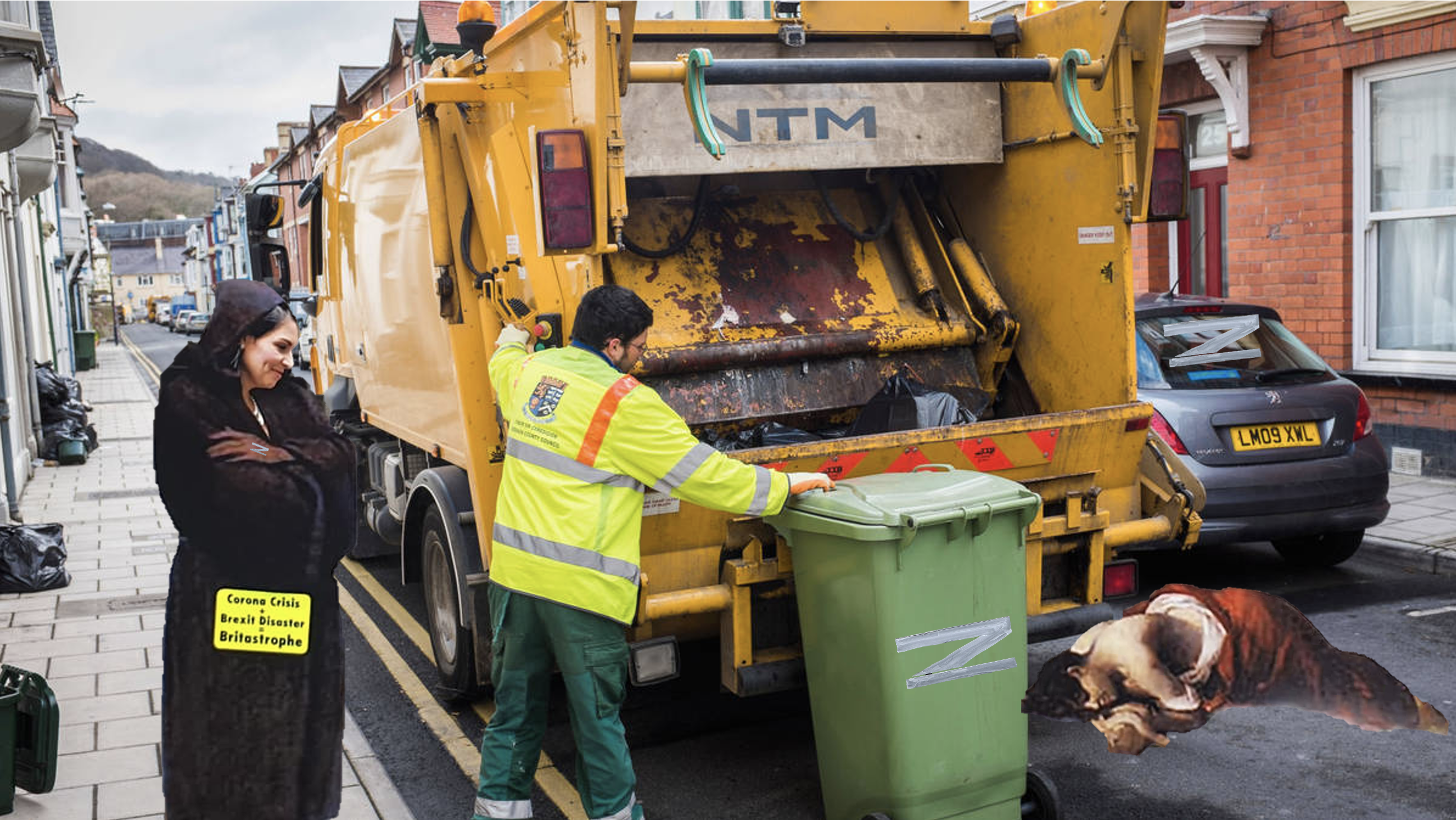 Priti Patel plans to send asylum seekers to Rwanda.  A modern form of concentration. In case you are unsure as to what is fact and faction in this edition of The Maul, here’s some help:

FACT:  2/3 of people seeking asylum are legal asylum seekers … but

FACT: Priti Patel’s concentration arrangement is a one-way ticket to Rwanda.  So all asylum seekers are sent to Rwanda, regardless of their status.  If they are found to be legitimate, they cannot return.

FACT: The concentration scheme will cost far more than housing migrants in The Ritz hotel in London.

FACT: The Home Office objected to the scheme but Patel forced the process through using a special order.

FACT: Priti Patel has united several religions of the world. God has found her bang out of order as have the Sikhs.

FACT: There are better alternatives identified by Yvette Cooper and others. Cooper pointed out that Australian Refugee Council offshoring figuress show 3127 people were sent to Papua New Guinea/ Nauru since 2013 at cost to Australian taxpayer of AUS$10bn. That’s £1.7m per person.  We can expect a similar order of costs here.

FACT: Israel introduced a similar system.  All those expelled fled the country and re-entered the countries they left.  There is no sense in which the British system will lead to a different outcome.

FICTION: There is no proof that Larry the cat deliberately attended lockdown parties.  After all, cats retain freedom of movement, unlike human beings after Brexit.

FICTION: Butlins are not hosting refugees in Rwanda, nor are they hoping to host holiday homes there.  Instead they prefer to host true Brits at Clacton, Greet Yarmouth, Bridlington and Camber.  Book your staycation and avoid 5 hour airport queues or even longer at the Brexit ports.

FACT: Priti Patel is subhuman scum in the Harry Enfield / Reginald Perrin sense of the word. An immigrant who has forgotten how she came to be here.

This inhumane scheme is unworkable, unethical illegal and will cost the earth.