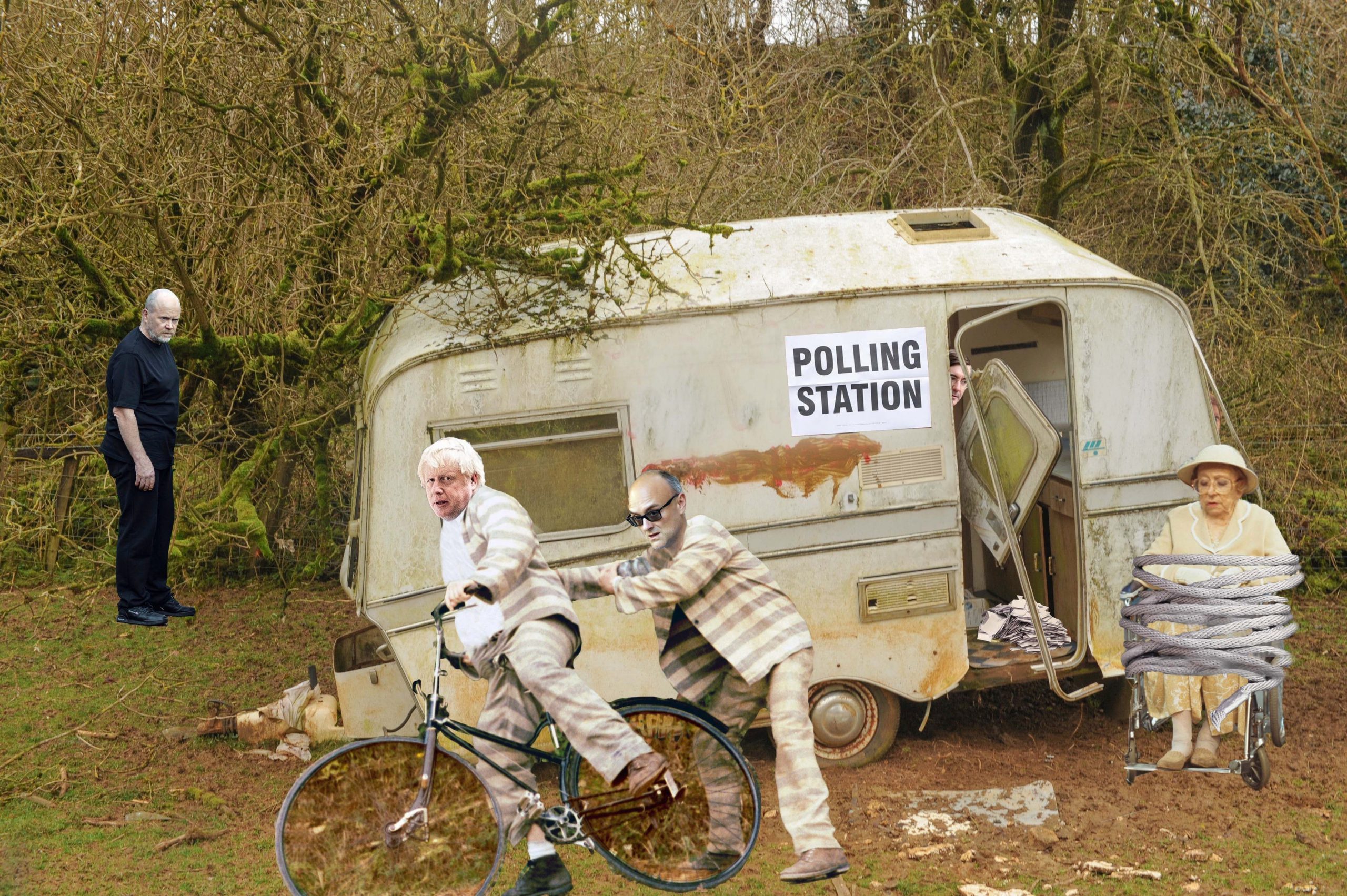 Dominic Cummings, Chief Adviser to the Prime Minister and would be dictator, has gone. He leaves behind  an unparalleled  legacy of chaos and destruction.

This bill is currently blocked by the House of Lords, and is also in breach of international law. But even if the latter aspect is eventually removed under pressure from the United States and EU, the danger of increased government by decree will remain.

This is the state of democratic government in the UK as 2020 comes to a close.

Many years ago, Lord Hailsham warned that Britain was an ‘elected dictatorship.’ Now we can see what sort of dictatorship it can become in the wrong hands.

Whilst we are here, please continue to share the Priti Woman Bully Back Better video which had over 1000 views yesterday. Share with your MP.

Write to members of the House of Lords. Encourage them to continue upholding the rule of law.

Write to Tory MPs, the opposition and EU leaders to ask them to continue to scrutinise foul play by our Government.

Please support our continuing activism with the Bollocks to Brexit Mini in the coming weeks.