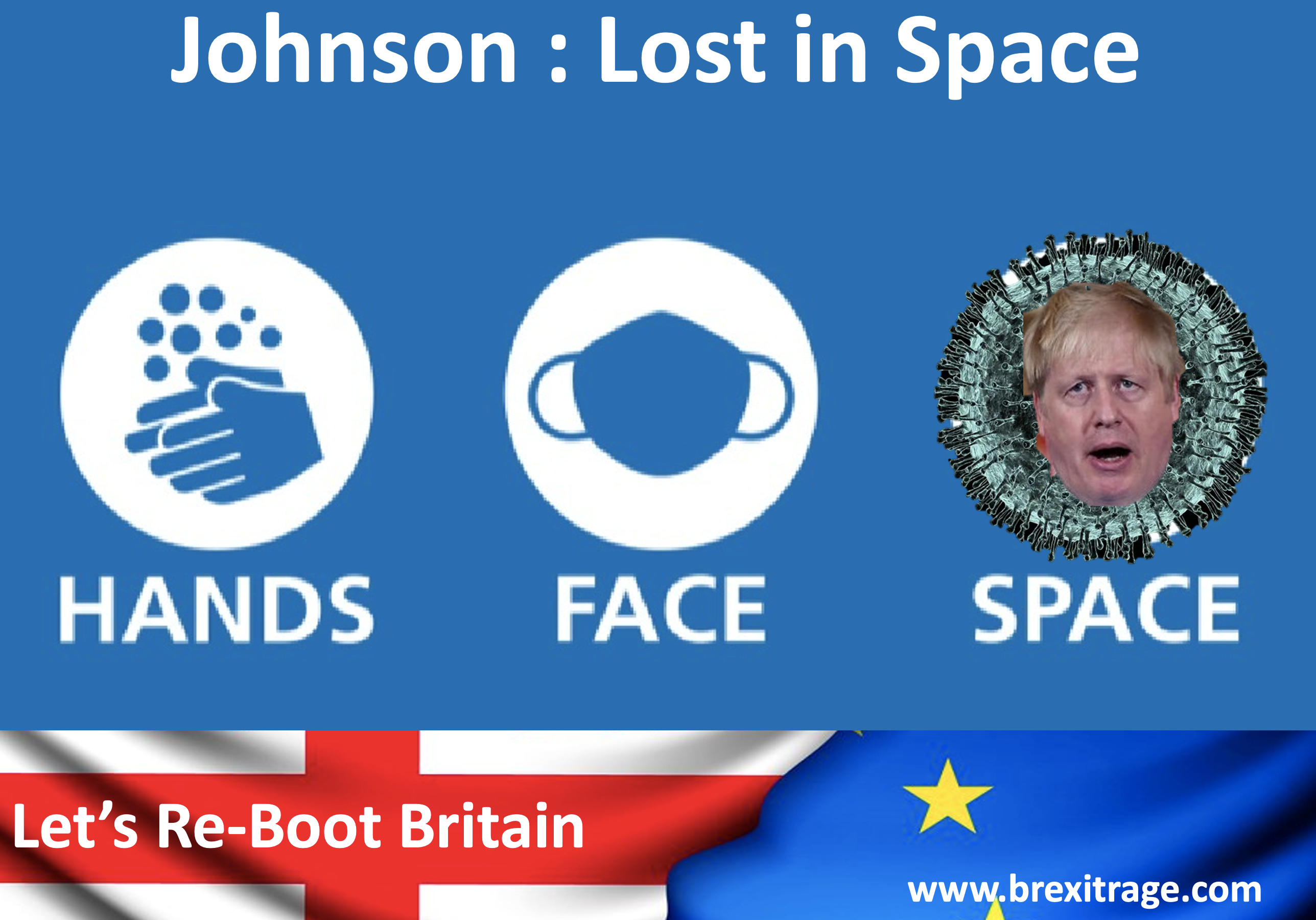 Cummings has gone – But it’s business as usual as we remain dogged by dogma.

The departure of Chief Adviser Dominic Cummings aroused some hope of a new beginning:

This has already proved to be naive. The Culture Secretary is pursuing plans to abolish the BBC and replace it with American-style radio and TV. Hancock has given an influential post in the health department to a lobbyist, a former girlfriend from university. The Government still ignores appeals from business to postpone Brexit at least until the pandemic has abated and normal conditions restored – an attitude described by one commentator as about as sensible as a man with a broken leg trying to take part in a marathon.

Above all, there is no sign in the EU negotiations of the government compromising on its demand to be able to bribe foreign investors on terms which are denied to EU members themselves. As Johnson and Frost well know, this is incompatible with any level playing field and strikes at the heart of the EU’s single market. Their refusal to compromise on this key issue makes it plain that ‘No Deal’ has been their aim alI along. If that occurs, the resultant expense, disruption and impoverishment will be 100% their responsibility, and theirs alone. Paradoxically, it may perhaps also hasten their downfall and open the way for more reasonable successors to negotiate a closer relationship with the EU or even rejoin earlier than might otherwise have been the case. They may in fact come to be dogged by dogma.

Please subscribe to our platform by clicking the e-mail button and selecting the categories you wish to include.