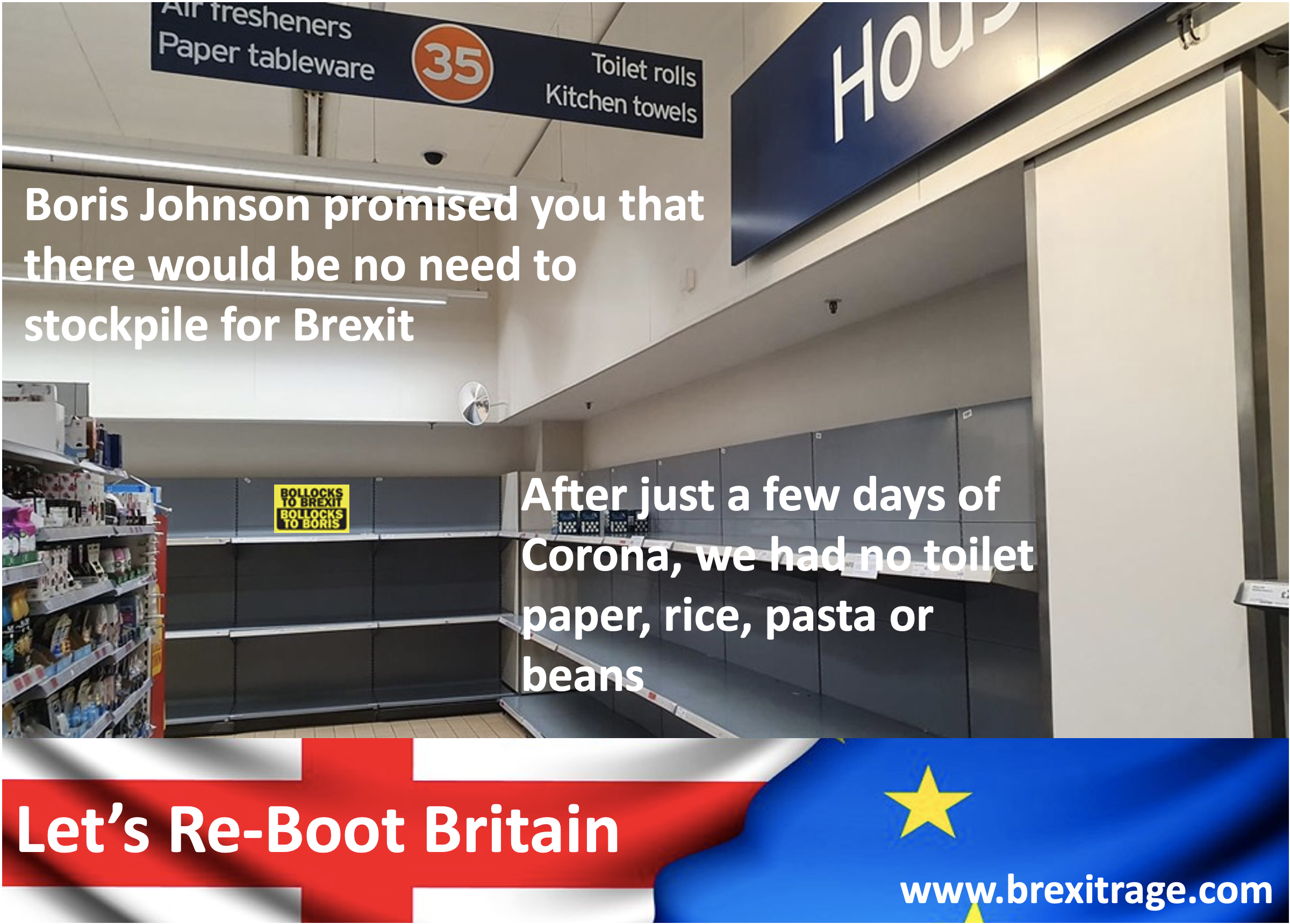 A thirst for Brexit

I was gobsmacked to note that The Sun reported the possibility of water shortages under Brexit the other day. Yes, water shortages !! Also food and electricity. Well it’s all going well …

The more subtle story that The Sun did not report concerns the watering down of the water regulations (pun intended) under Brexit. This means that we will have dirtier rivers again, polluted beaches, etc. The EU are largely responsible for environmental improvements such as clean beaches and there are clear public health consequences for such policies.

Bordering on the insane

Aside from clean water, another assumption that Vote Leave played under Brexit was that it would enable us to take back control of our border and therefore immigration. This is yet another piece of blind faith.

Once Brexit is done, our “border” will be on British soil / waters, whereas before it was on French soil. Since migrants have essentially no economic value to the French, it’s really quite likely that the French will not seek to stop them travelling to Britain, as it relieves France of the “problem”. Equally, we will not be able to send them back to Calais and will have to repatriate them to their country of origin, effectively sending them to their deaths in some cases. I am left wondering how happy the brave keyboard warriors will be to know that they have put children to death in order to “take back control” of their blue passports?

It’s all going well isn’t it?

Write to your MP and ask them to suspend Brexit

One thought on “Gimme shelter”