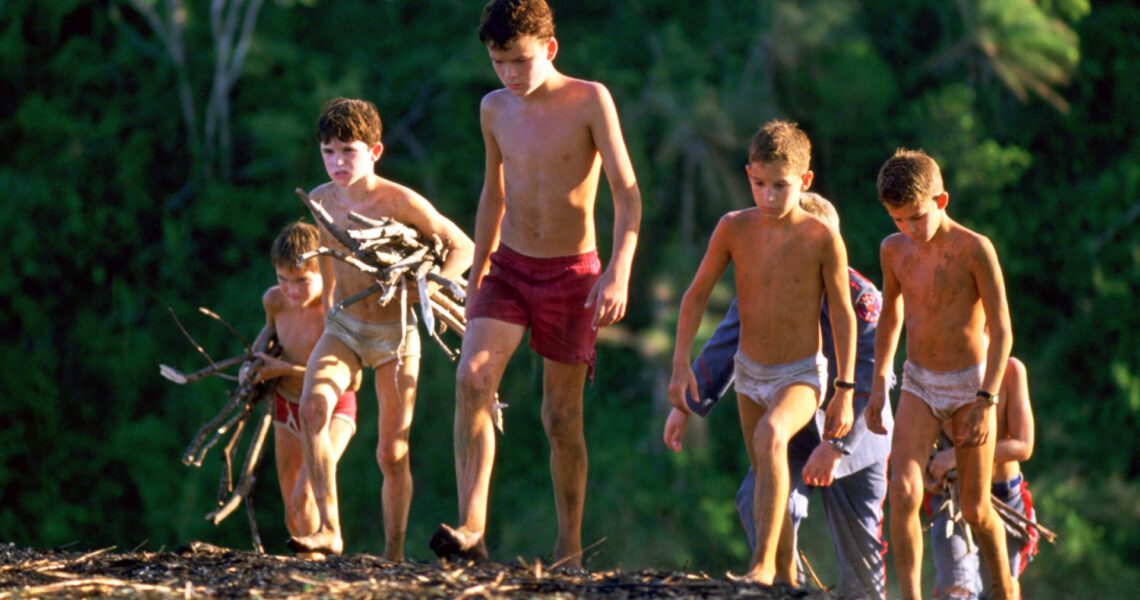 Boris Johnson has been sacked twice for lying in his earlier career. He continued the habit during the referendum and now as Prime Minister. The following are some significant instances of his lies up to mid August 2020. In none of these cases has he issued an apology or a correction.

“The money going into the NHS is the biggest increase in living memory, a £34 billion increase.”

(November 29, 2019, in response to a caller on LBC during the election campaign and on other occasions)

Johnson’s figure for the NHS budget for the next 5 years is the ‘cash’ increase, which allows for inflation to prevent NHS from shrinking. The real increase, taking account of inflation, is £20.5 billion, just over half Johnson’s figure. This is far from ‘the biggest increase in living memory.’ There were bigger increases in both cash and real terms during the last Labour government. Indeed, Johnson’s planned increase of 3.2% per year in real terms is below the 3.6% average for the NHS’s 70 year history, as well as barely half of the 6% achieved by Labour. (Source : Institute of Fiscal Studies.

“The economy of our country under this Conservative government has grown by 73%.”

Assuming Johnson refers to the period since 2010, the true figure is around 20% (up to the pandemic). 73% is the figure for the whole period since 1990, 13 years of which were under the Labour government.

“97% of the primary schools which have submitted data are now seeing kids come back to school.”

The true figure from the Department of Education for that day was 69%. In other words, 31% of primary schools had not reopened – 10 times the 3% indicated by Johnson. When Full Facts asked No 10 for the source of the 97% figure, no reply was given.

“Yes, of course it’s true that it would be great to have an app, but no country currently has a functioning track and trace app.”

“He (Starmer) is completely wrong in what he says about poverty. Absolutely, poverty and relative poverty have both declined under this government and there are hundreds of thousands – I think 400,000 – fewer families living in poverty now than there were in 2010”.

Response to Starmer in Parliament.  Starmer had quoted from the government’s Social Mobility Commission’s report, that there were now 600,000 more children living in relative poverty. That report was based on the widely accepted definition of poverty generally used in government reports. No 10 could not provide a source for Johnson’s figure. Nor could the BBC’s Reality Check Team find any evidence for it.On July 30 the Office for Statistics regulation agreed with the chair of the End Child Poverty Coalition that Johnson statement was incorrect …

“Of the tests carried out at the 199 testing centres, as well as at the mobile centres, they’re all done within 24 hours”.

(June 3, in reply to a question from Jeremy Hunt, chairman of the House of Commons health committee)

Johnson’s reply was contradicted by the NHS’s official statistics for the week to June 3. These show that the proportion of people in England receiving their tests within 24 hours was 19% at regional test sites, 5% at mobile test units and 6% at satellite test centres.

In response to a question from Starmer who had asked whether it was right that care workers from abroad working on the NHS frontline should have to pay a surcharge to use the NHS themselves, Johnson replied:

“Those contributions help us to raise about £900 m. It is very difficult to find alternative sources.”

Johnson’s figure of £900 million is the cumulative total of all such payments from all immigrants, whatever their job, over the past four years. It is estimated that to exempt the care workers in question would cost government about £76m, at the new higher rates to be applied from October.

For more than 24 hours, ministers had been sent to radio and TV studios to defend the government’s decision to reject a proposal by Manchester United football star, Marcus Rachford, to continue free school meals through the summer holidays. On June 16, Johnson stated;

“I talked to Marcus Rachford earlier today to congratulate him on his campaign, which to be honest I only became aware of very recently – well, today.”

Are we really supposed to believe that while this issue was dominating the news and politicians and journalists were talking of little else, Johnson was oblivious to the storm that was raging around him?