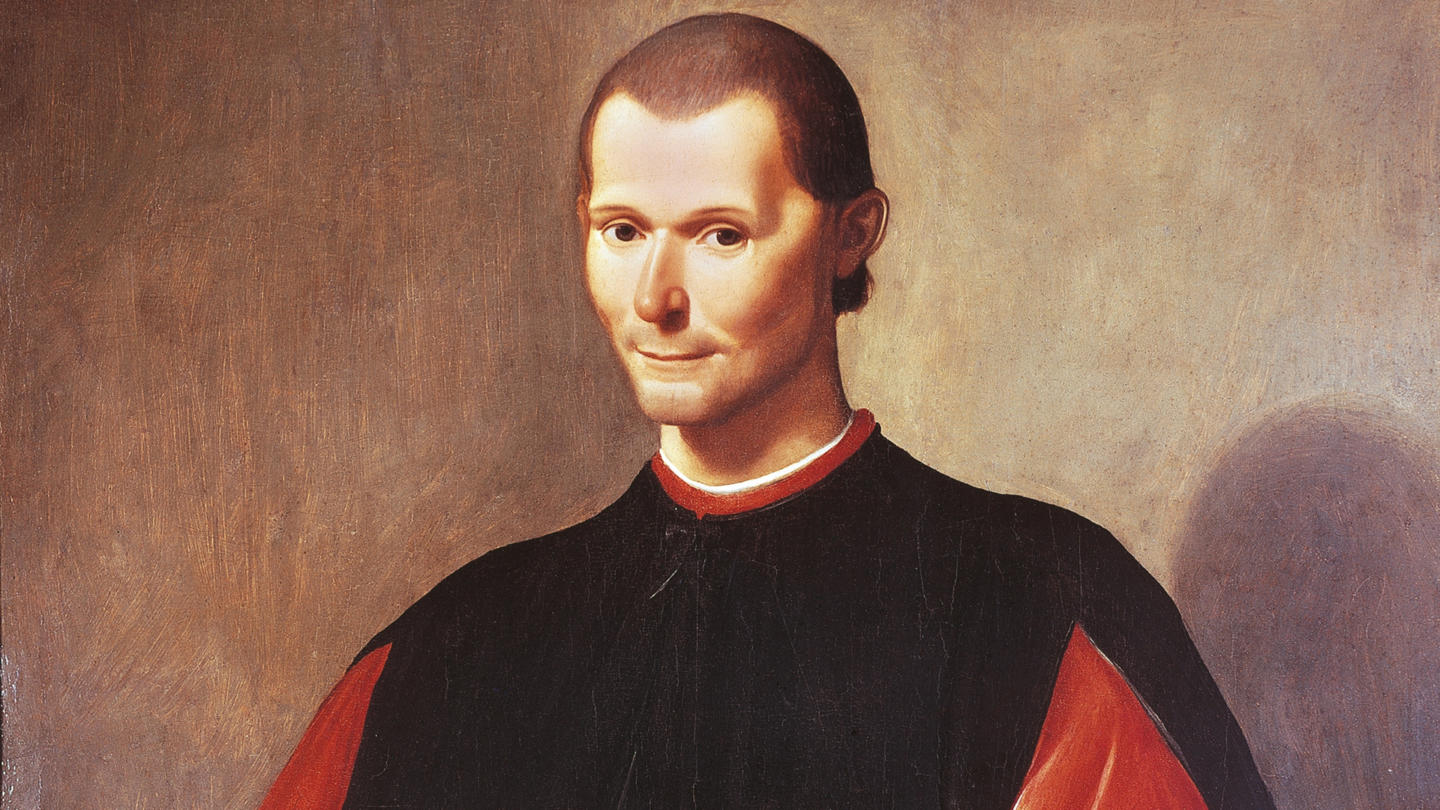 One of the key Brexit texts is “Change, or Go: How Britain would gain influence and prosper outside an unreformed EU.” written in 2015. Highlights summarised below by Jennifer Rankin (Guardian):

Taken together, Gove’s speech and the Change or Go report make it clear that Brexiteers believed:

Incredibly, Leave Voters still seem to believe much of this nonsense in the face of all the evidence and the passage of time. In particular they cling to the to the idea that Merkel will come to the rescue of the negotiations at the last moment and that the obstructive Barnier will be sacked (editor’s note, we have seen the Cummings and goings of many UK trade negotiators and whipping boys whereas Barnier has remained in place all through this process). Our Government believe that all that we have to do is to continue to allow David Frost, our negotiator, to continue repeating idiotically “we are now an independent country”, and the EU will finally concede.

Write to your MP using this material to set out the case as to why the unicorns of Brexit MP’s have been shown to be fatally flawed. Call for a suspension of Brexit pending a full public enquiry and consultation.

Michael Gove’s lies and various other lies are captured in this piece of music which is prophetic in terms of our sleepwalk into a banana republic and a fascist state.

2 thoughts on “Know your enemy”